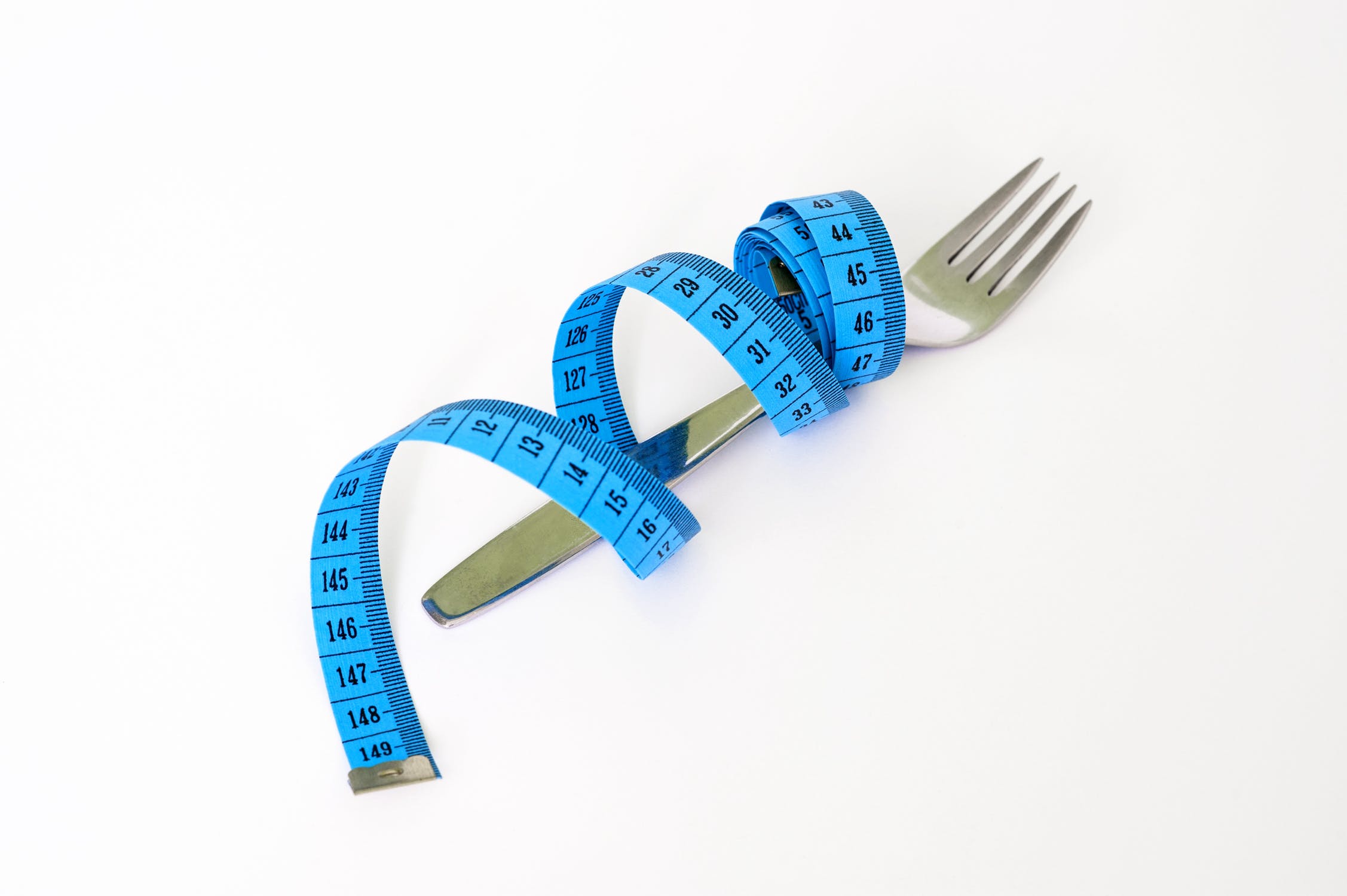 Poor diet is the leading cause of premature death in the United States, and an increasing portion of the world. These are not my words, but paraphrase one of the more jarring assertions among many in an Op-Ed in the New York Times this past week. It is a fact.

Food, of course, has been a leading cause of death throughout the human experience, but for very different reasons, and in very different ways. In the early going, we struggled to find enough food, as all too many still do in these modern times. Accordingly, death by starvation stalked us. Predators stalked us, too, so at times we died because we were the food, a rare and reportable event in most parts of the world now. We were at risk of trying new foods and encountering new poisons as well.

But these were all perils by happenstance, the dangers all animals face competing for sustenance in a natural world. We overcame these with civilization long ago. Now our food kills us slowly, arguably on purpose, and certainly for profit. The all-too-frequent death attributed to diet in the New York Times has been engineered into our lives. The Op-Ed goes on to enumerate the many actions required to engineer it out.

But this was just one dot in the big picture of diet and doom to drop this past week. This Op-Ed all about death-by-diet did not include the word “Amazon.” Arguably, it should have- because our diets are killing the Amazon, too.

Unless living permanently under a rock left behind by a glacier now melting away, you have heard that there are fires raging in the Amazon rain forest, and that these “lungs of the world” are in graver danger than ever. Logging and deforestation have accelerated, and the fires, whatever exactly their origins, now compound the assaults on one of the planet’s great treasures, and vital organs.

The razing of the Amazon is mostly to make way for the grazing of cattle and the growing of crops to feed them. Little of the market for those products is in Brazil. The appetite for meat devouring the Amazon is global. There would be no goad to convert one of the richest, most intricate, and most irreplaceable symphonies of biodiversity on the planet into a feed lot, absent this demand.

So we are not just eating ourselves to death- unnecessarily, but by design and for profit. We are eating the rain forest to death, too. We are eating our world. We knew this before the Amazon was ablaze, and have received expert guidance on how to counter the trend. Instead, we find it acutely illuminated by firelight for all the world to see.

There are innumerable ways in which defiling the grand balance of ecosystems like the Amazon will assault us back. We will lose the sources of medicines essential, but as yet undiscovered. Perhaps the next life-saving antibiotic or anti-cancer drug was burned irrevocably to ash this past week.

We may release into human populations new infectious agents as we have with dire consequences many times before when invading and degrading a native, natural order. We will of course contribute to air pollution, exacerbate climate change, and further compound the growing global problem of fresh water deficiency.

Perhaps the greatest threat in all of this is also the greatest irony. We are putting the planet in mortal peril for many reasons, but food production tops the list. Yet the damage we are doing to the planet acutely diminishes its capacity to produce food for us. We have long since left the realm of the theoretical on this topic, and are well into clear evidence of crop disruptions, reduced yields, and loss of arable land. In simple words, by eating ourselves to death today, we consign ever more of our children to the threat of starvation tomorrow.

This has not been a cheery narrative, I realize. But the reality check regarding dietary dots connecting into a picture of our doom is not devoid of hope or opportunity. There are many potential remedial actions to take, but let’s focus on just two.

Eat less meat. Perhaps Greta Thunberg, or some other young person with comparable passion and charisma can organize a day, weekend, or week of “no meat” at a global scale to protest the devolution of Amazonia into a feedlot. That would be an impactful gesture- so by all means, please pass this column along to any kid you know with the right stuff. But for those of us with lesser ambitions- let’s just act locally, please.

Eat less meat this week. If you eat it daily, skip a day. If you only eat it weekly, skip the week. Our global appetite for meat is the most direct cause of the Amazon’s peril. If you, personally, had to set some majestic, 200-year-old tree on fire as a prelude to your next bacon-cheeseburger, would you do it? Those of you who say yes are beyond redemption. To everyone else: eat less meat, please. This is the price it is exacting- unattenuated simply because someone else strikes the match.

Less directly, our consumption of highly processed foods when whole foods, direct from nature would suffice compounds our dietary doom as well. Consider that as many as 600 liters of fresh water go into the production of one liter of any given sugar-sweetened soda reaching you in a plastic bottle. Some of that water goes into the manufacture of the plastic, an environmental menace in its own right as you doubtless know; but the majority goes into the production of the soda. Consider the need to pour into the increasingly thirsty earth 599 liters of pure water as a prelude to drinking one of Coke or Pepsi, and then- don’t. Just drink water instead.

These, and the many other shifts in dietary intake we might make to renegotiate our contract with Earth would benefit our health directly, too. Less ultra-processed food, less meat, and more whole plant foods are the very formula most indelibly linked to less chronic disease, less premature death, less obesity, more years in life, more life in years. But in this context, that is simply fortuitous.

The table of options is set before us, and we have choices to make.

Dr. David L. Katz is author of The Truth about Food; founder & President of the True Health Initiative; and founder/CEO of Diet ID. He is a 2019 James Beard Foundation Award finalist in health journalism.