Diet is a Noun

Diet is a Noun 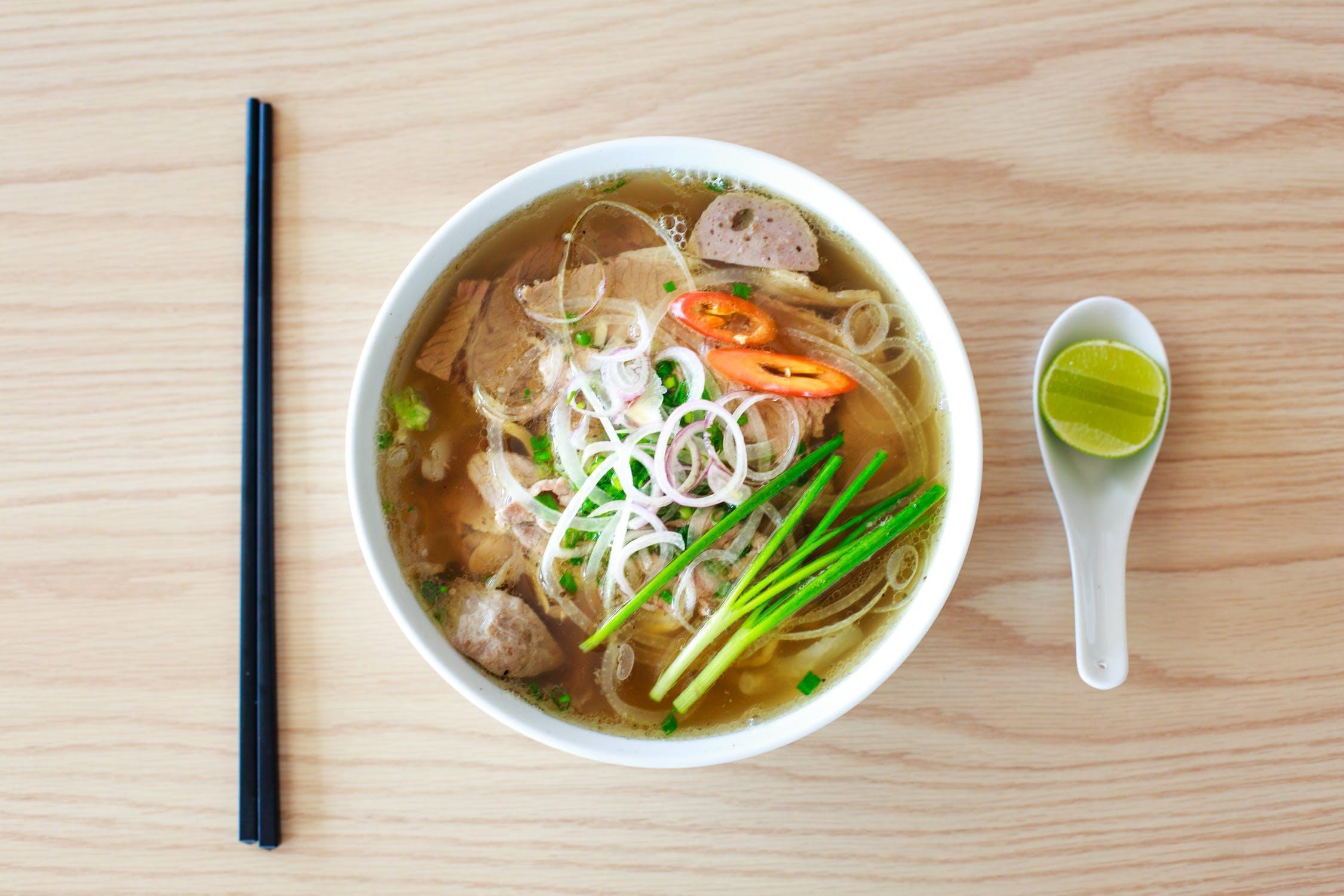 Why is this bad? Well, for starters, we treat no other activity of fundamental importance with such anticipatory disdain. True, we don’t always stay the course; true, we may lapse, slip, or stall despite the best of intentions. But our commitment to all other worthwhile behaviors prioritizes the wagon ride; it does not begin with deference to the fall we expect and all but welcome.

We don’t “go” on exercise; we exercise, and generally with the hope of getting fitter, and keeping at it. We don’t “go on” meditation; we generally take up some approach to stress relief and relaxation with the aim of maintaining it for our lasting benefit. We don’t “go on sleep” either; we recognize, or should, the fundamental and lifelong importance to health and vitality of adequate sleep, and do or don’t try to get there.

Certainly, nobody “goes” on education; we acquire one over an extended span. We don’t “job” or go “jobbing” either. The importance of some vocation also results in a sustained commitment.

We do, of course, “go on” vacation, knowing full well we are vacating the native burdens of our routines all too temporarily.

Diet is decocted to “dieting,” and what should be a reference to a dietary pattern that constructs, nourishes, and sustains a lifetime of vitality is reduced to the hokey-pokey of fashion, fad, and folly. In and out. On and off. Loss and regain.

Diet in our culture is the most vapid of verbs. It is the short-term fix to the permanent problem. It is the self-fulfilling prophecy of recurrent failure. It is an amalgam of peer pressure, false promise, and pixie dust. It is the recurrent triumph not so much of any real hope, but rather profiteering and gullibility, over a staggering mass of collective experience.

Much of this is the inevitable consequence of disrespect. Much of this ineluctably ensues when expertise and idle opinion are copiously conflated; when every answer however suspect, however fatuous the question- owns a breathless news cycle.

As a culture, we treat diet with singular disdain. Worse, we ply it with overt hypocrisy. We peddle diets, and donuts. We peddle restraint, and massive portions. We harangue one another about the virtues of good nutrition, while marketing to children concoctions shockingly akin to nutrient-fortified jelly beans as part of their “complete breakfast.” When it comes to diet, as a culture- we seemingly have no shame.

And that is more than a shame; it is genuinely tragic. Diet is established as the single most potent predictor of health outcomes in the United States, and much of the modern world, today. Diet quality is the leading determinant of chronic disease risk, the leading indicator of all-cause mortality. Optimal diets, conversely, robustly anticipate a bounty of years in life, and of life in years- to say nothing of the massive implications for the climate, environment, and sustainability. We have opted to demean the most portentous of health measures for people and planet alike.

I can only offer my impressions of Kurbo by WW, the new “nutrition and weight loss app” by the company formerly known as Weight Watchers, in such context. The need for any such intercession in a culture that did not willfully fatten its children for profit in the first place would be nil, or nearly so.

We “diet” alone, but we “live it” together. Eating for health should be a family affair, for many reasons. Families have culture; individuals do not. A family that adopts a new practice or preference or value is effectively making a culture change, and those have real staying power. Also, and famously- in unity there is strength. A group of people making diet and lifestyle changes together support one another and make success far more likely. To the extent that Kurbo represents a more family-based approach to health, I applaud it.

I also support the emphasis, in principle, on health rather than weight per se. That is the proposition WW is advancing by becoming “WW” rather than “Weight Watchers,” and that is the promise Kurbo appears to be making: improve your health, kid.

However, I am not sure that Mom or Dad using WW to lose weight, and the kids using Kurbo - is the same as a family learning to eat well, be active, and pursue health together. It's hard to reconcile everyone interacting with their own app with the vision of “family power.” So, while the principle of family is reflected in this offering, I have real doubts about its expressions in practice. I have some concerns that separate apps for parents and kids might be isolating. There is a big difference in my view between “family based,” and: these points are for the parents, those traffic lights are for the kids.

While the claim is that Kurbo is much about health rather than weight- the details on display suggest otherwise. Every success story highlighted on the Kurbo site is measured in pounds lost, or BMI reduction.

WW is ostensibly wrestling with an existential conflict, perhaps reflecting the same in our culture. They recognize the importance of diet to health, but flourish only when delivering on the promise of weight loss. A pivot to wellness is fraught when pounds lost has always been the metric of success. The source of the traffic light system Kurbo applies to foods is a pediatric weight loss program, developed at Stanford University.

Perhaps all of this is justified in a society where families practice most of their values together, but devalue their sustenance into “dieting,” done often alone. Perhaps, though, it simply highlights that menace we let fester near the core of our culture.

John Mayer famously told us love is a verb. I contend that diet should be a noun. A dietary pattern is the construction material for the growing bodies of our children; fuel for the elaborate mechanics of our homeostasis; a family value; a vital sign; the gift of heritage. “Diet” as dietary pattern is the promise, among many others, of loving food that loves us (and the planet) back.

Where it receives the respect it warrants, diet is a noun. The associated verb is not “dieting;” it is… “living.”

Dr. David L. Katz is author of The Truth about Food; founder & President of the True Health Initiative; and founder/CEO of Diet ID. He is a 2019 James Beard Foundation Award finalist in health journalism.