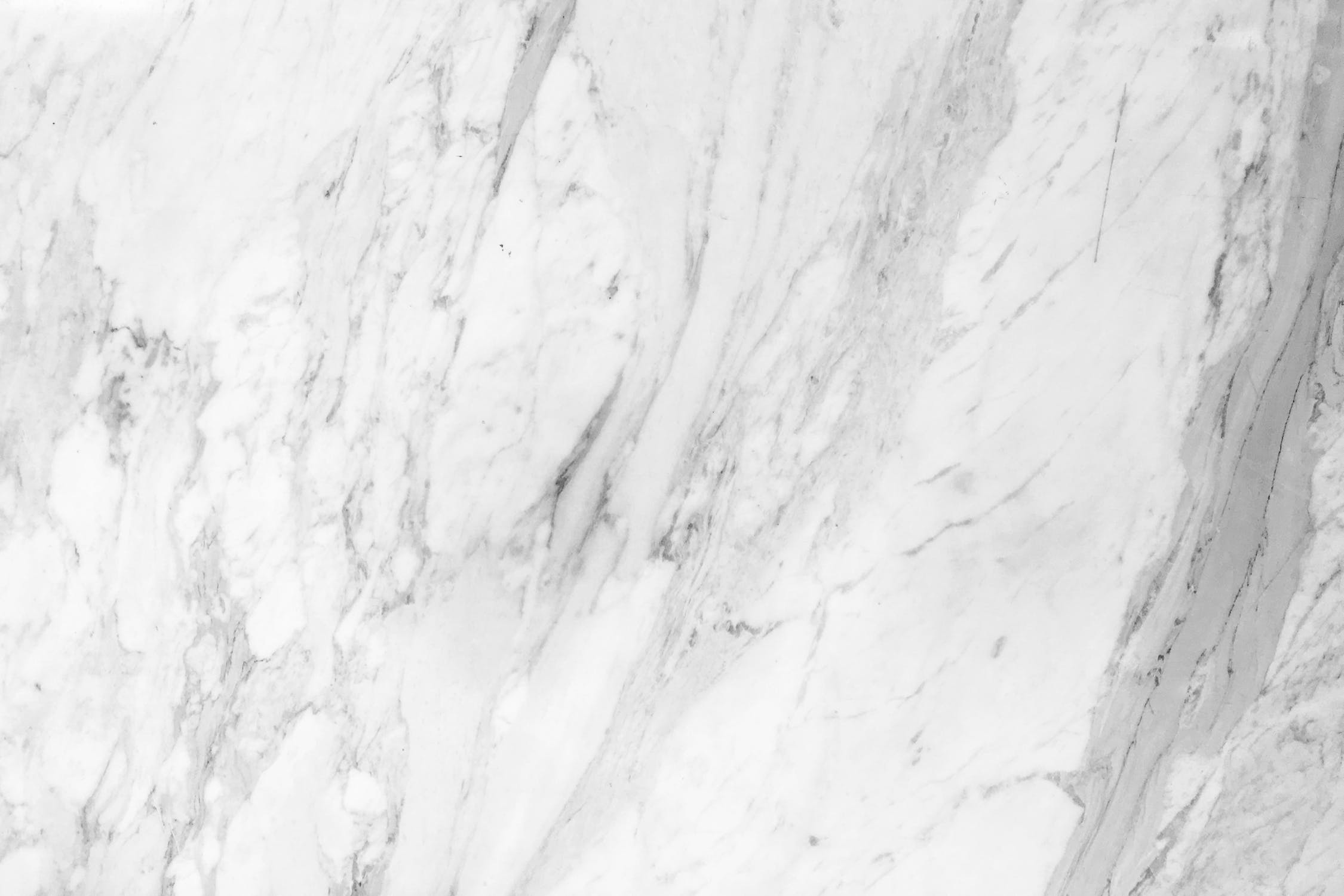 In medicine, vital signs measure what is truly vital to health. The formal definitions vary but all point in the same general direction: key indicators of health and physical condition, related to essential body functions. The most standard and time-honored list includes body temperature, blood pressure, heart rate, and respiratory rate.

But while it’s true that these measures are vital to health, they are bounded by something else that is only implied: time. They are not just time-honored, they are time limited. In other words, this short list of vital signs was assembled because these measures could indicate threats, or alternatively safeguards, to health over a span of seconds, minutes, hours, and days. These are the vital signs that are vital to health in the emergency room, and the ICU.

But in much of medicine, and certainly in life, our vital interest in health runs to other time horizons. If vital signs indicate both how health is now, and how it is likely to be soon, then both “health” and “soon” warrant an operational definition. If the conventional vital signs are currently fine, but plaque is accumulating rapidly in the coronary arteries, “health” is not truly intact. If that process- atherogenesis- portends a likely heart attack in, say, the early 40s for someone in their late 30s - that would constitute “soon,” indeed all too soon, for most of us.

So, yes, the conventional vital signs are vital- but their assembly is arguably both a bit blinkered, and primitive. The list is blinkered because it overlooks many major threats to health and overt disruptions to “essential body functions,” from corrosion of the coronaries to grave hormonal imbalances, from aberrant immune system responses to decimation of the microbiome. The list is primitive- literally- because it represents a Paleolithic perception of time.

Our predilections for certain spans of time derive directly from the ancient survival imperatives on the savannas of our origins. We have something of an internal metronome, rapping out reminders of where our native perceptions of “vital signs” arose, in our flight or fight response. Each of us has, at some point, felt that animating, irritating tingle as our adrenal glands reacted to some startle or threat, real or imagined. The physiologic response we experienced was all but instantaneous, bounded only by the speed of glandular release, and neuronal reaction. Within mere seconds after an unfounded adrenal surge, we were already in the dwindling aftermath.

Such were the vital spans of primitive survival, where threats red in tooth and claw held sway. When flight or fight were the literal options, the vital was immediate and fleeting. We remain hard-wired to think this way.

But for a modern version of ourselves prone to live the better part of a century, thinking of health bounded by seconds, minutes and days is yesterday’s antiquated reality. Health is now something we perceive across a span of years and decades.

This is true in whole domains of medicine- from my own Internal Medicine, to Cardiology, to Endocrinology- where much of the focus is on modifying risk factors to protect health not just now, but years and decades in the future. This is the essential truth of the fields to which I have devoted my career- Preventive Medicine, and Lifestyle Medicine.

And, of course, it is true of life outside of medicine, where most of us consider it vitally important to live to see our children and ideally our grandchildren grow up; where it is vital we reach our retirement with sufficient vitality to enjoy it.

Accordingly: diet is a vital sign. Diet is the vital fuel that runs every “essential function” of the human body. Diet is the construction material for the growing bodies of those children and grandchildren we yearn to see grow up. The objectively measured quality of diet is robustly correlated with all-cause mortality and total chronic disease risk, and thus- is a key indicator of “health and physical condition” by any sensible interpretation. Diet, having been let devolve by a toxic combination of demand-side gullibility and supply-side avarice, is the single leading cause of premature death in the United States and much of the modern world.

Diet is a vital sign. However, it is measured almost never. That has calamity written all over it, because in medicine, as in business, we tend only ever to manage what we measure.

You almost certainly don’t know, and perhaps could not even guess at, the objectively measured quality of your overall dietary pattern. Yet if you are like most people living in the modern world, the greatest threat to your health over time resides there- menacing you unmeasured, and unmanaged, from a realm of shadow.

We have left diet in the shadow realm for good reason; it has been far too hard to assess. The tools contrived for that task- 24-hour recalls, food frequency questionnaires, and diet diaries- share some combination of the following liabilities: time-consuming, labor-intensive, memory-dependent, and tedious.

But imagine a world where we all knew that blood pressure was vitally important to health; where we published studies about its prominent role in critical outcomes from heart attack to stroke to premature death- but almost never actually measured it. Imagine a world where blood pressure was acknowledged as truly vital, but was virtually never managed. Now substitute “diet”- meaning overall dietary pattern and objectively measured quality- for blood pressure, and welcome back to the real world.

It would be nothing short of absurd to know so much about the vital importance of blood pressure to health, yet rarely measure or manage it. It is just as absurd for diet, but we have been mired there for want of tools to assess diet efficiently, elegantly, reliably, and without dependence on the recollection of detail no human can ever really recall. We have been mired there, until now.

The hard work of several years, informed by the guidance of world-renowned experts in nutrition and dietary assessment, has produced a new tool at last. At Diet ID™, the start-up company I founded and run, we have built the first truly new way to assess diet in the lifetimes of all involved. Using a method based not on memory of detail, but recognition of patterns (a native human aptitude), we can establish diet type, objectively measured diet quality, and estimates of intake for hundreds of nutrients- in less than a minute. Visit www.DietID.com to learn more.

Diet is the single most potent predictor of longevity and vitality, morbidity and mortality in the modern world. Diet is, in other words, a vital sign. We manage what we measure, and must measure what matters. Diet has not taken its rightful place on that list despite its established importance for want of a 21st century measurement tool.

There is, at last, such a tool- so it is a now a new game. Since it is the game of life and death, it’s about time.

Dr. David L. Katz is the founder, CEO, and principal owner of Diet ID, LLC. He is a 2019 James Beard Foundation Award nominee in health journalism, and author most recently of The Truth about Food. All book proceeds go to support the True Health Initiative, a federally authorized 501c3 non-profit.