Diet with a Dose of Discipline

Diet with a Dose of Discipline 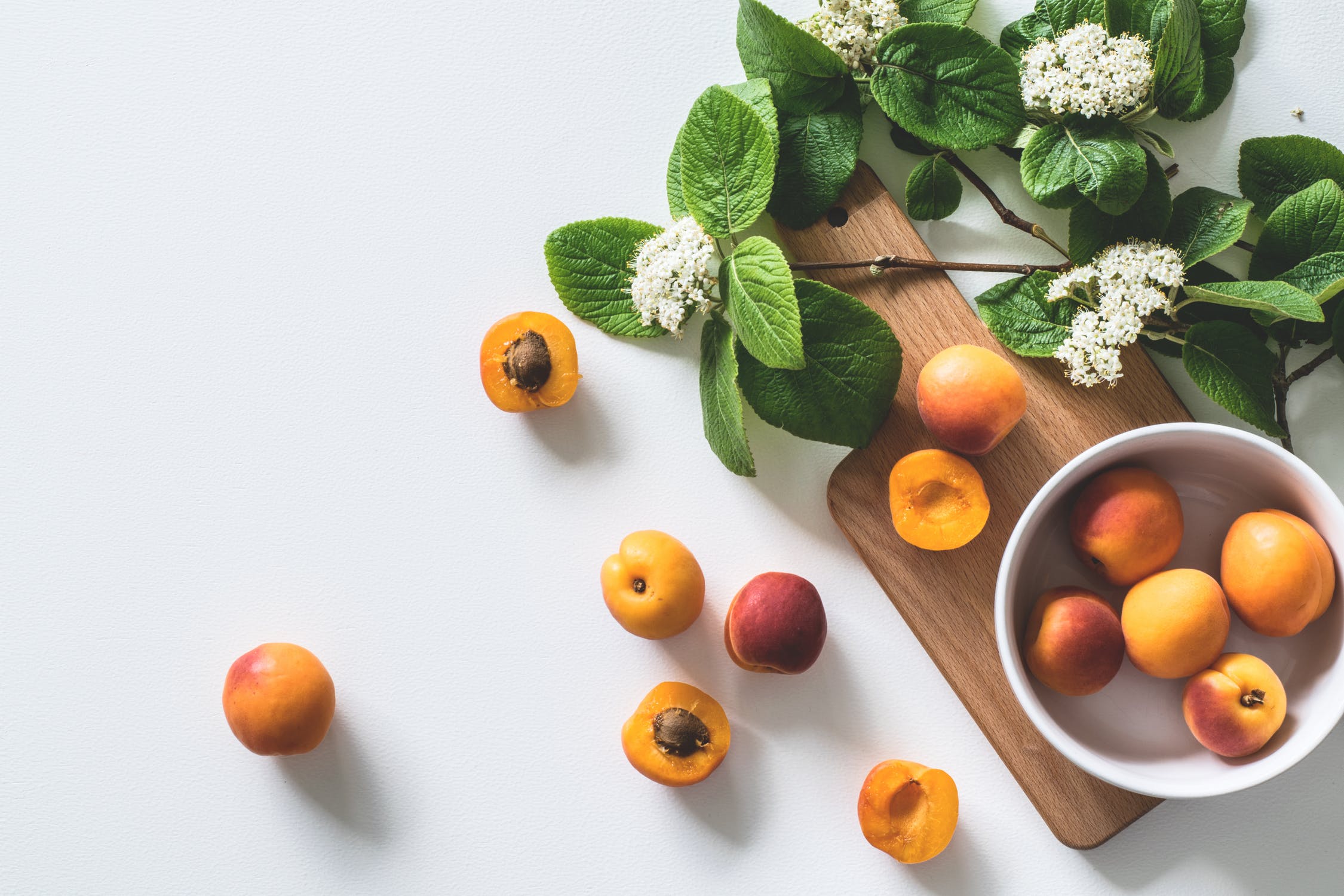 Steve Jobs famously wore the same outfit (clean versions of it, no doubt) daily, establishing for himself the sartorial uniformity of…a veritable uniform. Perhaps you had not previously thought of that link between “uniform” and “uniformity,” but that’s the idea: sameness. More often than not, the uniformity of uniforms directs our attention to sameness among members of a population, such as the military. But it encompasses sameness over time, too.

Job’s rationale is equally famous. He chose to avoid wasting mental effort on a trivial decision so some additional daily aliquot of that vital commodity could be directed at more important matters, like the elegant design of the Mac I am using to type this. He was eliminating one daily source of decision fatigue, and/or fleeting choice paralysis. Many is the busy morning I have looked at my obviously excessive wardrobe and thought: a uniform would be much better. I have yet to take that plunge in my closet.

I have done so, however, in the kitchen- where I contend it actually matters a whole lot more. The constraints of select uniformity in the closet may save us a bit of mental activity and some number of seconds daily. Much the same in the kitchen and cafeteria could, in principle, save our lives.

I reflect on Jobs’-style discipline applied to diet in the immediate aftermath of a trip to Australia. I was there primarily to participate in a Lifestyle Medicine conference, but then my wife and I had some down time with dear friends in beautiful Evans Head, several hundred miles up the coast from Sydney.

Our friends were obviously committed to spoiling us, and indulged us in every expression of love and hospitality. Among those was the food. One of those friends is a talented, creative, and enthusiastic cook – and enticements came out of his kitchen in a dazzling array, at impressive frequency.  The nutritional standards were very high throughout; our friends are devoted to that, as are my wife and I. But still, there was lots of opportunity for the sheer volume and variety to drive diet off its rails, and produce the oft-lamented weight gain of “vacation.”

That didn’t happen, because I selectively but consistently declined culinary novelties, however tempting. I realize, of course, this probably makes me a less gratifying house guest than others- and I will understand if you choose not to host me accordingly! To be clear, I enjoyed (and greatly appreciated) much of my friend’s cuisine over the course of the stay- but I also often just stuck with my routine, however appetizing the alternatives.

That routine has long involved eating much the same fare throughout the day, and bundling more variation into dinner, which for me has always been the primary, and most social, daily meal. Throughout the day, I tend to think of food more as a source of fuel, energy, sustenance- than diversion. Dinner, the daily reward after a generally busy day of work, is customarily both.

To illuminate the distinctions, I submit the example of warm, freshly baked, whole grain bread- crusty on the outside, dense and doughy on the inside. Considering the bland flavor of bread, I have a hard time saying why I love it so much, but quite simply- I do. I could eat a great, crusty, grainy bread any time, hungry or not. And for that very reason- I almost never do. I often have just such bread (this porridge bread especially) at dinner, but unless strolling the streets of Paris with my wife, not during the day. Over-indulging is just too easy. The same is true of many other eligible ingestibles, so populate the list of “challenging temptations” as you see fit.

I hasten to note that I very much like what I do eat every day, throughout the day- just as, presumably, Steve Jobs liked his daily outfit. My breakfast is generally mixed berries (yes, expensive), other fruits in season, simple whole grain cereal such as steel-cut oats, often with walnuts or almonds. I vary the cereals, the fruits, and the nuts- but not the formula. Throughout the day, my food choices are generally limited to vegetables, fruits, nuts, and/or grains in their naked, native state. This doesn’t feel like asceticism to me, but rather the ease and efficiency of fewer decisions- just like Job’s outfit.

However, with diet the advantages are far greater. If some balance is struck between what is relatively fixed, and what varies- some structure is imposed on daily eating. Structure is a surrogate, and substitute, for discipline and effort. Just as the structural safeguard of a seatbelt relieves the work on your muscles and minimizes how much a car crash tosses you around, the structural safeguard of some dietary pattern minimizes how much the buffet of daily choices tosses around your weight, blood sugar, blood lipids, blood pressure, and all the rest.

Note that all diets work- in the short term- for exactly this reason. They impose rules and limits where before there were none. They replace the prevailing “see food diet” (I see food, and I eat it…) with some set of rules, often quite dubious and generally short-lived. But the same basic idea can be applied outside of any “diet” to a lifelong pattern of eating that is complete and wholesome and balanced- even balanced with regard to food for health versus food for pleasure.   My family motto has long been that we can “love food that loves us back,” but as with every other source of potential pleasure, that means operating within sensible bounds. Almost everything we do for pleasure, we do selectively, at appropriate times, in appropriate context. There is no reason diet should be exempt.

The advantages of dietary pattern chosen wisely, with a dose of structural discipline to stay the course, are bountiful. For one thing, the tactic leans on skillpower and takes pressure off of willpower; that’s good, because even a full measure of willpower can only take so much. Skill is applied to make some set of choices in advance- just as Jobs had to decide, somewhere along the line, what his daily uniform would be- but after that, it’s the ease of repetition and following the rules. That leaves willpower in reserve for any other tough choices you need to make. For another, some attenuation of daily variety directly assuages appetite. So, too, does daily selection that avoids the willful manipulations of highly processed foods.

With regard to health, results may vary of course. But since diet is the single leading cause of premature death and chronic disease in our culture, the benefits of getting it right and under reliable control are apt to be protean. In my case, my weight, stamina, strength, and biomarkers at nearly 57-years-old are almost exactly what they all were when I was 20 (and I was quite fit at 20). Diet is only one part of the responsible formula- but it’s a crucial part.

I’m not special, any more than it’s special for a pilot to be able to fly a plane. I simply apply the skills of my trade, which happens to be Preventive and Lifestyle Medicine. Such skills, to a degree, can be acquired and applied by anyone.

Daily decisions lean on willpower. Skillpower attenuates those demands, particularly when skill is used to reduce the number of daily decisions. When decisions are pre-made, the discipline comes easy.

I don’t know yet what I’ll wear tomorrow, and maybe I should. But I do know what I’ll be having for breakfast.