DNA Is Not Destiny? Well, Duh

DNA Is Not Destiny? Well, Duh 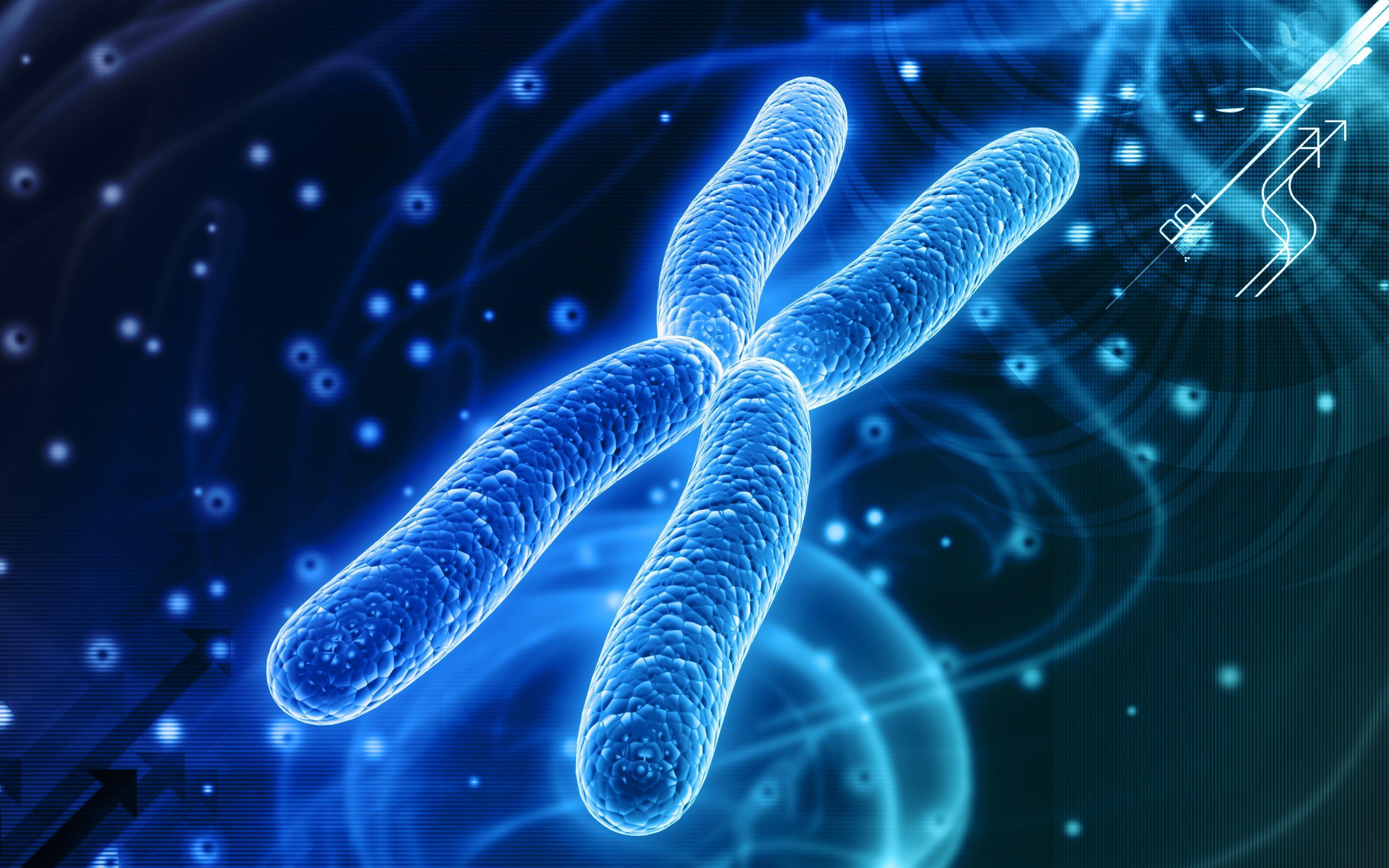 A high profile paper previously published in the highly prestigious journal, Nature, suggests that overwhelmingly, cancer results from “extrinsic factors,” namely behaviors and exposures, rather than the “intrinsic” transgressions of our chromosomes. The media response is a proclamation that no, cancer is not just about “bad luck.” So august a platform for so salient a proposition seems to demand a highly erudite response, and I’ve got just the one: duh.

Didn’t we know this already?

Yes, it’s true, that almost exactly three years ago, a paper was published in the only journal that competes with Nature for prestige, Science, attributing cancer risk to the frequency of stem cell divisions – and propagating a spate of media coverage about the randomness of cancer. But the fallacy in that reporting is a long-established fact of epidemiology: cancer rates vary substantially with lifestyle and environments. While variation in stem cell divisions might say something about the aggregation of mutations in any given tissue, we have long had cause to know it does not meaningfully account for differential cancer risk among people, or populations.

The novelty of the new paper is not the emphasis on environmental and behavioral explanations for many cases of cancer. One might call that yesterday’s news, but in reality, it was yesterday’s news long before yesterday; it was yesterday’s news in 1982. Sir Richard Doll and Richard Peto published a famous paper in the Journal of the National Cancer Institute in 1981, characterizing the substantial preventability of cancer. A reassessment of their estimates concluded they appear to be valid after 35 years of scrutiny. And, of course, when McGinnis and Foege told us in 1993 that premature deaths in the United States were overwhelmingly preventable, again by modifying behaviors and exposures, cancer deaths were certainly in that mix.

The novelty in the paper in Nature was to apply what we have long known about the salience of “extrinsic” causes of cancer directly to the proposition about “intrinsic” causes in the prior Science paper.  What the current group concluded is that more frequent stem cell division does, indeed, create more opportunity for carcinogenic mutations - but that external factors provoke those mutations. Nature, in other words, has come down on the side of nurture.

In this epigenetic age, there is an expression that captures this interplay: genes load the gun, but lifestyle pulls the trigger.

Even more bluntly: DNA is not destiny. There are exceptions, of course. If you are dealt two copies of the sickle cell anemia gene, you develop sickle cell anemia inevitably. The same is true with just one copy of the gene for Huntington’s Disease. Such exceptions are rare enough, however, to reaffirm rather than refute the basic proposition: generally, DNA is not destiny.

To a large, and largely neglected degree - dinner is. Or could be.

Of course, the alliteration is nice - but it’s not really just “dinner.” It’s breakfast, too. It's our overall dietary pattern. And it’s not just diet either. It’s our lifestyle.

Lifestyle, in turn, is accountable to and dependent on social and environmental factors. Even causes have causes. The choices we make are ultimately subordinate to the choices we have. Some whole cultures serve up choices that foster health. Some do rather the contrary.

Still, we might constructively collate these insights. Whether by virtue of behaviors chosen and practiced by individual bodies, or by exposures, environments, and policies referable to the body politic - the underlying causes of cancer, as for other major chronic diseases, are overwhelmingly preventable. The paper posits the arrestingly high figure of up to 90% so. Whether it is that, or the more modest 60% that has long been touted by those in the know - it is a luminous and tantalizing proposition just the same.

Even as we concede that the daily choices we make as individuals are to varying degrees subordinate to the choices we have by virtue of our culture, we might acknowledge one choice we could make any time. We could choose to stop rediscovering what we already know.

But as long as we remain interested in rediscovering what we know rather than putting it to good use, knowledge isn’t power. And while DNA isn’t destiny, at present, neither is dinner- at least not the favorable destiny it might be. Rather, our destiny seems much consigned to our collective, cultural dysfunction.

We are ill served by headlines that made cancer random a year ago, and overwhelmingly preventable this year. Both studies in both prestigious journals contributed something to our basic understanding, but neither changed our options or the prevailing view from altitude. We don’t know how to prevent every case of cancer, certainly, but cancer- along with every other major chronic disease- occurs far less often in populations that eat well, don’t smoke, and stay active. The numerous centenarians in the Blue Zones are obviously not just not dying of heart attacks at age 70 or 80. Living to 100 means they are also not dying of anything else then either, cancer included.

A New Year dawns, and with it, the alluring promise of knowledge. We may hope that some of that knowledge will pertain to advances in the prevention and effective treatment of cancers, particularly those that defy our best efforts, and those that do seem truly random. But perhaps one of its greatest prospects for us all resides with the opportunity to renounce the need to rediscover next year what we knew and failed to apply last.

May this, then, be the year the wishful proposition about knowledge and power comes true. May it be the year we come together to lay hold of the master levers of medical destiny that have long been in our hands, and heave together. May this be the year we stop rediscovering what we already know, and actually, finally - do something with it.