Fats, Carbs, and What Jane Brody Meant to Say

Fats, Carbs, and What Jane Brody Meant to Say 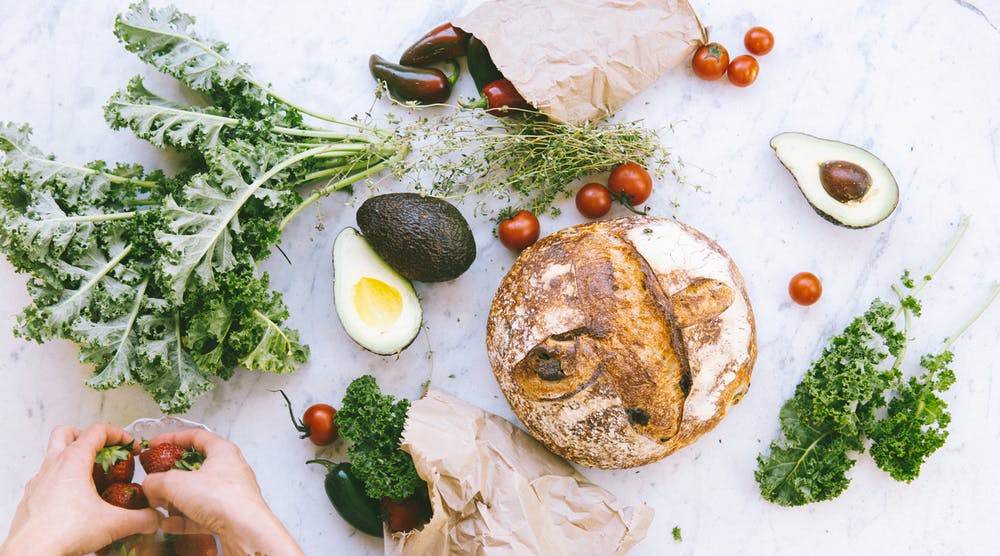 Jane Brody published a very sensible reality check about diet in New York Times. That it proved sensible was all but inevitable, as her column was clearly much informed by an interview with the eminently sensible, and extremely knowledgeable Dr. Frank Hu of Harvard, late of the Dietary Guidelines Advisory Committee, and member of the National Academy of Medicine. I happily take this opportunity to offer my public congratulations to Dr. Hu for that last item, among the highest honors a biomedical professional can receive- and certainly very well deserved in this case.

As noted, Ms. Brody’s column was very sensible, telling us there are good and bad fats, good and bad carbohydrates. But with all due respect to her august journalistic pedigree, I think it fell slightly short of the mark by failing to go beyond macronutrients altogether. What Jane Brody meant to say, in other words, is what I was privileged to say jointly with Dr. Hu: wholesome foods in sensible combinations. Dr. Hu and I in in turn owe a debt of gratitude to Michael Pollan, who first threw down that gauntlet with: food, not too much, mostly plants.

Ms. Brody’s column rightly belies the currently prevalent, cacophonous nonsense about saturated fat. No, there is no evidence that eating more saturated fat is “good” for us, and certainly none that health (of people, let alone the planet) is promoted by eating more meat, butter, and cheese. As recipes go, that argument has been egregiously overcooked from the start.

Similarly, and obviously guided by Dr. Hu’s wisdom, she notes that it matters what we eat instead. This crucial consideration, so often ignored by those with dubious motives where a devotion to public health ought to be, was the subject of a paper in the Journal of the American College of Cardiology- which concluded on the basis of science precisely what sense would predict. Replace saturated fat calories (and the foods providing them) with sugar and refined starch calories, and health outcomes are comparably poor both times. Well, what else would one expect as an outcome of inventing more than one way to eat badly?

However, replace those saturated fat calories with either whole grains or unsaturated oils (and the foods that provide them, notably nuts, seeds, olives, avocados, and fish)- and health outcomes improve markedly. I am sure there must be something related to relativity or quantum physics in the mix here that I am overlooking, but as far as I can tell, this translates to: eat food that is good for you, and it will be good for you.

The evidence for this proposition is overwhelming. Dr. Hu and I have both had cause to look it over from altitude, in the service of independent review papers in the Lancet, and Annual Review of Public Health, respectively. Our confluent conclusions in those two unrelated projects are what prompted us to write together about “wholesome foods in sensible combinations” in the first place.

In my own case, even more evidence figured in the mix in the writing of the edition of my nutrition textbook, spanning some 50 chapters, 750 pages, and approximately 10,000 scientific citations. There are admittedly excruciating details in that mix, but the gist condenses to: wholesome foods, mostly plants, in sensible combinations. And that was the very conclusion reached by the 2015 Dietary Guidelines Advisory Committee in an extensively referenced, 572 page report.

Finally, it’s just what one sees through the lens Dan Buettner has provided us to the Blue Zones of the world, those places where people live the longest and the best. Their diets vary considerably, but all vary on a common theme. You guessed it: wholesome foods, mostly plants, in sensible combinations. No Blue Zone is mostly runnin’ on donuts, any more than any Blue Zone is mostly runnin’ on meat, butter, and cheese. Rather, the emphasis is consistently where the evidence suggests it ought to be: on vegetables, fruits, whole grains, beans, lentils, nuts, and seeds.

Why not let Jane Brody have the last word? Because the last word really needs to be food, not nutrient. We have already demonstrated our nearly endless capacity to pervert almost any nutrient preoccupation into a public health boondoggle. A fixation on nutrients plays directly into the hands of industry elements that can design new inventories of junk food faster than most of us can say “monosodium glutamate.”

For decades, we have fixated on one nutrient at a time, and wound up with lipstick on a pig (wilfully engineered to maximize our calorie intake, into the bargain!) for breakfast, lunch and dinner. Rather than renouncing the folly of subjugating foods and dietary patterns to mononutrient preoccupations, we have instead reacted with all the subtlety of a block of rock subject to Newtonian impulses: equal and opposite reactions. If saturated fat wasn’t the right scapegoat, let’s try carbohydrates; or sugar; or fructose; or gluten…

Let’s not. Let’s eat wholesome foods, mostly plants, in sensible combinations- and put an end to this era of fatuous fixations, and profits over public health. That’s what the evidence has long indicated. That’s what a massive, if as yet little known, consensus among the world’s leading experts favors. That’s just what the 2015 Dietary Guidelines Advisory Committee concluded.

And it is, I presume, what Ms. Brody meant to say.