Fools, Fanatics, and You

Fools, Fanatics, and You 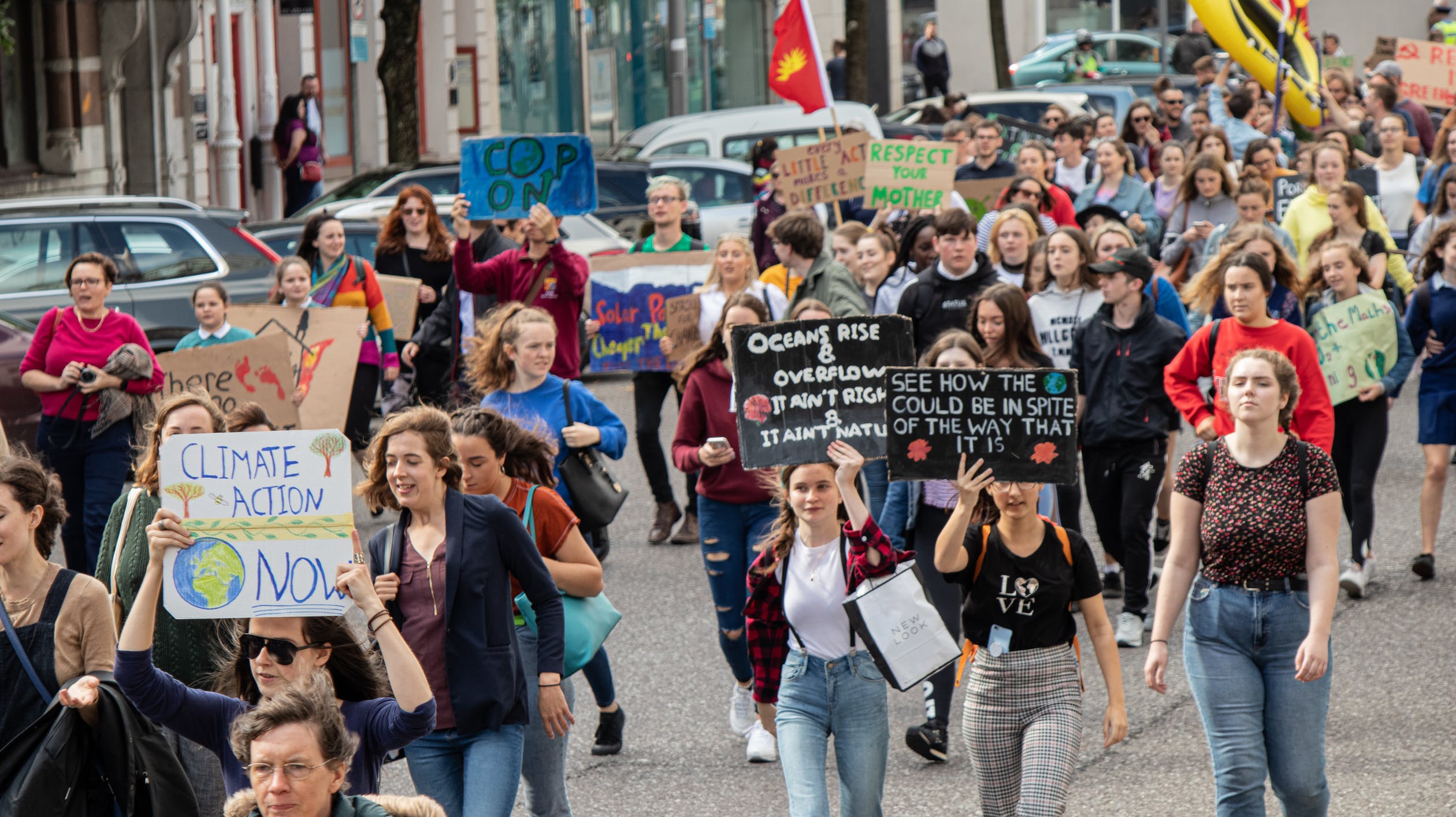 Many years ago, a Yale medical student of mine asked my advice about becoming Surgeon General. Admittedly, I was and remain a second-rate source of guidance on that topic, never having been Surgeon General. I hasten to note that a close personal friend of mine has been, as has a different, former student of mine. But I was left to offer the best counsel I could absent any first-hand experience.

That was not too hard, because the gist of the right kind of advice was clear enough. One never became Surgeon General for wanting to be so. One became Surgeon General for wanting to do meaningful good in the world, and then working as hard and long as required to make that happen. Even then the odds would be slim, as all would depend on the right kind of work at the right moment in history to attract the attention of a favorably disposed president. But the cornerstone of it all was a commitment not to being, but to doing.

That student did not become Surgeon General. The other, who to the best of my knowledge owned no such aspiration, but committed himself to public health effort, did.

Heroes, inevitably, are all about doing, rather than being. Perhaps that makes it more likely they will be surprised to find themselves heroes, diffident and reticent.

Greta Thunberg, just announced as Time Magazine’s person of the year, seems to be just that sort of hero. Any who follow her know she never aspired to be any kind of hero, or grace the cover of any magazine. She simply wanted her generation to have a viable planet to call home, and the rest has followed.

I admire Greta greatly, and celebrate her recognition- all the more for being father to my own grown children who share her passion, and anxiety. I applaud her in my heart, and did so on my Facebook page as well.

When I did that, there were comments- as there inevitably are with a post of anything other than a Teddy Bear picture- of a critical, derogatory nature. I find it odd that I have “friends” who show up on my page to leave their drops of disdain- but I find much about this social media, one-for-one and none-for-all, post-truth world odd. Oh, well.

These particular comments, calling Greta’s selection “ridiculous,” parroted nearly ver batim a certain occupant of an office without corners. More often than not, the vituperative commentary does exactly that- or if not that one man’s words, the words espoused on his behalf by his favored source of propaganda.

Here, we come to the incongruous, pernicious character of absolute certainty. The very same people who “befriend” me not because we are actually friends, but because of who I am in the world, because of their interest in my points of view, and presumed respect for my knowledge and expertise- will, and routinely do, without hesitation, excoriate me for my ignorance, stupidity, and contemptibility- simply because we disagree.

There’s the rub! Is someone whose knowledge, education, expertise, insights, and point of view we generally have cause to appreciate if not admire only ever right if they happen to champion the opinion we already own? If that were so, none of us would have cause- ever- to listen to anyone else on any topic. We would already know everything that matters.

The reality, of course, is that we are apt to learn far more by hearing the defense of perspectives we don’t own, than those we do- but only if willing to listen. The obvious pause before the disdain might be of the “this person, whose expertise I often value on a given topic, is likely as smart as I am; is likely at least as educated as I am; has access to all the same sources of information as I do. And, they have the same kind of Homo sapien brain I have. Maybe they are much smarter and more expert than I, and maybe, therefore, less likely to be wrong - but by default, I should presume them equally likely to be right unless our debate is in an area where I am a leading expert, and have privileged access to information.”

That pause, and a willingness to consider, would fix much that is now wrong in the world. I see little hope of it happening, and fully expect the Facebook derisions to persist.

Alas. In such context, I double down here on my veneration of Greta Thunberg. She has claimed no special knowledge or expertise. She is simply here, now- not living under a rock left behind by a melting glacier- aware, awoke, watching, and listening. Seeing, hearing, learning, and reacting. She is all the more a hero for having no such designs.

At its origins, the word “doctor” means “teacher.” Those millennia ago when the word was fashioned, teaching in the service of understanding was much of the good that doctors did, the rest diverted into misadventures involving leaches and blood-letting. These days, there is generally much more reliance on drugs and procedures and technology. But in preventive and lifestyle medicine, the mission remains much about teaching. We know and aim to share through understanding, persuasion, and the imparting of skills, the transformational power of healthful living.

But one can not teach those who know everything already with absolute conviction. So it is that the brand of certainty riding waves of propaganda, the whispers of fanatics, and the gullibility of fools- are enemy to my life’s work and all of my sacred vows.

Perhaps, if we are to heed those prone to denounce, deride, and mock- the Emperor was right about his new clothes, and the child’s unadulterated vision…wrong.

But I very much doubt it.

Perhaps Hans Christian Andersen was saying we should beware and berate our children and their truths born of urgency and innocence.

But I very much doubt it.

But personally, I very much doubt it.