From Unicode to Unidatacode: How to Integrate AI into ICT

From Unicode to Unidatacode: How to Integrate AI into ICT Artificial intelligence (AI) has the potential to enhance the accessibility of information & communications technology (ICT).

It may be web browsers such as Internet Explorer, Chrome OS and Firefox OS for smartphones, tablet computers and smart TVs, cloud-based software or specialized classes of operating systems, such as embedded and real-time systems.

A Hierarchy of Abstraction Levels: A Layer on a Layer Here is an heuristic rule, each complex problem in science and technology is decided by adding up a new abstraction level.

ICT with computer science, as computing, data storage and digital communication, deep neural networks, etc., is not any exclusion. It relates to the Internet stack, from computers to content, the OSI model and the Internet suite, with Domain Name System.

To enable the encoding of semantics with the data, web data representation/ formatting technologies such as Resource Description Framework (RDF) and Web Ontology Language (OWL) are used.

Still, the whole idea to apply ontology [describing concepts, relationships between entities, and categories of things] was intuitively right.

Unicode is an information technology (IT) standard for the consistent encoding, representation, and handling of text expressed in most of the world's writing systems. The standard is maintained by the Unicode Consortium, and as of March 2020, there is a total of 143,859 characters, with Unicode 13.0 (these characters consist of 143,696 graphic characters and 163 format characters) covering 154 modern and historic scripts, as well as multiple symbol sets and emoji. The character repertoire of the Unicode Standard is synchronized with ISO/IEC 10646, and both are code-for-code identical.

The UCDS is a universal set of data entities, which is the basis of all intelligent/meaningful data encodings, as machine data types, improving as data units, sets, types and points are added.

Data universe represents the state of the world, environment or domain.

Data refers to the fact that some dynamic state of the world is represented or coded in some form suitable for usage or processing.

Data are a set of values of entity variables, as places, persons or objects.

A data type is formally defined as a class of data with its representation and a set of operators manipulating these representations, or a set of values which a variable can possess and a set of functions that one can apply to these values. 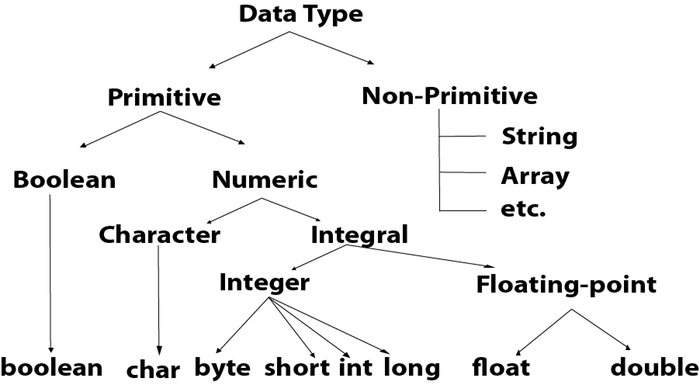 Almost all programming languages explicitly include the notion of data type, while using different terminology. The data type defines the syntactic operations that can be done on the data, the semantic meaning of the data, and the way values of that type can be stored, providing a set of values from which an expression (i.e. variable, function, etc.) may take its values.

Provided the rules of chess, AlphaZero learned to play the board games in 4 hours, or MuZero -building a model from first principles.

For a dynamic and unpredictable world, you need the AI-Environment interaction model of real intelligence, where AI acts upon the environment (virtual or physical; digital or natural) to change it. AI perceives these reactions to choose a rational course of action.

Every deep AI system must not only have some goals, specific or general-purpose, but efficiently interact with the world to be the Deep Intelligence and Learning.