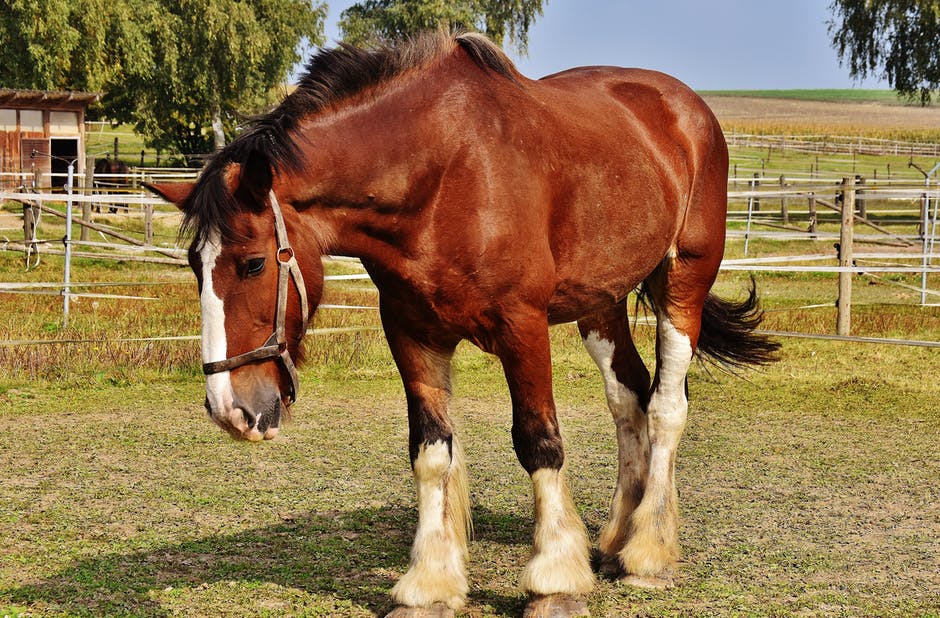 There has been widespread media attention over the past week, some of it my own, to a study published in JAMA that compared low-fat and low-carbohydrate diets for weight loss and health improvement. The study also profiled the genes of the participants to determine if genetic patterns thought to predict success on a given diet assignment did just that. Additionally, the study assessed baseline insulin status, to see if- as some rather vociferously claim- losing weight and finding health are all about restricting carbs to lower insulin, rather than improving diet in general and reducing calories.

Calories proved to be the topic of greatest interest to the New York Times, which originally ran an article with a headline effectively saying that calories don’t count in weight loss. They must have gotten an earful from someone about misrepresenting reality, because the headline had changed the next morning to the slightly better: “The Key to Weight Loss Is Diet Quality, Not Quantity, a New Study Finds.”

But that, too, is misleading at best, just plain wrong at worst, as pointed out rather emphatically by the Center for Science in the Public Interest. The study, run by Professor Christopher Gardner at Stanford University – a friend and colleague I consider one of the best in the business*- randomized over 600 adults to either a fat-restricted or carbohydrate-restricted diet. Unlike almost every prior study to compare these two, this one did it fairly, making both diets as “good” as possible. That may sound like an obvious requirement, but this space is mostly populated by studies that made their preferred diet as good as possible, and the comparison diet a straw man designed to fail. Professor Gardner and his team avoided such nonsense, and got the comparison right.

The result was that significant weight loss, and health improvement measured in all the usual ways, occurred in both treatment assignments. Going from the generally poor baseline diet that prevails in America to either a healthy, low-fat diet that emphasized vegetables, and whole, minimally processed foods; or to a healthy low-carbohydrate diet that also emphasized vegetables, and whole minimally processed foods- produced significant, and very comparable benefits.

Where do calories come into this? Professor Gardner and his enlightened team know full well that calories count when it comes to weight loss, but they also know that counting calories is tedious, and potentially misguided. If dietary intake is constrained by counting calories, it generally gives you a choice between being too heavy, or too hungry. The far better, more effective, more sustainable approach is to control quantity by improving quality. Highly nutritious, minimally processed foods have many virtues; filling us up on many fewer calories than the willfully addictive junk foods they displace is among them. Calories count, but counting calories is not the best way to address that.

This study verified the relevance of calories, and the merits of controlling them without counting them. Study participants were not told to track or reduce calories, but by shifting to a much higher-quality diet, they did so as a byproduct. Both treatment groups cut their daily calorie intake by about 500 to 600 kcal daily, and lost the amount of weight that would portend. They achieved this by eating wholesome foods in sensible combinations, and by applying some rules and discipline to diets that had neither at the start. Since both low-fat and low-carbohydrate diet assignments reduced calories almost identically, and produced almost identical weight loss, this study suggests that when it comes to weight loss, per se, calories and energy balance are really all that counts- and you can get there whatever your macronutrient preoccupations (or preferably, absent any).

While the study findings about calories reaffirmed what most experts already knew, other findings were rather more provocative. Genetic markers of expected success on one type of diet versus the other proved to be of no value. Weight loss in each diet arm was indistinguishable between those with a genetic profile saying they should do especially well, and those with profiles suggesting they should struggle. Nutrigenomically customized weight loss, despite the buzz it generates, is clearly not ready for prime time.

Even more provocative, the study found no relationship between baselines insulin status and success on a given diet assignment. The high-profile claims that weight loss is all about reducing carbs to reduce insulin prove to be apocryphal. A shift to wholesome foods in sensible combinations is effective at lowering weight and improving health regardless of fat or carbohydrate levels, even among those with insulin resistance at the start.

Fundamentally, then, this study suggests that the best way to lose weight and improve health with diet is not by fixating on macronutrients or calories, but by eating wholesome foods in some sensible combination, and emphasizing whole, minimally processed plant foods. The study also indicates that the fundamentals of generally healthful eating pertain to us all, regardless of our genes or insulin levels.

These findings of science may surprise some, but they don’t much surprise me, and the reason is- sense. Horse sense, in particular.

And yet, we tend to look right past all that genetic and physical variation when it comes time to feed horses, and instead prioritize the fact that they are…horses. With horses, as with every species other than our own, we tend to think about the kind of diet that is generally right for the kind of animal, rather than the need to customize diet to each individual. Of course, the one does not preclude the other; horses can all be fed like horses, but some horses will need extra grain to maintain their weight, some will do better on certain varieties of hay. But from the start, the focus is on the common theme of a healthful diet for an entire species, and only after that- variations on the theme.

The DIETFITS study findings collectively indicate that the fundamentals of a health-promoting dietary pattern for Homo sapiens matter more than customizing on the basis of inter-individual variations. As with horses, the one does not preclude the other- but the science we own at present better empowers us to customize diet based on preference, rather than genes. It is good to know that when it comes to dietary patterns that are best for health, we do have choices among the variants on a common theme.