How Health Nonsense Prevails - and What We Can Do About It

How Health Nonsense Prevails - and What We Can Do About It 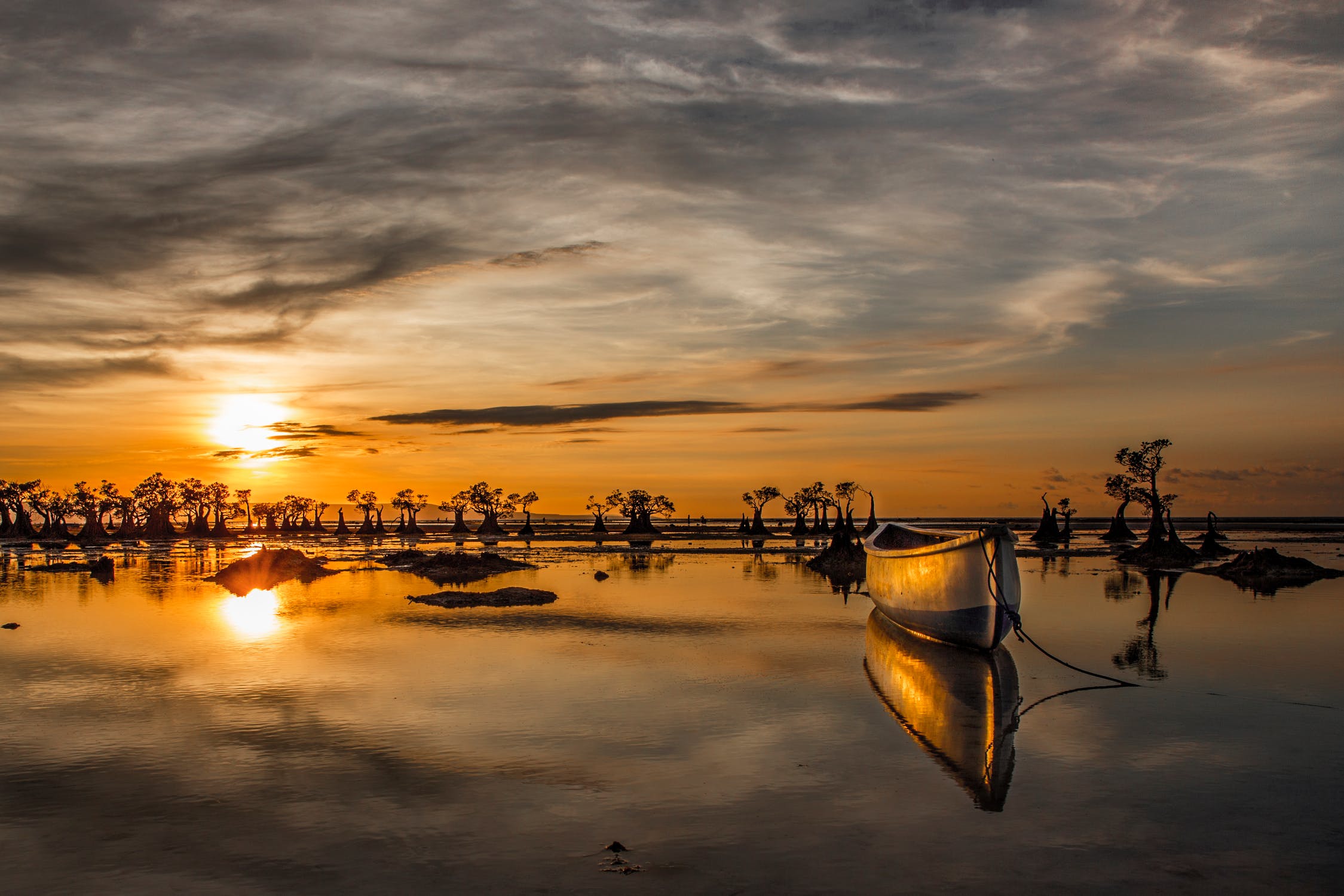 I spoke this week at the Henry Ford Hospital in West Bloomfield, Michigan - both at a community forum, and in grand rounds for the medical staff - on my usual topics: the fundamental truths and luminous potential of diet and lifestyle as our medicines of choice. A colleague and friend in the audience captured on video a brief snippet in which I explain how nonsense about health routinely impersonates gospel. Of course, these days, nonsense on virtually every topic impersonates gospel - we are, after all, in the post-truth era. But let’s stick with health.

Watching the video, I made myself chuckle- because the delivery was, intentionally, humorous. But then, I made myself want to cry - because the narrative is true, and the consequences are dire. Let’s explore the malady, and see if we can establish the remedy for it.

The particular topic populating my tirade in Detroit was the contention that saturated fat is good for us now. The evidence vaguely and blithely invoked by those making that case says nothing of the sort, while the actual weight of evidence says much to the contrary. That’s a topic I’ve taken on before, more than once. For today’s purposes, the focus is not on saturated fat, or any specific false narrative, but the nature of false narratives and how they take on a life of their own. The pattern at the heart of health propaganda is fairly consistent.

For starters, someone with a strong and partisan worldview, and often a large following, but without the expertise, or inclination, or both, to read and understand a given study- chooses to tell us all what it means. That certainly happened with the saturated fat narrative, where those who shouted (or tweeted; it’s the same thing) the loudest about what a 2010 and a 2014 meta-analysis meant clearly never read either. So, what has replaced expertise and editorial filters is an Internet megaphone, and a commitment to saying that the science conforms to an opinion already owned - whether or not it really does.

That’s sufficient, of course, because few among those receiving the missive will have the expertise or inclination to read meta-analyses either (to be fair, reading meta-analyses is apt to make your eyeballs catch fire; I only do it because it’s my job, and I must! I’ve published a few, too, and the methods sections of mine are as tedious to read as all the rest- it’s the nature of the beast). So, idle misinterpretation asserted with conviction is taken for truth by those epigones of the originator who, in common with her or him, also already owned this preference.

Then, the false contention is re-broadcast in the multitudinous voices of its early, eager adopters. That’s when the real problem begins, for as Lenin warned, repetition makes “truth” of lies. Now, when those who are relatively agnostic shop the topic online, they find not one version of the false contention- but dozens, hundreds, or thousands. Repetition works its magic, and many among the impartial are persuaded. They, too, may now amplify the nonsense.

And then, the final, toxic misstep. Some health professional is preparing for a talk or interview. The topic is only vaguely related to their actual expertise- which these days, seems to bother hardly anyone. So, to prepare, they don’t read a lot of primary sources- that’s tedious. They do what everyone does: a Google search. They find hundreds or thousands of sites echoing the new, false narrative, and so they say to themselves something like: wow, how interesting; who knew? They adopt the new, false gospel into their talk or interview, and the circle is complete. Now, the original provocateur gets to re-issue the message with the added emphasis that “this august expert agrees…” Lenin’s prediction is fulfilled.

This, then, is how health nonsense- and for that matter, fake news in general- prevails. What can we do about it?

Until or unless we live in a world where everyone favors the weight of evidence over whatever opinion they natively own- a consummation devoutly to be wished, but don’t hold your breath- there is no remedy at the epicentric origins of this problem. Ideologues will shop for the evidence that supports their ideology, claim to fame, or path to fortune- and espouse it under the halo of self-proclaimed expertise. We have no way to prevent it; we must simply expect it.

There is no obvious remedy for the propagation of nonsense at the second ring, either, where the devoted congregation resides. Inevitably, this group will accept as gospel the guru’s proclamations- and amplify them. It’s what they believed, and wanted to believe, all along.

And so, it falls to us, in the third ring – those reached by the echoes of the original message, those of us willing to hear them but not already devoted to their sanctity- to contain this contagion. The formula is not complicated.

Respect the topic. You would not suddenly doubt all we knew about gravity, or fire, or how to build a suspension bridge, or heliocentrism because of a tweet. Health knowledge, including in the ever-provocative realm of diet and lifestyle, is no less time-honored and hard-earned. Not all knowledge in that space is secure, of course- but the fundamentals are. They warrant similar respect, and resistance to sudden upheaval, as all other domains of established understanding.

Pause to reflect. The rush to judgment that seems all but reflexive these days is actually oxymoronic: rushing, and judgment, don’t go together. Judgment benefits greatly from dispassionate pauses. Use that time to see what if any contrary views are out there. Just because something comes up first on Google, does not make it true.

Nonsense will prevail or fail at the third ring, where the masses of us get to choose between vapid gullibility, and fair consideration. The latter strongly suggests that just because someone says that someone said that someone heard that Abraham Lincoln tweeted about the newly recognized health virtues of lard…it need not be so.

Author, The Truth about Food. All book proceeds go to support The True Health Initiative. For more information, click here.