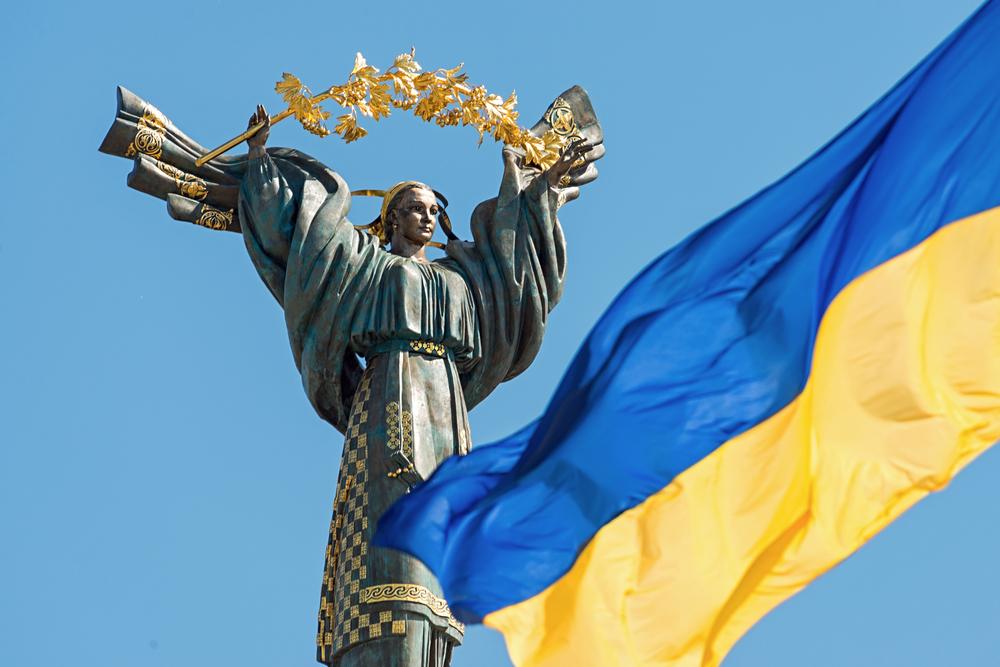 Mykolaiv Oblast has been one of the hardest-hit parts of Ukraine in the ongoing war.

Nonstop combat operations and daily shelling from Russian forces is a never-ending reality for the people who live and work there, and it’s having a huge impact on the local health care system.

In response to appeals from health care operators in the region, the Vadym Novynskyi Foundation has been handing over medical equipment to help support the work of the critical sector.

The Vadym Novynskyi Foundation, created by Ukrainian businessman and philanthropist Vadym Novynskyi, has been providing unconditional support to the Ukrainian people and defense forces since the beginning of Russia’s invasion in February. The foundation has allocated billions to humanitarian aid efforts, and a considerable part of this undertaking includes the provision of critical medical supplies and equipment to Ukrainian health care services. The foundation recently donated a second mobile X-ray machine to the Amosov National Institute of Cardiovascular Surgery, which will make it much easier for doctors of the institution to provide quality care. “We have repeatedly emphasized that the most important activity of our foundation is the support of domestic medicine,” says a press release dated Sept. 19.

"The mobile X-ray machine that we are handing over today is a unique modern system that makes it possible to significantly reduce the time of examining patients and improve the quality of medical care," said Dmytro Sergeyev, director of the Vadym Novynskyi Foundation.

The first X-ray device donated by the foundation has been successfully operating in the intensive care unit of the clinic for several months. This has significantly helped medical staff carry out their work, and the second device will only add to their efficiency.

“We are extremely grateful to the Vadym Novynskyi Foundation for the fact that now we have the opportunity to examine patients on these modern X-ray machines. Previously, we used outdated equipment, and it took quite a long time to get results, and in the intensive care unit, time is of the utmost importance. Now we can carry out X-ray diagnostics very quickly — in two to three minutes — and, based on the results, immediately begin treatment,” says N. Amosova Vasily Lazoryshints, the director of the institute.

The main advantages of these X-ray machines are mobility and digital information.  The devices are operable in areas with limited space and they’re just as capable as traditional static X-ray machines of producing high-quality imagery.

“Thanks to this state-of-the-art device, we have reached the European level of diagnostics for both patients who are undergoing planned treatment and patients who need urgent care. All images are now transferred to the internal information system and are available to all our specialists offline and online. This greatly speeds up and simplifies the work process. Thank you for your support and such an important help,” said Svetlana Fedkiv, head of the radiology department at the institute.

Supporting the Ukrainian People Against All Odds

The provision of this X-ray machine is just one of many charitable projects currently being operated by the Vadym Novynskyi Foundation in spite of the dire situation in Ukraine. “Vadym Novynskyi set us the task of helping everyone. We understand the importance of your noble work, especially in this most difficult time, and we will continue to try to remain your reliable partner, always ready to help,” said foundation official Dmitry Sergeev in an address to doctors at the institute.

As part of the cooperation between the foundation and the institute, a wide range of equipment in addition to the X-ray machines, including ventilators, heart monitors, resuscitation machines, and protective gear have been donated.

It’s not just the institute that has benefited from the foundation’s unprecedented and unwavering support. The region’s emergency medical hospital and City Hospital No. 4 of Mykolaiv have taken delivery of critical equipment including three mobile defibrillators and 30 medical stretchers.

Additionally, 14 new ambulances were donated by Vadym Novynskyi to officials in the Zaporizhzhia region between April and August, and there are plans in the pipeline to deliver up to 100.

In April, nine vehicles were donated as humanitarian aid to the Territorial Medical Association Regional Center for Emergency Medical Aid and Disaster Medicine of Zaporizhzhia Regional Council. Five more ambulances, purchased inside the European Union by the Vadym Novynskyi Foundation, were donated in August.

The foundation’s humanitarian efforts have also assisted in the delivery of more than 30,000 aid packages containing food and hygiene products to those worst affected by the war. According to the foundation, these packages are supplied directly to families that include children, isolated senior citizens, and those with disabilities. Of the 30,000 packages, 5,000 were food parcels that included necessities such as cereals, canned meat, canned fish, sweets, oil, vegetables, tea, and baby food.

Novynskyi’s goal in donating these aid packages is to provide direct assistance to the residents of regions where active hostilities are taking place. These locations include the Donetsk, Luhansk, Zaporizhzhia, Kharkiv, Mykolaiv, Odesa, Sumy, Dnipro, and Kherson regions. “We continue to expand the territory of good, to make the life of our society healthier and better,” reads the foundation’s website.