How to Deal with Hypomanic Entrepreneurs

How to Deal with Hypomanic Entrepreneurs 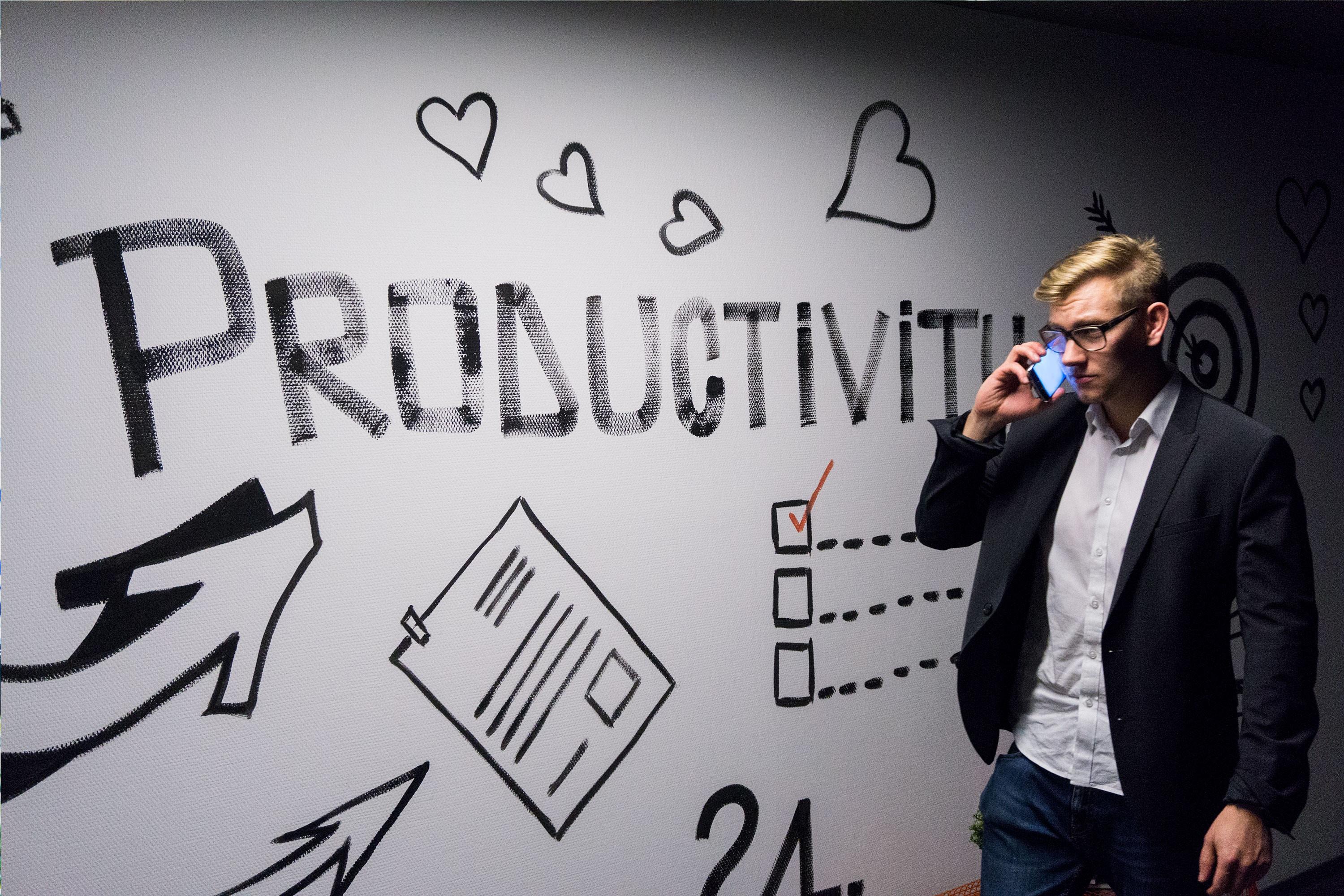 Sooner or later, if you deal with enough entrepreneurs, you will realize that the person you are talking to at a thousand miles a minute is hypomanic.

Things could be even more challenging, though, since there are many entrepreneurial syndromes.

Perhaps you have run into Dr. Asshole. Maybe you are wondering how to work with a narcissistic entrepreneur.

Hypomania is a condition similar to mania but less severe. The symptoms are similar with elevated mood, increased activity, decreased need for sleep, grandiosity, racing thoughts, and the like. However, hypomanic episodes differ in that they do not cause significant distress or impair one's work, family, or social life in an obvious way while manic episodes do.

Hypomanic people tend to be unusually cheerful, have more than ample energy, and need little sleep. Hypomania is a pleasurable state. It may confer a heightened sense of creativity and power. However, hypomania can subtly impair a person's judgment. Too much confidence can conceal the consequences of decisions.

Hypomania can be difficult to diagnose because it may masquerade as mere happiness. It is important to diagnose hypomania because, as an expression of bipolar disorder, it can cycle into depression and carry an increased risk of suicide.

Paul Graham was once asked if he chooses stable or crazy applicants for Y Combinator. His reply: “There’s some people who are crazy, who are basically manic depressives and somehow manage to keep the depressive part to a minimum. Those are good. But hearing voices kind of crazy? Not good.”

Graham isn’t talking about full-blown manic depression, which can include hallucinations and psychotic delusions. He is describing what UCSF’s Michael A. Freeman M.D., a psychiatrist and former VC startup executive, calls “soft bipolar.” Soft bipolar is a distant cousin to manic depression that often includes mild depressive dips and a light form of enthusiastic, energized, creative mania, called hypomania.

If you are hypomanic, here are some coping tips.

If you are working with someone who is hypomanic, here are some tips:

5. Recognize the positive. Here are some of the elements of bipolar disorder that are considered advantages, for a brief period:

6. Rather than showing vulnerability, business leaders have practiced what social psychiatrists call impression management--also known as "fake it till you make it." Toby Thomas, CEO of EnSite Solutions (No. 188 on the Inc. 500), explains the phenomenon with his favorite analogy: a man riding a lion. "People look at him and think, This guy's really got it together! He's brave!" says Thomas. "And the man riding the lion is thinking, How the hell did I get on a lion, and how do I keep from getting eaten?" Imposter syndrome is right around the corner.

7. Be patient. Wait for the downtime to offer your ideas.

8. In the midst of the noise, there are often important signals coming from the lips of your hypomanic guest. Find them.

Here is an entrepreneur mental health accelerator. Maybe it can help you deal with the loneliness of the long-distance entrepreneur too.

Bottom line: If you are asked to work with an entrepreneur who exhibits some of these symptoms, decide whether you are a good fit and willing to go along for the ride. Sometimes, it's the only way to change the world. If you do, be sure to fasten your seat belt. 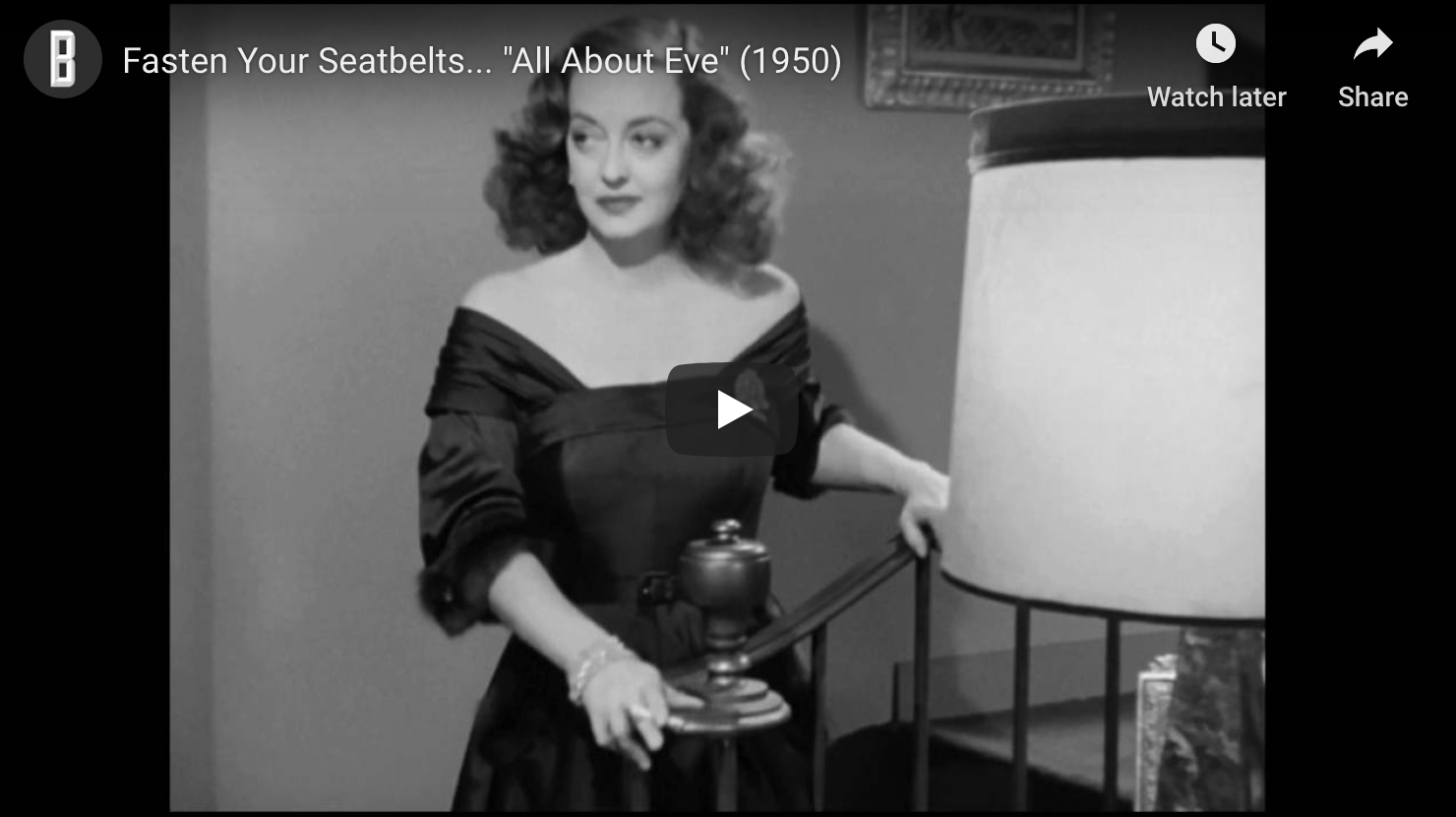 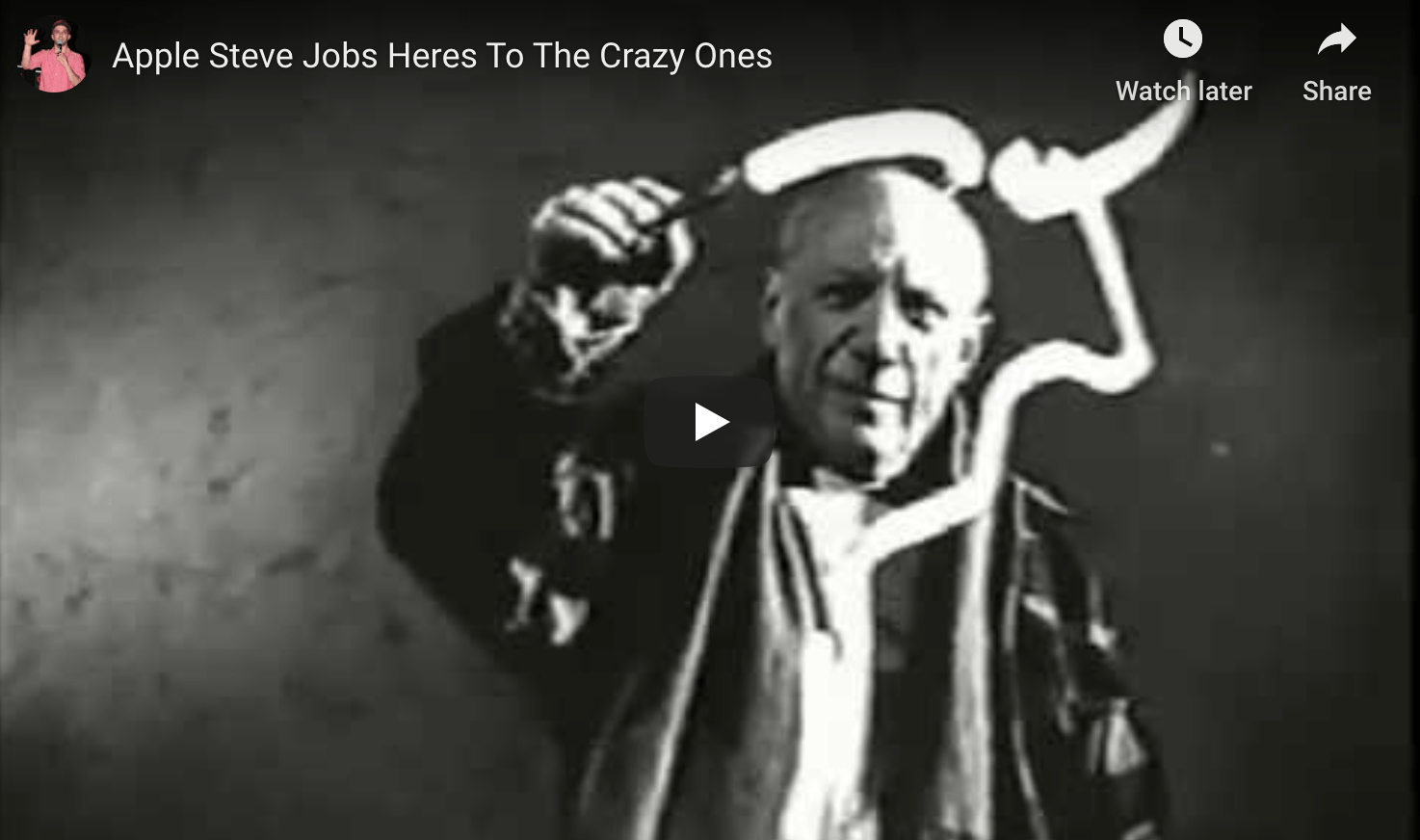