How to Treat Pneumonia, and Science

How to Treat Pneumonia, and Science 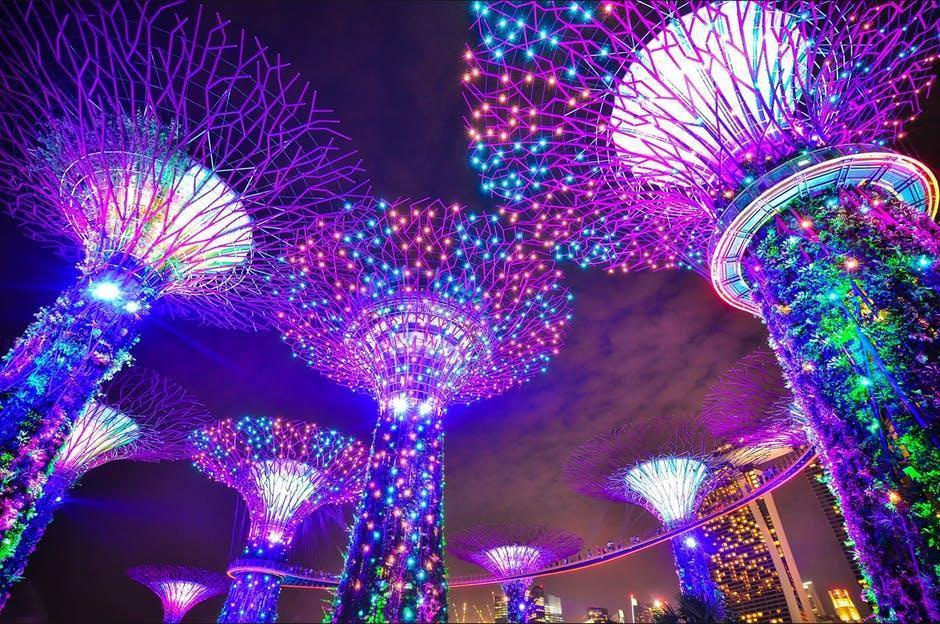 A recent Cochrane meta-analysis reaches the succinct, clear, and rather startling conclusion that the treatment of severe pneumonia should include corticosteroids (generally known simply as “steroids”) to reduce mortality and morbidity alike. That unusually decisive and rather emphatic punch line is fortified by this fact: the practice is apt to save a life for every 18 patients or so treated (a parameter in clinical epidemiology known as the “number needed to treat”).

This paper obviously tells us something important about state-of-the-art pneumonia therapy in 2018. Many prior papers have raised concerns about the use of steroids in this context, and the chronic use of steroids- inhaled or systemic- for such conditions as asthma is actually associated with increased pneumonia risk. As recently as 2011, Cochrane was unable, based on the evidence then available, to reach any clear conclusion about the use of steroids in the medical response to life-threatening pneumonia.

That we are still learning how to treat pneumonia in the 21st century, and that our knowledge of the topic can ascend appreciably in the span of so few years, should surprise if not stun. After all, this quite common ailment has long garnered devoted medical attention, both before and after the advent of antibiotics. In the U.S., pneumonia has been with us from the literal beginning, claiming the life of our nation’s father, George Washington. A common antecedent of death whatever the other contributing factors, pneumonia was dubbed “friend of the aged” for its tendency to presage the ultimate end of suffering, by Sir William Osler- another founding father, this time of modern medicine- in the 19th century.

What the new meta-analysis tells us about the treatment of pneumonia is obviously important to the point of potentially life-saving. But what it tells us about science is more important still, with potential implications for all of our lives, our health, and the health of the planet itself. That blunt message is this: science is less about what we know, and more about how we learn what we don’t know.

We live in a time of profound intellectual paradox, and what the psychologists are prone to call cognitive dissonance: a concurrent hold on two or more incompatible ideas. That paradox, and dissonance, pertain to the all-but-constant, intimate infiltration of our lives by the transformative power of the scientific method, and the routine disparagement of science by both bastions of power, and the very hive mind of science’ own creation.

The repudiations of science, whether in the context of climate change, or nutrition, or immunization, or the epidemiology of bullet holes in human bodies share the common assertion that science is both uncertain and arrogant; unreliable and unrepentant. Nothing could be further from the truth, for science is less about what we know, and more about how we learn what we do not. Science is the most powerful, proven method ever devised to explore the unknown and remediate our native ignorance.

What better evidence of this might we ask for than the statistical rigors of a meta-analysis showing us, some 219 years after the submission of George Washington to pneumonia, how to reduce mortality in such circumstances by an additional one in 18? There are over 50,000 deaths from pneumonia in the U.S. annually; nearly 3,000 lives among them might be saved by just this latest advance in our understanding.

Science is as consummately humble as it is powerful. That it is powerful should require no argument beyond this exchange. You are reading thoughts I have transmitted to you through the medium of cyberspace, whatever exactly that is, marshaling an orderly and obedient march of electrons neither of us has ever seen. If science weren’t science, it would be magic- and we cavalierly ply the wonder of it daily. That prowess is no less remarkable for being so little remarked.

But much as the power of science may go unappreciated, the humility of it does even more so.  Individual scientists are nothing but humans, of course, and may be modest or immodest, humble or vain. But science itself is the epitome of diffidence. Every answer invites new questions. Old evidence always accommodates new. Only the aggregating weight of evidence, a diversity of methods, and replication lead to confidence. Even facts are cast in the role of theories, from gravity to evolution to heliocentrism.

What we know about climate change and the models projecting its reverberations over time are, of course, riddled with uncertainties. But so, too, was our understanding of how best to treat severe pneumonia until December 13, 2017. That did not dissuade hundreds of thousands every recent year prior from seeking, and most of those benefiting decisively from, the best modern medicine could do despite its deficiencies.

By focusing so constantly and intently on uncertainty, the unknown, and its own intrinsic limitations, perhaps science inadvertently propagates its own bad PR. Perhaps the notion is conveyed that the opposite of perfect knowledge and utter certainty is abject ignorance. Any beneficiary of pneumonia treatment before 12/13/17 can attest to the perilous folly of such thinking.

Science is less about the limits of our grasp at any time, and more about how best we reach for more over time. Self-deprecation and doubt are among its more reliable, and laudable traits, but they may mislead. They may invite use of the very products of science to broadcast derision of it.

Understanding, born of science, need not be perfect to be the best recourse at our disposal. We did not, it is now clear, know last year how best to treat severe pneumonia; many thousands of lives were saved anyway, by treating as best we could, informed by what we did know. There is a lesson in that about how best to treat science itself that extends far beyond the walls of the ICU.