Humans, Made to Move It

Humans, Made to Move It 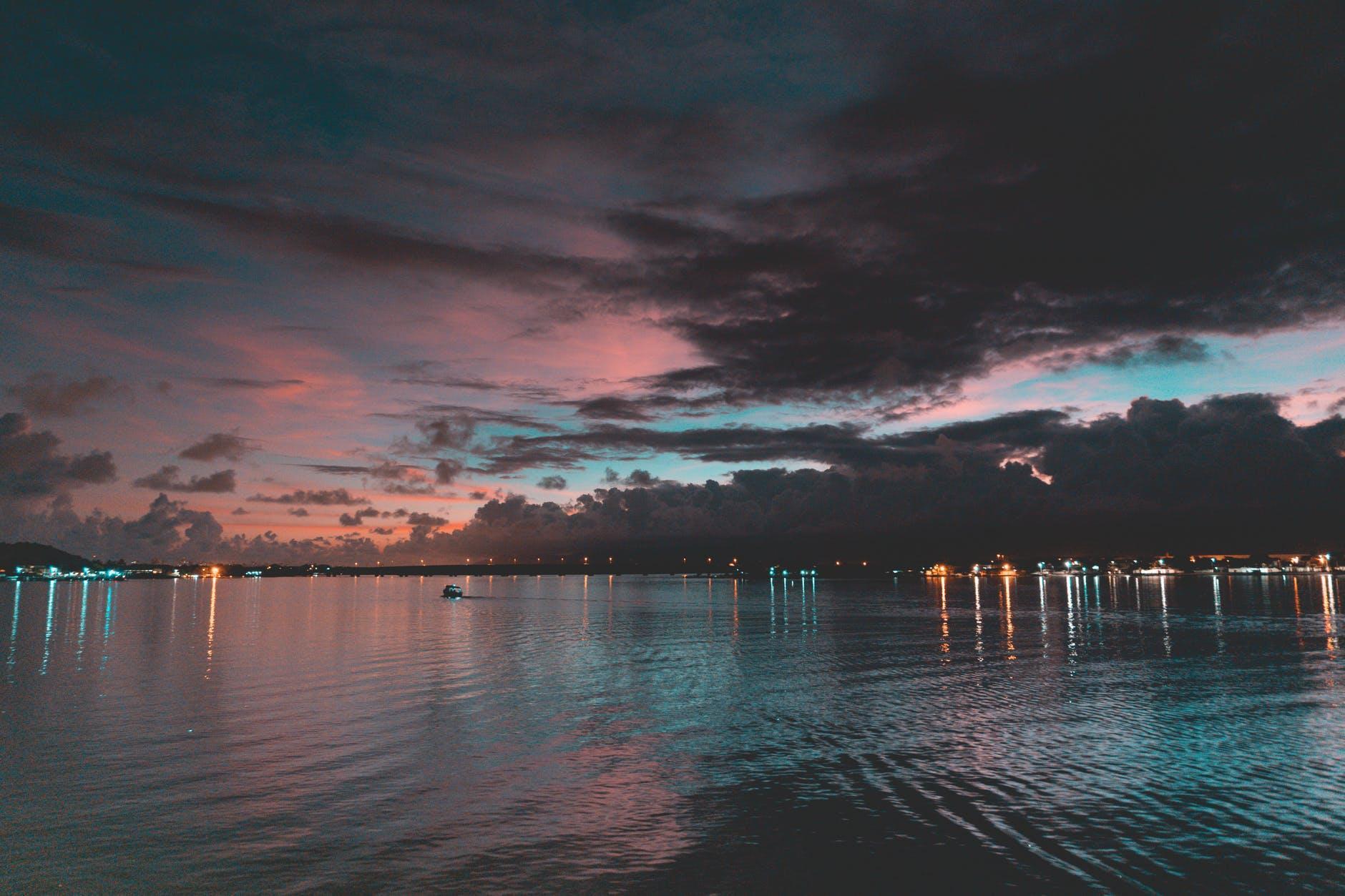 Yesterday, my Apple Watch reprimanded me for failing to close my activity rings. I had a pretty good excuse, however: I was on a plane from New York to San Francisco. Besides, I had done my customary workout earlier in the day; I just wasn’t wearing my watch at the time. There was some irony in it all as well, as my meeting at the other end of that flight was in Cupertino. My Apple Watch was admonishing me while I was flying it home.

Leaving aside my wearable’s timing and temperament, I must concede that in general, it had a point. We need to move, routinely and often. That is the obvious implication of an important study just published in Nature Scientific Reports.

We have known for some time now that sitting is bad for us. The slightly exaggerated mantra that “sitting is the new smoking” is something of a wellness meme. The popularity of everything from standing desks to work station treadmills has ensued.

The view apparently persists, however, that sitting is a worry for the sedentary, but less so for the active. This notion was captured facetiously in a cartoon I saw some years ago: a group was waiting for the elevator to an exercise class one flight up. The staircase was right behind them.

The new study shows that perception to be dangerously wrong. While the details of this paper get pretty dense pretty fast, the gist is clear enough. A total of 61 adults- some lean, some overweight, and some with diabetes- completed a comparison of a 4-day period of an assigned approach to exercise, to a 4-day period without exercise.

Two distinct approaches to activity were tested against the same control condition: sitting for 14 hours daily without any compensatory physical activity. In one, the participants sat for 13 instead of 14 hours, and did one hour of moderately intense exercise. In the other, there was no intense exercise, but there were 5 to 6 hours daily of light activity, standing, and walking. The authors helpfully designated these assignments “sit,” “sit less,” and “exercise.”

Assessing a wide array of cardiovascular risk biomarkers, the investigators saw distinct patterns. Measures associated with blood flow (i.e., endothelial function) improved markedly with a bout of intense exercise, but did not respond to sitting less. In contrast, measures of insulin sensitivity and blood lipids improved markedly with sitting less, while not changing appreciably in response to an hour of exercise.

All of these measures matter, predicting risk of diabetes, heart disease, stroke, and more. And, therefore, both approaches to physical activity matter, too. Should we exercise, or sit less? Yes. The authors conclude that their findings “suggest the need of both performing structured exercise as well as reducing sitting time on a daily basis.” I concur.

There are many reasons for the differential health effects of differing approaches to activity. Moderate to intense exercise increases cardiac output (the volume of blood pumped each minute), and acutely elevates blood flow. An effect on the endothelium- the inner lining of blood vessels- makes perfect sense. Exercise that elevates heart rate has a conditioning effect as well, enhancing fitness and aerobic capacity. Standing and walking don’t tax the heart or blood vessels in the same way, but do improve blood return, and facilitate the actions of insulin by activating muscles throughout the day.

These complementary effects of exercise and routine motion make sense in the context of our adaptations. We Homo sapiens lack the impressive physical attributes of many other animals- speed, strength, agility- but our endurance is a case apart. We are high endurance animals, clearly adapted to a nomadic, foraging lifestyle, and the exertions attached to such daily effort in the service of survival. We are endowed with both fast and slow-twitch muscle fibers, suggesting our adaptions to both protracted motion at low levels of intensity, and shorter bouts of intense exertions as our daily travails demanded.

That we are more prone to thrive when our native adaptations are accommodated than when they are denied is all but self-evident, and that much more so when we reflect on species other than our own. Fish are notoriously prone to ill health out of water. Why? Simply because they are fish, adapted to extract oxygen from water, not air. There is nothing “toxic” about getting oxygen from air; we do just that. Doing so is toxic for fish because it does not conform to their adaptations.

Sitting and sedentariness are toxic to us high-endurance Homo sapiens for much the same reason. We are adapted to activity, constant and light, along with intermittent and intense. We have yet to enumerate all of the expressions- genetic, biochemical, hormonal- of those adaptations, but we know they are there, as reliably as genes for gills in every fish.

The mandate to move it for the sake of health encompasses both exercise, and simple motion throughout the day. We need both, and the benefits are complementary. Either is better than neither, but both is best. Move often and variably, gently and more intensely, as your routine and health permit.

Studies of this topic can be rather sophisticated, as this new one is. But the story is really quite simple. Homo sapiens without a robust daily dose of motion are rather like fish out of water.