Is there a US Doctor Brain Drain?

Is there a US Doctor Brain Drain? 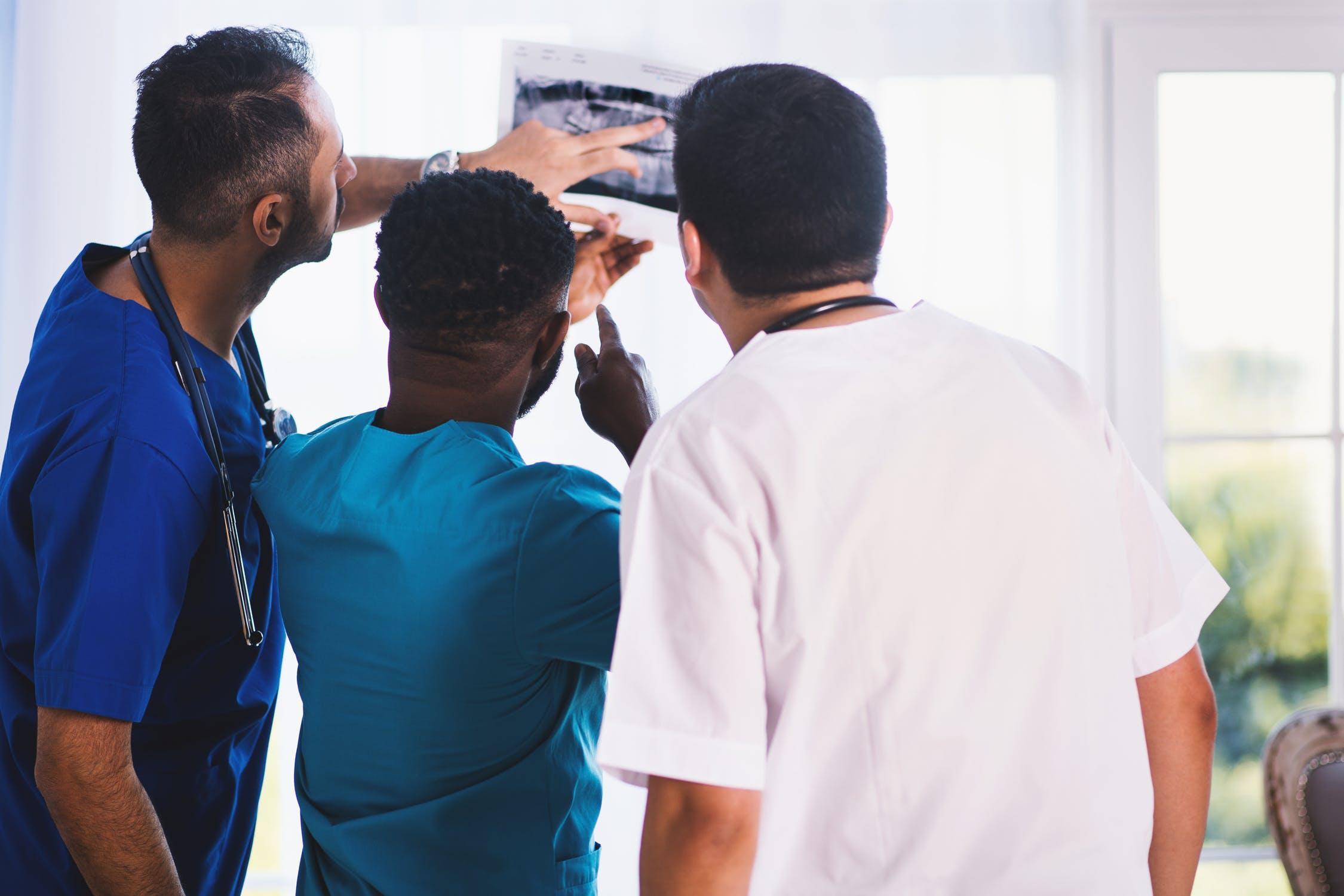 We read and hear a lot about why doctors are so grumpy. But, are doctors really leaving clinical practice at higher rates compared to the past? Are they just talking, or are they really telling people to take this white coat and shove it? And, what happens when the increasing numbers of employed white coats get the pink slips?

Deloitte’s 2013 survey of over 20,000 physicians notes 62% say that “it is likely that many physicians will retire earlier than planned in the next one to three years. This perception is fairly uniform among all physicians, irrespective of age, gender, or medical specialty.”

And if they’re not retiring outright, doctors say they believe physicians will “scale back practice hours (55 percent) based on how the future of medicine is changing.” None of this is surprising when Deloitte reports that “[s]ix in 10 physicians (57 percent) say that the practice of medicine is in jeopardy.”

A recent report from the Association of American Medical Colleges projected a shortage of 42,600 to 121,300 physicians by 2030, up from its 2017 projected shortage of 40,800 to 104,900 doctors. But, any projected shortage is the net effect of both supply and demand. Given the changes in the future of work, there might , in fact, be a resulting doctor surplus.

We have to keep in mind that the workforce pipeline is very long and involves medical school , residency and clinical practice exit points. In addition, the net effect will also be affected by those who have left but re-enter at some point.

While about 10-15% of residents change specialties, there is little data about how many actually quit clinical medicine entirely. Given the fact that the average medical student debt is $190,000 and that not completing a residency essentially eliminates any chance of them being able to practice medicine, most choose to wear the golden handcuffs and possibly leave when and if they can. At this point, we don't really know whether they actually do because it requires long term follow up.

In addition, in the past, the typical active physician attrition rate was about 6% a year. We don't know how much that has really changed or whether the length of clinical practice time for a given specialty, or, in the aggregate, has really shortened.

Physicians in the Physicians Practice survey said they’d like to work until age 68. A 2016 report by the American Academy of Family Physicians found that, between 2010 and 2014, primary care physicians retired at an average age of 65. They found no difference between those who worked in various areas of the country or in other medical specialties. In the general U.S. population, people say they hope to work until age 65, but the average age for retirement is 63. So, physicians are working longer than the average American.

There are multiple exit strategies we need to track. The early retirement movement is on FIRE (Financial independence, retire early). Some are following the 10/20/30 plan. Some are just rewiring, not retiring.

There are many factors that are forcing medical students, residents and practitioners to bail early, like:

The financial, emotional and practical implications of quitting medicine before or after you have completed training are substantial. Most doctors define themselves by their profession and doubts result in burnout, anxiety, depression and, sometimes, suicide. In addition, doctor attrition and consolidation means that patients, also, pay the price.

While the general buzz is about physician dissatisfaction, we need to monitor the doctor dropout rates more closely and accurately and address the root causes. Whining and negativism, rather than data, won't help us restore a medical culture that is being eroded and could create a death spiral that results in a significant doctor brain drain or exacerbate one that is before our very eyes but opaque. Here are some ways doctors can regain control.

Whether, when and why doctors are dropping out needs to be part of the physician entrepreneurship research agenda.