While humans are still struggling to understand each other, machine learning can now manipulate and control their emotions.

Artificial intelligence (AI) is advancing rapidly and trying to answer the common query of “whether machines can be intelligent without any emotions?” Machines have started interacting with humans in a human-like fashion. No wonder, AI technologies are being used in various areas, be it filtering applicants for a job, targeting the ideal customers for an advertisement, regulating the traffic flow, or anything else. Machine learning enhances its interaction with humans by helping brands obtain emotional insights in real-time, which helps marketers to gain profit. Machine learning has entered a new level, where it has advanced towards emotional manipulation of humans by learning about a situation and controlling human reaction in it. 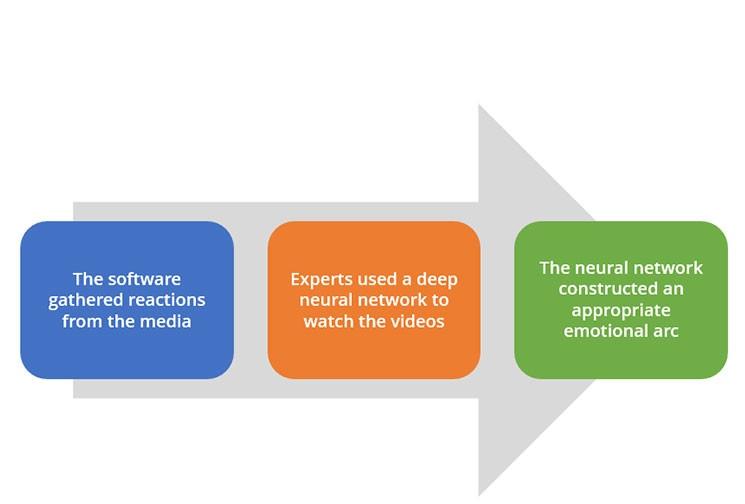 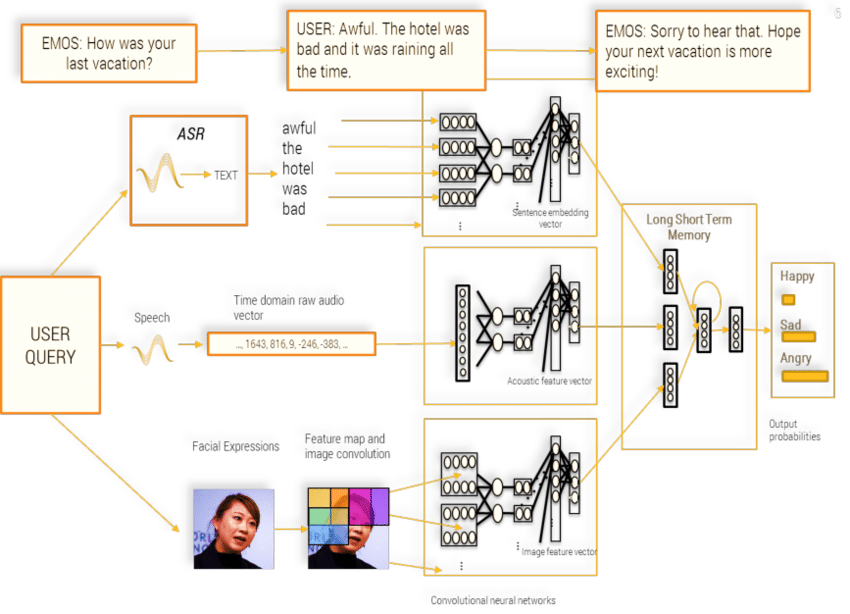 Emotional intelligence is a major component of human intelligence, and humans must have it to effectively understand and interpret their emotions as well as that of others, and respond appropriately. In real situations, people are seen to go confused with the usage of emotional intelligence. We often end up getting involved in pointless fights because situations or people go against our biases. The condition worsens with online activities, where people make hasty comments and misunderstand each other’s perspectives, leading to fights. Machine learning helps to inculcate human emotions in systems and machines to form relationships with humans. Machine learning technology has led to potential benefits, such as identifying criminals. Now, the technology has reached a point, where AI is proving beneficial in manipulating human emotions, and making humans act according to its will.

Development Made So Far 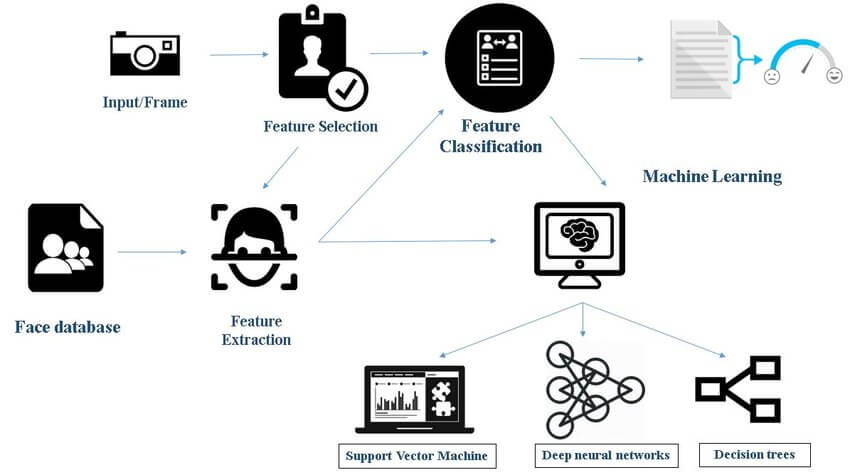 Machine learning has again left the world surprised with its new innovations, where it not only understands human behavior and emotions but has also started manipulating them. Researchers at the MIT lab have announced that they have trained some machines to manipulate human emotions. The storyteller project was developed by experts at MIT’s Media Lab. The software used a machine-based analytics algorithm, which assimilated positive and negative comments and reactions from thousands of sample video clips and short movies. The experts used a deep neural network to watch these videos. The neural network guessed different elements from these videos that were emotionally special. This helped the neural network to construct an emotional arc. To ensure the model is working fine, the team hired volunteers to annotate various video clips, songs, dialogues, and so on, to test the accuracy of the software. The algorithm was able to map out the emotional arc, by comparing all emotional arcs from the media. According to the experts, they did not create this technology to develop stories with machine learning. Instead, researchers feel that it is better to use machine learning and provide it with insights that increase the emotional pull. Experts at MIT believe that this new technology helps storytellers to thrive at fulfilling the infinite audience demands.

Emotional manipulation by machine learningI has tremendous benefits, with increasing risks. Ignoring the risks that currently weigh less than the benefits, this new technology has opened a new door to how AI is changing our future.