Medicinal Truth in a House Divided

Medicinal Truth in a House Divided 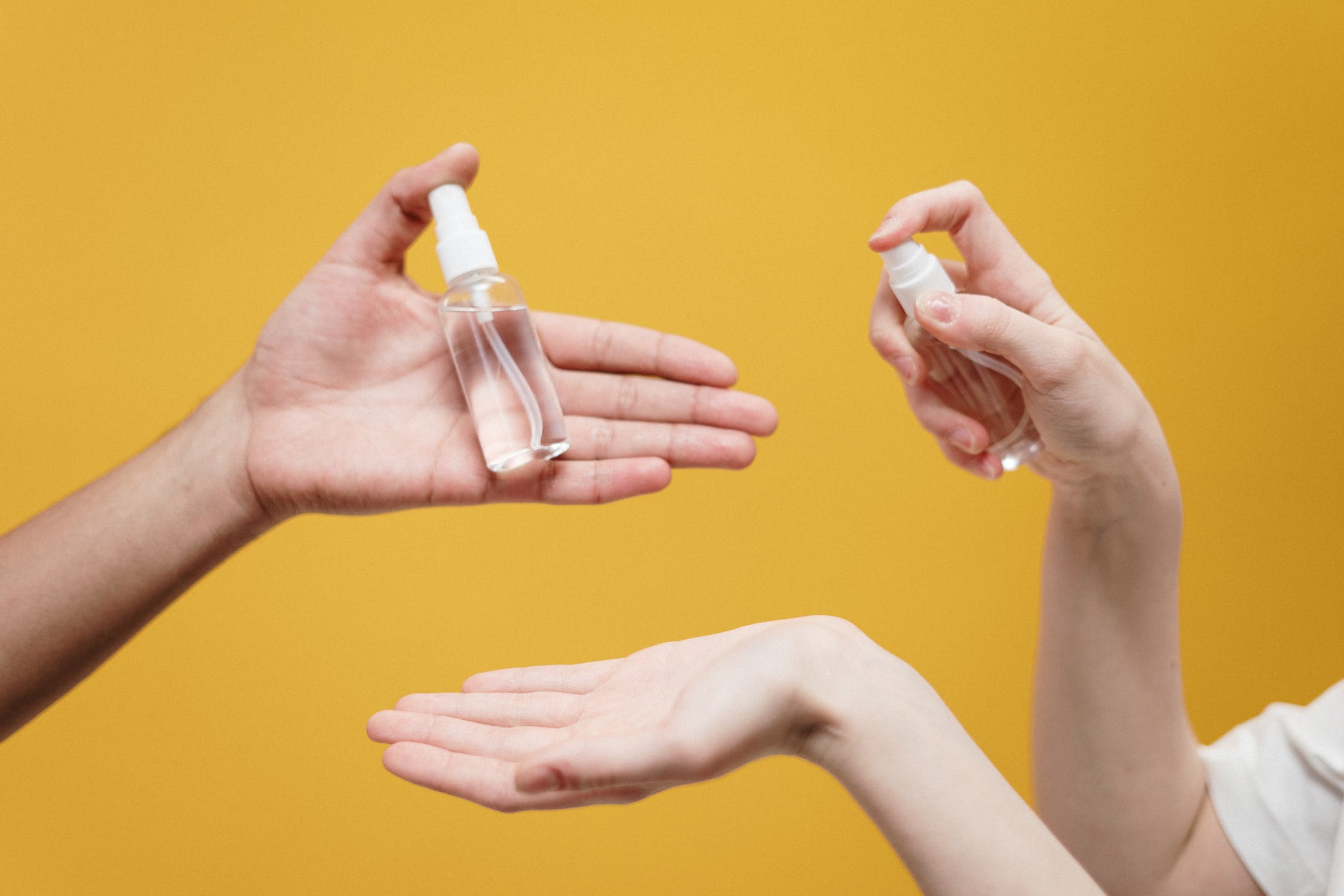 The US Preventive Services Task Force just advised the start of routine colon cancer screening at age 45 rather than 50.

This is how Preventive Medicine is supposed to work. Data should inform updates in what we understand to be true; policy should accommodate the exigencies of epidemiology, however they evolve. No factional warfare, of armaments or arguments, should ensue. Truth is neither partisan, nor static.

I write this on the brink of a momentous event, our national election. The event is momentous, whichever side of the identity politics divide you call home. But what is most momentous for public health, medicine, science, and from my perspective, our common hope for well-being is the divide itself, so expansive that talk of civil war is heard, and sounds ominously plausible.

There are many casualties of this cultural rift, but among those assets most decisively undone where reflex replaces reflection, diatribe displaces data, and dogma defends the edges opposing monologue where dialogue ought to be- is science. This includes the art of applying science in medicine and public health, and all the attendant good they might do there.

America is an unending master class in how not to manage a pandemic, but pandemic response is sadly wanting in much of the world, with exception rare enough to be noteworthy. The likely reason for such global ineptitude is the convergence of good technology and bad timing.

The good technology that has gradually aggregated to flatten the world has made it possible for information, and far more copiously, misinformation, to outpace even a virus in going viral. The contemporality of viral pandemic and infodemic is an unprecedented challenge- a product of good technology, and the law of unintended consequences.

It was a challenge we were uniquely ill equipped to handle because of bad timing. We are mired in identity politics at a time when the nuance to which such “us versus them” thinking is anathema is the only means to our common salvation. Good tech, plus bad timing. SARS-CoV-2, plus infodemic. Identity politics at home, post-cold-war manipulations and cyber-attacks from abroad. Welcome to our modern American calamity, where science and truth have seemingly come to die, along with far too many of our loved ones.

Science, and the truth it endeavors to evince with objective evidence, is non-partisan. It cannot be caged within a given ideology, because if ever it reaches through those bars – any attempt to say otherwise perverts it from science and truth into just a different version of propaganda. There is always more than one way to be wrong.

We are seeing exactly that. We are seeing the repudiation of actual science even by those fighting for the idea of science. Such is the plight of a house this divided; all lines of sight are blocked by some wall or another.

Let me illustrate. That you are even willing to read me this far into the pandemic hints at your willingness to consider “total harm minimization” as a valid objective of pandemic response policy. I maintain now, as I did at the start, that it is the only valid objective, simply because every way the pandemic hurts people is bad, and every way we protect people from harm is good. I hold that truth to be self-evident.

Perhaps you are also willing to concede, as a now vast trove of global data demands, that SARS-CoV-2 is not a one-size-fits-all menace. As the earliest views suggested, and as months of aggregated evidence now establish beyond all doubt, some are at high risk of adverse outcomes from COVID infection, some at vanishingly low risk, and still others in between. These are not flourishes of argument in the service of one ideology or another; they are the dispassionate facts of epidemiology. They have the potential to serve a common understanding, just not in a house divided.

Consider the “focused protection,” much debated of late. There is nothing in this assertion of “what” we might do that pretends to detail the vast, challenging subtleties of “how.” But we can never hope to figure out how to do the what we never consider. The call for “focused protection,” like my own for total harm minimization and vertical interdiction- did not obviate the vast work of how, but issued an invitation to begin it. How to handle every branching permutation of a pandemic is not the work of three epidemiologists over a weekend, let alone a solo OpEd writer. How - is the work of a mobilized nation, like the production of armaments after Pearl Harbor.

That work, however, would be a middle that has been torn apart, that does not now exist. That work would be where a wall now divides our house, and our views.

So, of course, no such work is done. Rather, one side embraces the “focused protection” version of what as if it justifies their every failure to confront the challenges of how. And the other side…reacts as if the brief acknowledgement of what is a deluded substitute for how, and thus analogous to something nearing genocide.

What and how are co-dependent. Judging the former without doing the work of the latter may feel like defense of science and truth- and I sympathize with those who have acquiesced to that perception- but it is, simply, the debasement of ideas into caricatures. We are debating ideas in a courtroom of public opinion where the real article is inadmissible, and only the disfigured remnants of opposing ideology need apply.

There is no science in such proceedings; there is no common truth. Truth does not reliably result by ardently opposing known enemies to truth. An alternative falsehood is as, if not more, probable.

Truth is only reliably advanced by seeking truth- and recognizing it for what it is, even when “them” happens to like some part of it, even when some portion of it dwells on “their” side of the divided house.

Science may perhaps be likened to the First Amendment. To champion the First Amendment, one must defend the rights of others to say the very things we abhor. To champion science, we must be willing to follow where it leads- even if into some of the spaces occupied by those whose opposition to science we abhor. Science deniers may occasionally be right about the verdicts of science just as a broken clock is periodically right about time. When it is actually midnight, it is midnight- even if one of the clocks saying so is broken, and capable of saying nothing else.

Which is to say: truth and science do not fare well in a house divided. And therefore, neither do we- as our pandemic experience makes abundantly clear.

The truths of science, and the science of truth require that we debate without derision, disagree without dismissal, reflect before rejecting and repudiating on the basis of pedigree or preconceived notion. Public health and medicine run on truth and common trust in it; on science- and the art of applying it. They require the reliable differentiation of sense from nonsense, whatever, and with whomever, the origins of either.

As a public health physician, I will vote accordingly. Not for one of two narrow and opposing views, but for a House with fewer walls, and more windows. Give us that, and then- we will see.