Medicine for Another Day

Medicine for Another Day 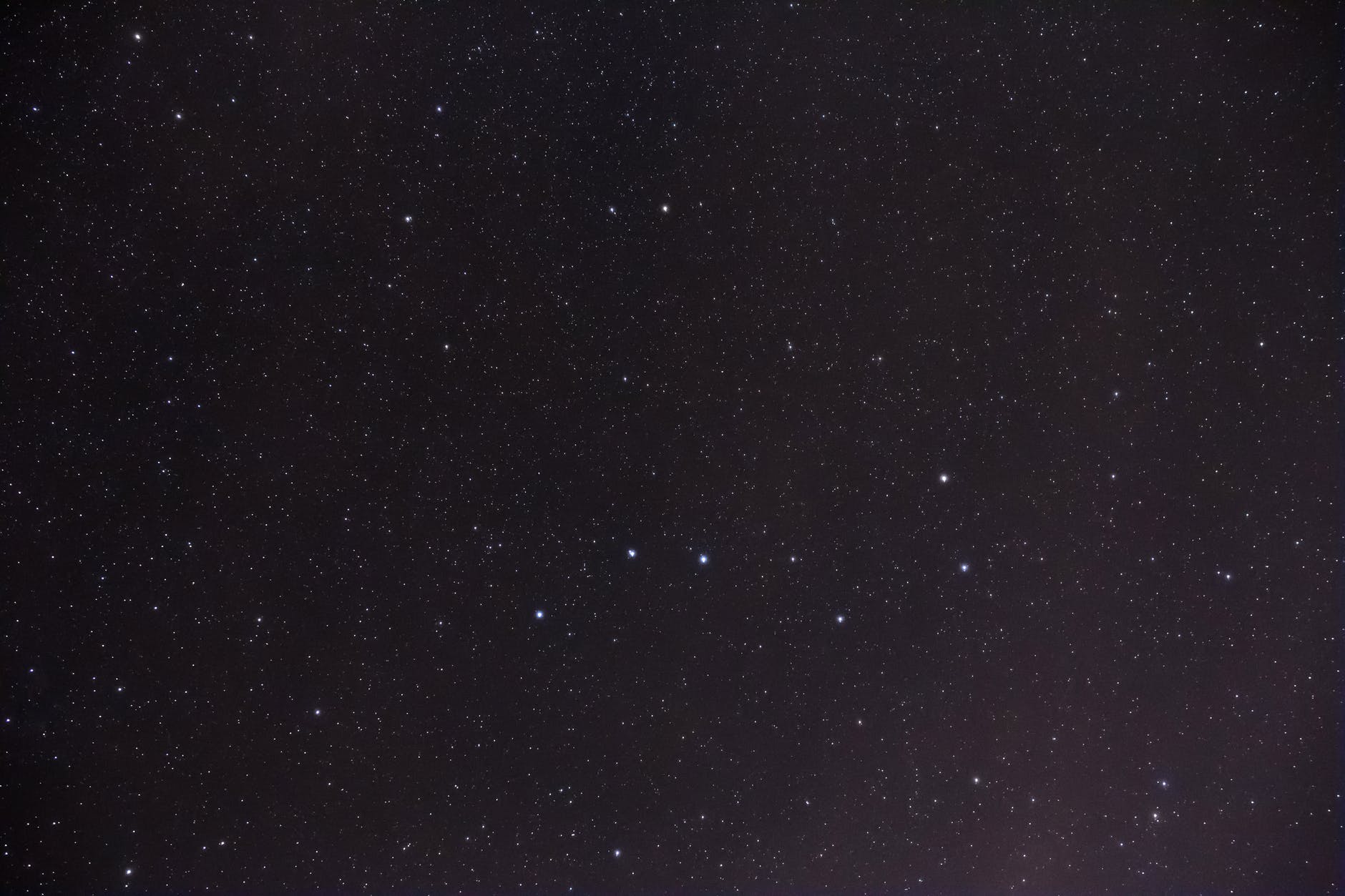 A “new era” in medicine does not come along very often. We had one, perhaps, in 1854 when John Snow effectively invented the practical applications of epidemiology by removing the handle from London’s Broad Street water pump. We had one about 50 years prior when Edward Jenner discovered the prevention of smallpox with vaccination. We had one when the value to public health of basic sanitation was first sorted out; we had one when micronutrients were discovered to cure and prevent various deficiency syndromes; and we had one when Alexander Fleming and a bit of serendipity combined to discover penicillin, and usher in the antibiotic age.

And we had one just recently - 7/13/17- at least according to the New York Times, which used just that language to report the provisional approval by a FDA panel of a breakthrough therapy for leukemia involving genetic engineering. The approval is provisional because the recommendations of FDA expert panels, unanimously in favor of the new “drug” called tisagenlecleucel (good luck!) in this case, require formal action by the agency. Such action, however, rarely departs from panel recommendations, and certainly not in the case of a unanimous decision.

The treatment’s efficacy was not in question; it clearly works, and has saved the lives of mostly children who would almost certainly have died of their leukemia otherwise. It is, however, capable of various and severe toxicities along the way to a potential cure. Of 63 young people treated with tisagenlecleucel for lymphoblastic leukemia in a study run by Novartis, 52 appear to have been cured by the drug; the other 11 died.

The panel was obligated to address concerns about such rather serious dangers of the treatment, but the conclusion was perhaps a foregone conclusion just the same. Just as the dangers of operating on a brain may be justified by the greater dangers of a tumor or hemorrhage inside the skull, so, too the dangers of tisagenlecleucel are justified- in my view as well as that of the FDA panel - by the greater dangers of the inadequately treated disease. Absent this breakthrough, the 52 young people who had failed other treatments- some of whom attended the FDA meeting with their families - would almost certainly all be dead by now. It is a new era for us all as each of them wakes to a new day - with the opportunity to live through it.

The new therapy is perhaps the epitome of “personalized” medicine. It extracts a variety of white blood cells called T cells from an individual patient, and engineers a genetic adjustment so that these T cells can recognize the patient’s own malignant B cells as foreign - and attack them. The immune system is in effect reprogrammed to seek out and destroy the leukemia cells.

Along the way, as in any war, there is considerable potential for collateral damage to the innocent cells and tissues in the area- namely, the patient’s blood and body- and the severe toxicities of the treatment derive from that. But for those who make it through those battles, as over 82% did in the Novartis study, there appears to be an opportunity for that most elusive of words in cancer treatments: a cure. The reprogrammed T cells can seek out and destroy every last rogue cell. The only reason for any reticence about use of the word “cure” is that one would like to know the outcome of this treatment over a span of years, decades, and then lifetimes- and since it’s new, we will all have to wait for that.

But we needn’t wait for this new era in medicine; it has arrived. And while tisagenlecleucel is its standard-bearer, it won’t be alone for long. This same approach can be, and will be, applied to other diseases, perhaps not just cancers, but certainly other varieties of those.

Predictably, the costs involved in extracting one person’s cells, reprogramming them with genetic engineering techniques, and infusing them back into that one person - are potentially quite staggering. The amped-up T cells work only for their owner; there is no scalability. How ironic, and opportune, that this stunning but costly advance should arrive even as the basic mechanisms of health care coverage roil our Congress, and our society.

There are all sorts of ways to reduce the costs and improve the outcomes of our so-called “health care” system quite massively; denying a desperate 6-year-old life-saving access to the progress born of humanity’s relentless resourcefulness - should not figure among them.

My particular field- lifestyle medicine- is in the vanguard of all such efforts, with attendant benefits for the planet, too, that no other branch of medicine tends even to mention. I am proud and inspired to be involved in so timely and propitious an effort.

I do note, however, the one potential liability to which my camp is prone. The extreme enthusiasm for lifestyle as medicine that prevails among the aware can at times translate into a relative, at least apparent disparagement of other, more conventional varieties of medicine. Such tendencies are perhaps exacerbated at this juncture in our cultural history when everything seems to be supremely dichotomous and polarized: left or right; nature or science; defend or impeach.

The reality is that while lifestyle can often be the very best of medicine, there are times when some other medicine emphatically is. Most of us have experience with that; I certainly do. We are not obligated to choose.

Let’s use lifestyle to promote health and prevent disease as only it can; and let’s use it as we can to treat and reverse disease, too. But then let’s celebrate the stunning scientific advances that empower us to treat those who get sick anyway- as some inevitably will.

We may think of lifestyle and health like a ship at sea; we may benefit greatly from masterful application of ship and sail, but we will never be masters of wind and wave. Bad things, in other words, can happen to people who do everything right, and well- just as gales can cause the best of ships and crews to founder.

When that happens, the rest of us muster the resources for a rescue mission to save all who can be saved. Medicine- more than one kind of medicine- should be used to do the same.

I applaud the insights and toil, inspiration and perspiration that brought us tisagenlecleucel and that will bring us related advances. I call upon us as a society to do what’s necessary to honor this endowment of the human mind- and ensure it is never denied to a child in peril.

It’s a new era in medicine. But more importantly, it’s just another day that 52 young people will live to see.