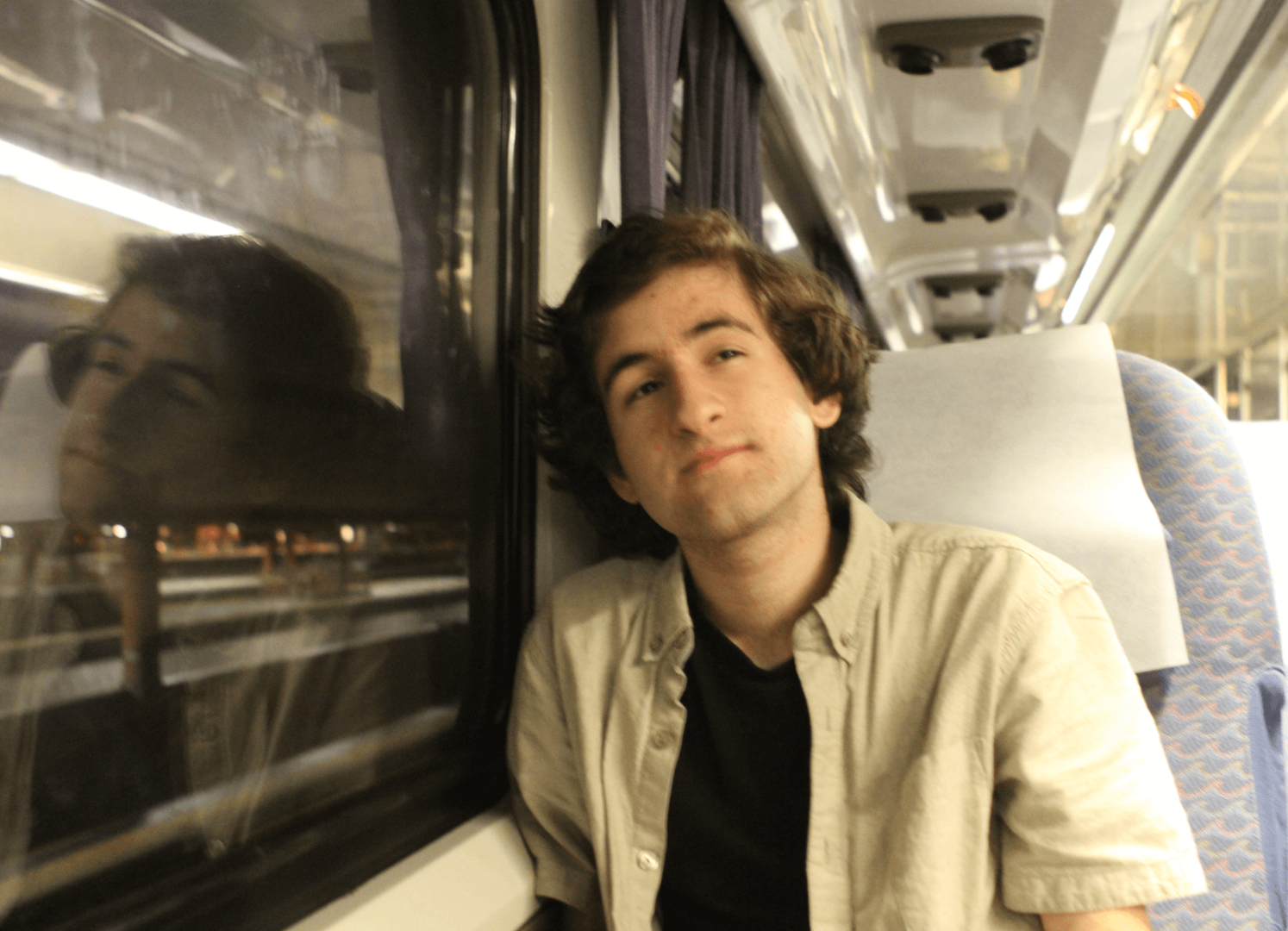 There are studies on the rise of non-suicidal self-injury (NSSI) among adolescents and teens.

Cutting is reported to be the leading form of NSSI. People living with it want a temporary reprieve from whatever is on the mind by inflicting physical pain.

NSSI, as an option, drives to its own brink and is said to be addictive.

However, if pain helps against emotional lows, why, how, where and with what?

The questions are mechanism asks of where pain and emotions meet, such that one alternates against the other — in a competitive duel.

The memory — or locations in the brain to know — bear representations of all experiences, internal and external.

It is in the memory that emotions expressed get picked up to subsequently know what something felt like.

The memory precedes destinations for actual emotion. Feelings and emotions begin in the memory, because all emotions have disparate groups there, before the destination that expresses what it is.

Locations and destinations are there, but what transport gets around — activating and making determinations for what to feel?

The reason for these explorations is that if the transport and locations are known, for those living with NSSI, they can be shown or explained to in simple terms what happens in the brain per relay and stations, so that they can seek alternatives to self-harm.

It is postulated that sensory processing in the thalamus and olfactory bulb is into thought or a form of thought, as the uniform quantity of sensory integration. It is what gets relayed for interpretation [or knowing, feeling and reaction].

Knowing is the memory, containing most groups bearing similarities for stores, in the smallest of units. Stores contain [or capsules] thought or its form. It is what group stores visit in the memory that determines what to know, feel-like, remember, understand, want, desire and so on, before the thought proceeds to the destination of feeling effects.

In some mental conditions, thoughts [in memory stores] may transport to a group of heaviness, shame, regret, guilt, self-loathing and so on, or the group of those could come to the principal spot, attracting any incoming store.

This makes heaviness feel—set in stone in those moments.

Pain is a feeling effect, not just a base feeling. Base feelings are like hunger, thirst, temperature and so on, which may sometimes bring irritation as an effect, but with food, drink, ventilation or heating, those base feelings vanish as well as the corresponding feeling effects.

Pain is also a base feeling, but it is its feeling effect that makes it unbearable. So the effects of pain become the necessity for an appropriate analgesic.

According to the postulation, all internal and external senses go through sensory processing, into thought, which is also what pain becomes.

So when it gets to the memory, it competes with the dominant transport to the group of a heavy emotion, and may sometimes get the better of it, showing why those with NSSI may use pain.

This mechanism submits that NSSI is a wrong approach as there are several other paths towards ease.

Making this available for display would be vital in arranging alternatives based on theoretical memory wellness.