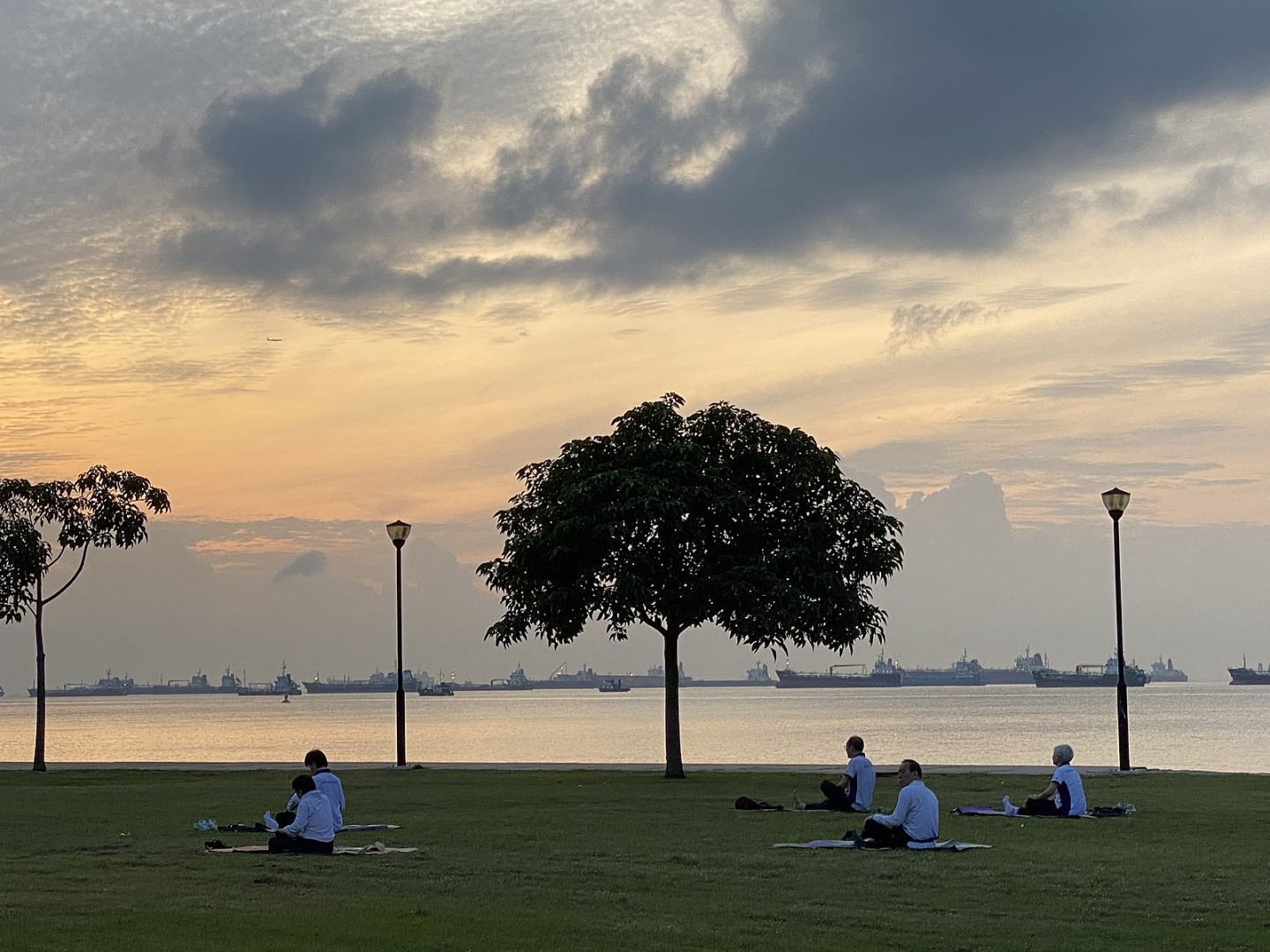 The mind-body problem is a long standing debate due to the lack of identification of where both parts have representations.

The mind, as a construct of interactions with the world, is based in the brain. The body represents organs, systems, tissues and so on. The mind has two major aspects — thoughts or forms of thought and memory. Awareness, attention, imagination, perceptions, predictions, inner voice, thinking, and consciousness all have brushes as forms of thoughts: active or passive, controlled or automatic.

Everything in the body, or say every internal sense, reports to the brain, or mostly the memory. The memory has stores for each, containing information on what it is—grouping by similarities: type, function, location, sequence, speed and so on. During activities, stores transport across groups. Also, there is a check in — per cycle — of how an organ functions with the memory, to create an alert if anything goes wrong.

Between the mind and the body, the memory is what they have in common. The memory has stores with equivalents of all internal and external senses. Just like the memory has a store for the mind [or thought] version of a house, it has a store for the equivalent of a process of the liver. When something goes wrong in the external world, like a damaged object or bad news or anything else, it comes in as a sensory input, gets integrated in the thalamus, and then relayed to the memory, with its store going to several groups before ending up in the group of panic.

This panic group takes priority, drawing other stores, which could be for breathing, blood rate, or muscles somewhere. The memory gives out the store content to the destination to feel panic, which could be in parallel with the secretion of cortisol, before reaction.

This makes the damaged object or bad news have an effect on parts of the body, not necessarily by contact. It is this memory shift, or imbalance that makes the mind body a problem, as debated in philosophy.

There is a study of Psycho-Neuro-Endocrine-Immunology bi-directional communication, which shows how the mind, or specifically how thoughts ends up affecting the neurological, endocrine, and immune systems, separately or at once.

There is multisensory integration, which is where a uniform unit, that gets relayed, emerges, to become the same uniform unit the memory stores, transports, groups and gives to the destination of feeling effects, then reaction.

It is proposed that this unit is thought or a form of thought. Though the memory knows the liver, the liver was not put there for registration, but conveyed sensory input that was converted and its representation as a form of thought was stored. This is the same thing for words, cars, houses, smell [integrated at the olfactory bulb], tastes and so on.

Mindfulness meditation continues to be recommended, finding applications in business, education, rehabilitation and so on. The mechanism of mindfulness meditation is the mind body. The purpose is to get into a state of high relaxation, while not asleep, but providing stillness or slowness, of [memory] stores transport to groups, or reducing the chances of thoughts going to destinations of anxiety in some situations.

Though timed and set procedurally, reshaping mindfulness or growing its usefulness is predicated on measurements that could be possible by mind body calculations of thought and memory neurobiology.