The trillions of brain wiring — and connections bear dominance for memory function of groups, theoretically, in neuroscience.

There can be up to 10,000 synapses per neuron, placing the necessity to have that contiguity as intricacy steadiness for what should not be missed.

The dominant function of the brain is what it helps to know — and to know is collectively referred to as memory.

The memory is agreed to consist of stores, but stores lack the kind of efficiency for the instantaneousness required in everyday life. Every sensory input eventually becomes a memory store, but it is the group that exists that it goes — and then to others — that determine interactions and their outcomes.

Though, it is often assumed that memory store means storage, not necessarily. Stores are capsules for memory travel. Stores bank a uniform unit. It is what they relay from group to group.

There are active and passive stores. There are also stores that become active, find no group and fade away. Stores are not static elements, neither are groups. But stores do more of the transport across memory locations. 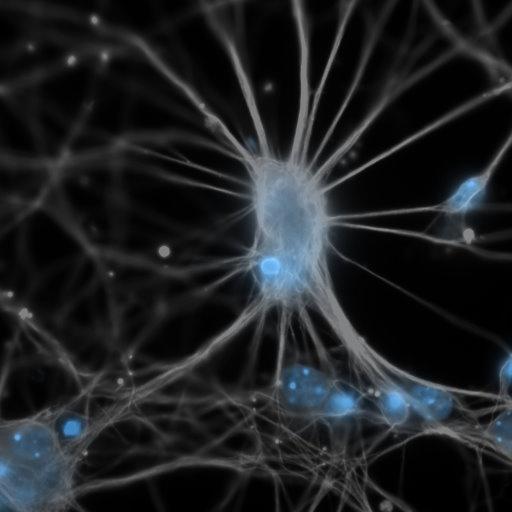 Relay centers for senses in the brain — the thalamus and the olfactory bulb, collect and pass sensory inputs, but not before those inputs become something else. It is postulated that what they become and the reason for becoming is to be in an acceptable quantity for memory stores.

The connections and wiring in the brain are multiple bridges of continuity for these sets. But what is the quantity basis of memory storage?

It is postulated that it is thought or a form of thought that emerges from relay centers that then becomes what goes into the memory. It is in this form that every interoception and exteroception has equivalents in the memory.

The memory is more of a similarity group destination. Memory stores are in the smallest of units but groups are the hirer.

Groups are made from childhood. The ease of learning from that stage is along development and the lack of an established feelings area.

Adults often have more thoughts and end up in a range of feeling effects, taking time away from the memory to build groups fast enough. This makes learning [understanding and recall] tough, for a second language or some unknown concepts.

Groups also pick up everything back and forth, so that without experiencing or doing a thing, it can be imagined, felt like, simulated, obsessed about, compulsively desired or good at. Groups seeking are initially responsible for shocks of some unbearable experiences. But as groups are made for it, adaptability happens.

Groups have a spot for a principal one, which could attract lots of stores. Group architectural availability made humans have the highest mammalian intelligence. Memory groups also differentiate between humans as well.

Memory groups are a major connection basis of the brain, in efficiency for the memory.