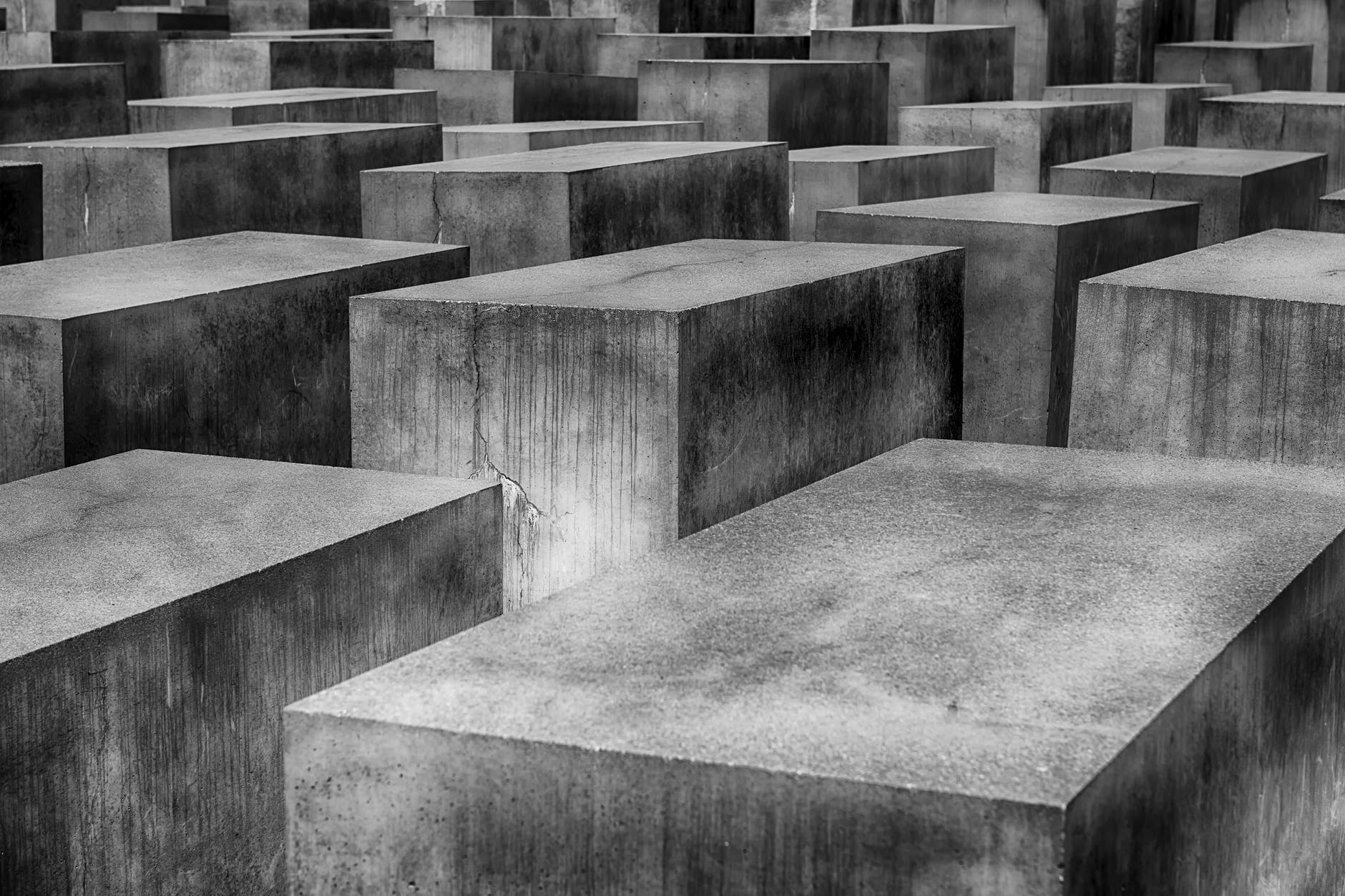 Personalizing medicine is among the salient themes of modern advance, and clearly among the more widely captivating. President Obama emphasized “precision medicine,” effectively the same thing, as a priority for the nation in the context of the cancer moonshot he endorsed in his State of the Union Address in 2016. In the past year, two radical cancer treatment advances have been announced, one for leukemia, one for lymphoma, both involving the genetic re-engineering of a patient’s own cells into customized chemotherapy.

Along with such progress at the far frontier of biomedical science, personalization has been widely adopted into the modern ethos of medicine. Functional Medicine, an approach with both its fans and detractors, was much propelled into the mainstream when the Cleveland Clinic embraced it in 2014. Whatever it winds up being in the hands of a given practitioner, at its origins this field, introduced by biochemist Jeffrey Bland, PhD, in the early 1990s, was about using detailed insights regarding a given patient’s metabolic profile to customize care and treat disease nearer to its unique-to-you causes.

Both the methods of customization and the means of delivering care have evolved considerably since those early days. Personalization at first relied much on what was called metabolomics, and at times proteomics (or proteinomics), collectively an effort to use assays of metabolites and proteins to create a personalized patient profile. The basic idea was that the identification of such “products” in blood could be traced back to their biochemical assembly lines, thus illuminating any aberrations there. Those, in turn, could (in theory) be targeted with drugs, or more often, nutrient supplements and lifestyle interventions, to restore native balance to the body’s protein factories.

Since the sequencing of the full human genome in 2003, there has been an opportunity to look beyond the protein products of genes to the genes themselves. While excitement for the idea that “DNA is destiny” from the early days of the genomic era has abated with good reason, general enthusiasm for genomic customization has not.

There are at least two popular applications of genomics for therapeutic refinement: pharmacogenomics, and nutrigenomics. The latter involves identifying genetic variation, usually in the form of what are called SNPs (pronounced “snips”), which can be used to predict variable responses to diets, foods, and nutrients.

As an example, a study by colleagues at Stanford University showed that weight loss was roughly comparable for groups of people assigned to distinctly different diets. Whereas that would have been the answer in the past, it was just the question in the genomic age: why do some people do well, and others poorly, on each of these diet assignments? Can genomic profiling be used to determine who is most likely to succeed on a specific diet? That work is now on going.

Given our endless public preoccupation with all things diet, and perhaps especially our seemingly irrepressible hope for magical, effortless means to lose weight (and find health, generally a lesser priority), it is perhaps unsurprising that market forces have invaded the nutrigenomic domain. While these are still very early days in terms of the research, large sums are already being invested, and claims being made about customized dietary assignments that almost certainly put marketing way ahead of the science.

Even as enthusiasm for genomic personalization advances, other means of medical customization are emerging. A fascinating study in Cell in 2015 showed varying glycemic responses to the same foods by individuals with differing microbiomes- and a company to customize dietary recommendations based on microbiomics has already been established. The influence of the epigenome, the bulk of our chromosomal real estate responsible for determining what our genes actually do, is known to reverberate across generations; and has been shown to be malleable in ways genes are not. Epigenomics thus figures among the next “big things.”

While there is great promise in the application of all such “omics” based advances to personalizing medicine, I am left with a concern. There is nothing new or futuristic about my concern; it is, in fact, time-honored.

With science driven forward by the view through a microscope, I worry that we may personalize medicine while overlooking the person. Those famous blind men examining the elephant in its isolated parts are a precautionary tale about the liabilities of reductionism run amok.

I have a remedy in mind, and have coined the term “hierarchical personalization” to characterize it. In case it catches on, remember you heard it here first.

First, we cannot personalize care for genes and intestinal microbes, and leave out the person. So, the first tier of hierarchical personalization is holistic. I have the 6 key domains of importance to lifestyle medicine in mind: social connections and relationships; stress and mental health; sleep; toxic exposures (substances, chronic pain, harsh environments at work or home, etc.); physical activity; and dietary pattern. Fundamentally, we can’t hope to personalize care without knowing who a person is, in the context of their life.

Second, there is sequential personalization. This is how holistic care can go from platitude to method. Perhaps someone wants to improve their diet and lose weight- but they have severe chronic pain, or terrible insomnia, or a toxic marriage. Personalization means figuring out what actually needs attention first so that the wherewithal to address the next goal, and the next is cultivated. The ascent to vitality does not involve a helicopter ride; it is made step by step, up a spiral stair.

Then, I think, and only then, can all of the actual and potential power of various “omics” be applied to personalize the best approach to relieving pain or stress, to improving sleep or diet. We can call this final tier specific personalization, as it contributes potential insights to domain-specific therapeutic approaches.

I fully appreciate the potential power, much of it still inchoate, of personalized medicine. But I know the perils of reductionism, too. Diverse approaches to personalizing medicine will only improve care if attention is not unduly diverted to the parts of parts- and away from the person in the room.