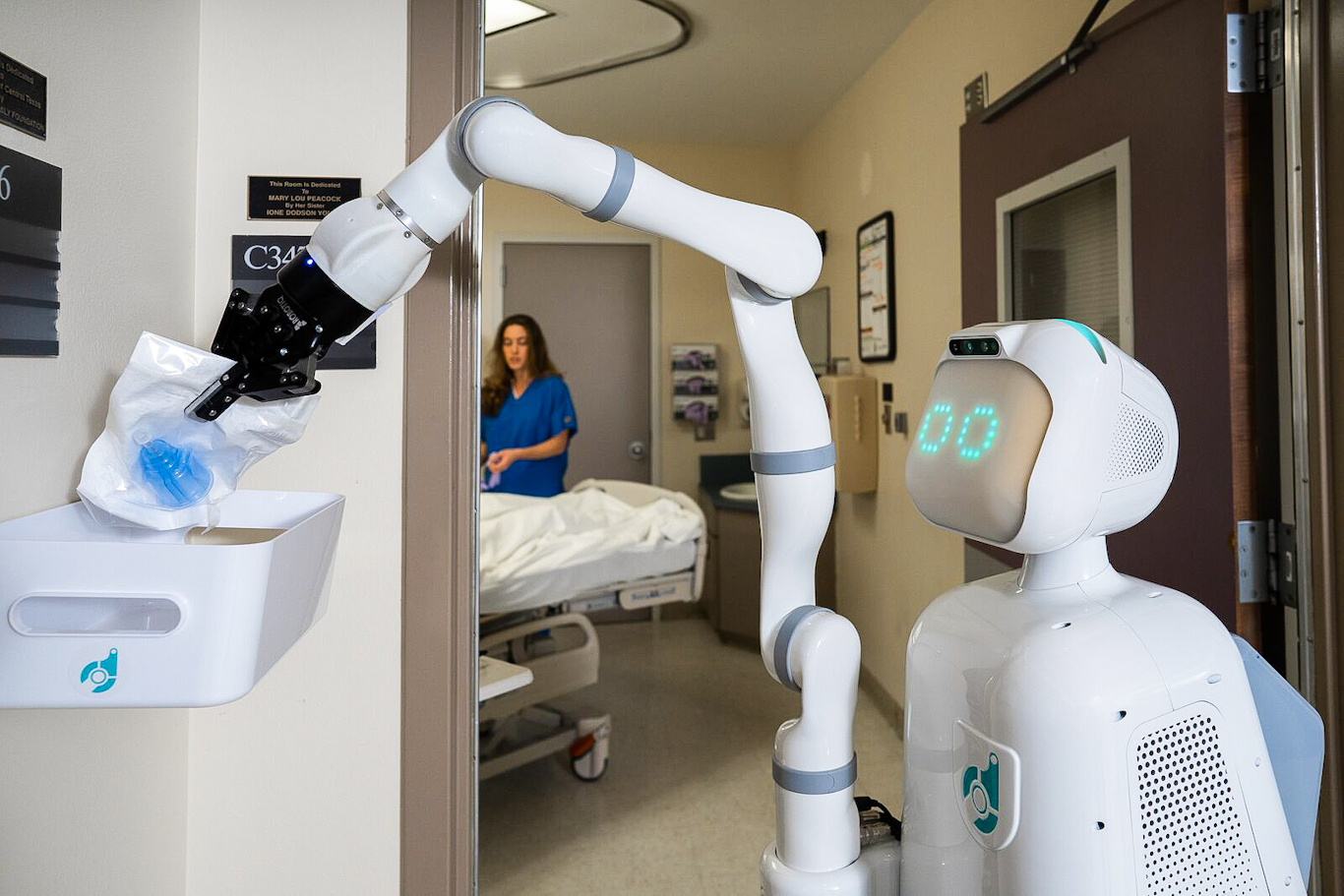 Robotics is rapidly changing healthcare making a significant impact in the field of mental health.

Doctors worldwide have increased the use of robotics in healthcare through robot pet therapy as it has proven instrumental in providing a solace for people with mental health issues as well as reducing stress and uplifting moods on par with animal therapy.

When you think ‘robots’, your mind automatically diverts to robotic servers, surgical robots, pneumatic-powered robotic arms at manufacturing units, or maybe even crime-fighting robots. However, the applications of robotics have had a consistent upsurge over the last few years. Today, robotics in healthcare has reached the heights where a new fleet of robots are utilized by doctors for pet therapy for patients with mental health issues such as chronic loneliness and dementia, among others. These animal-like robots are developed to simulate a patient's physical condition and cognitive function.

Mental Health Issues And A Way To Treat It

More than 55 million people are struggling with dementia globally, as of 2020, and the number is expected to shoot up to 139 million by 2050. Six million Americans struggle with Alzheimer's alone, and the numbers are growing stronger by the day. Other mental health issues that have made a stronghold in our society are depression, PTSD, ADHD, anxiety, insomnia, schizophrenia, etc.

Doctors are actively using robot pet therapy as one of the treatments. According to a study by Issues In Mental Health Nursing, 12 adult patients with mild to moderate dementia saw an elevation in moods and change in registration, attention and language at the end of 12 sessions.

PARO is a seal-like robot that has aided in robot therapy for the older population suffering from dementia. PARO helped people reduce anxiety and stress levels while bursting the chronic loneliness bubble. The research further hinted that robot pet therapy is performed on par with animal therapy, where real-life animals are used as companions to older adults.

There is an influx of canine and feline robots doing the rounds of daycare and nursing homes. Older adults with dementia and other diseases are administered these robots to practice pet therapy. Joy for All is one of the many companies that sell these robots to help the elderly population.

Pet therapy robots have unique properties. They don't need to be fed, washed, or looked after. Perhaps this proves beneficial because patients with dementia often forget their basic tasks, let alone remember to care for their pets, which makes robot pets handy. The same goes for autism spectrum disorder and those facing chronic mental illnesses.

Robots have long been companions to humans. Pet therapy robots are a special breed of bots tasked with providing comfort, warmth, and the feel of a live pet yet without any complications of having one at home or in a daycare center. These robots have proven their abilities to reduce depression, curb loneliness, allow older adults to socialize better and effectively reduce the effects of varied mental health issues.