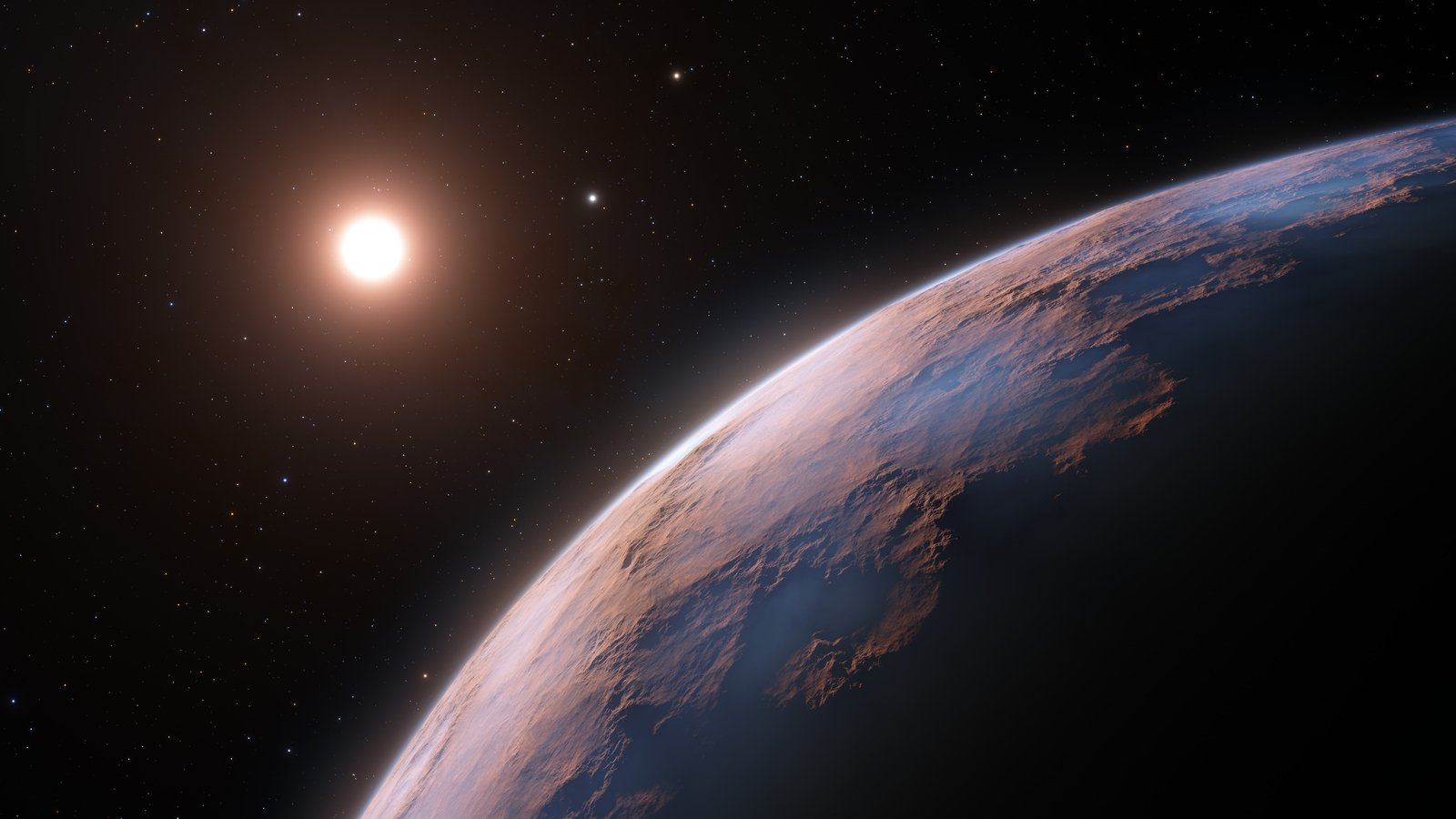 Astronomers have discovered a new planet circling Proxima Centauri, the nearest star to the sun.

Proxima d is the third planet to have been spotted circling Proxima Centauri four light years away.

A team of astronomers using the European Southern Observatory’s Very Large Telescope (ESO’s VLT) in Chile have found evidence of another planet orbiting Proxima Centauri, the closest star to our Solar System. The discovered planet is just a quarter of Earth’s mass, it is also one of the lightest exoplanets ever found.

Researchers spotted the new planet after studying tiny wobbles in the motion of Proxima Centauri caused by the gravitational pull it exerts as it swings around the star.

The discovery shows that our closest stellar neighbour seems to be packed with interesting new worlds, within reach of further study and future exploration.

Joao Faria, Researcher at the Institute of Astrophysics and Space Sciences in Portugal The Observatory's Very Large Telescope (VLT) in Chile suggests the planet completes a full orbit of the star every five days.

This achievement is extremely important. It shows that the radial velocity technique has the potential to unveil a population of light planets, like our own, that are expected to be the most abundant in our galaxy and that can potentially host life as we know it.

During these observations, astronomers spotted the first hints of a signal corresponding to an object with a five-day orbit.

Named Proxima d, the planet is the third – and the lightest – to be spotted around Proxima Centauri, which at four light years away is the closest star to the solar system. It joins Proxima b, a planet with a mass comparable to that of Earth, which completes an orbit every 11 days, and Proxima c, which is believed to take about five years to circle the star.