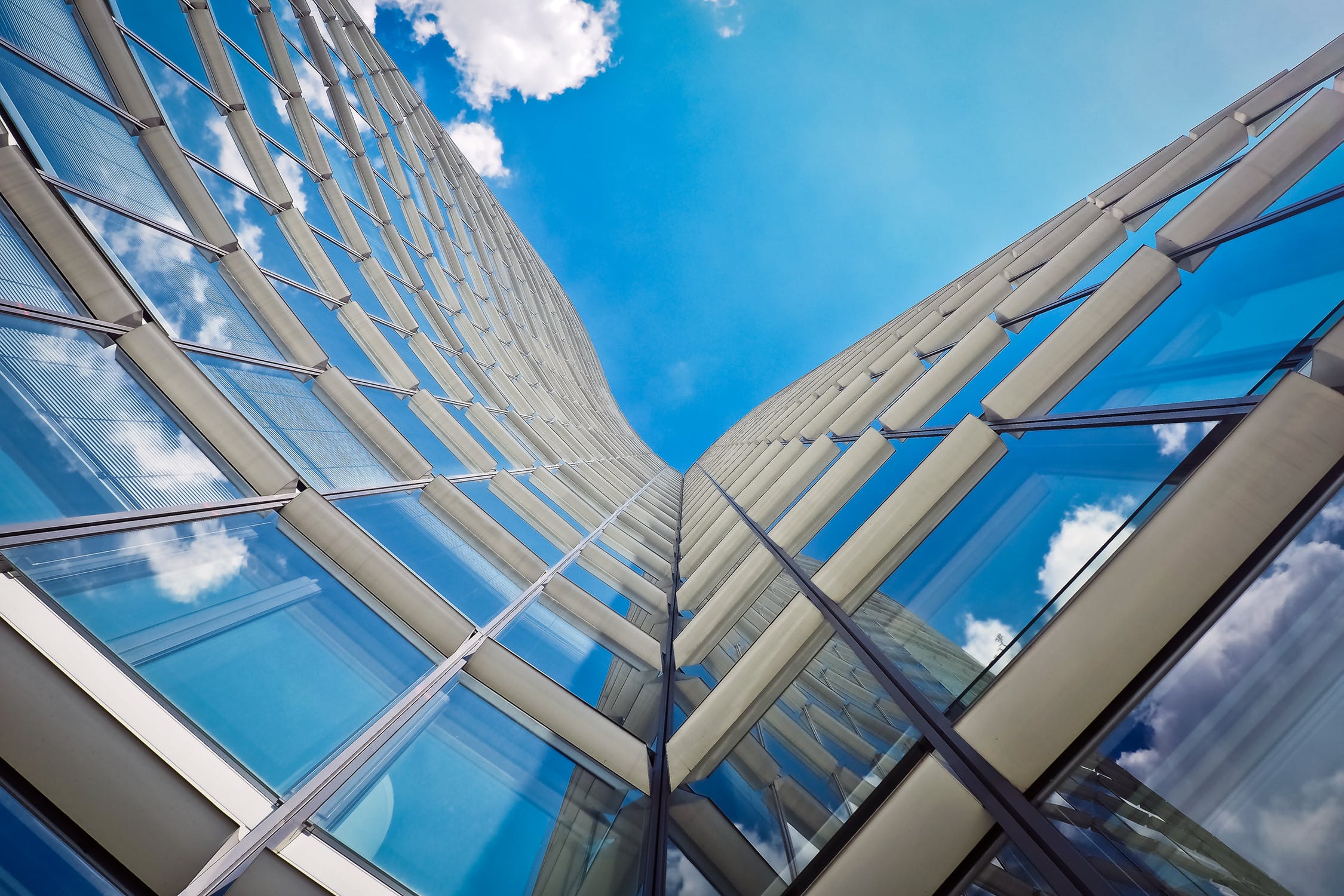 "The US Healthcare System" is a misnomer. In fact, we have instead a sick care system of systems (public and private systems and subsystems, like the VA, the Indian Heath Service and the Department of Defense) that masquerades as a healthcare system and offers variable access, cost, quality and experience to those in different economic strata and those who work in them. Few connect with each other despite billions of dollars spent trying. The sickcare SOS is in trouble.

Most of the US $3.5 T "healthcare" spend is on taking care of sick patients. That's a problem.

Chronic disease affects health and quality of life, but it is also a major driver of health care costs and has a related impact on business such as absenteeism and presenteeism.

According to the Centers for Disease Control and Prevention (CDC), chronic disease accounts for approximately 75 percent of the nation's aggregate health care spending - or an estimated $5,300 per person in the U.S. each year. In terms of public insurance, treatment of chronic disease constitutes an even larger proportion of spending - 96 cents per dollar for Medicare and 83 cents per dollar for Medicaid.

As noted by public health experts, the keys to making progress in prevention and chronic disease control are comprehensive and have been addressed in significant detail in a number of recent publications.

The magnitude of our national health crisis requires more than occasional, individual visits to a primary care physician; it requires population-based public health strategies to reach people at work, school and in their communities.

The transformation in the 4th industrial revolution will require building an evolving cybernervous system that is a whole product solution.

In addition, we need to unbundle primary care and separate how we take care of sick patients from how we prevent patients from getting sick or sicker.

Taking care of an almost infinite demand for care with limited resources depends on it. Doctors wont find these tools in their black bags. Instead they find golden handcuffs.

Arlen Meyers, MD, MBA is the President and CEO of the Society of Physician Entrepreneurs on Twitter@ArlenMD.