The 'Obvious Case' for Boosting Health

The 'Obvious Case' for Boosting Health 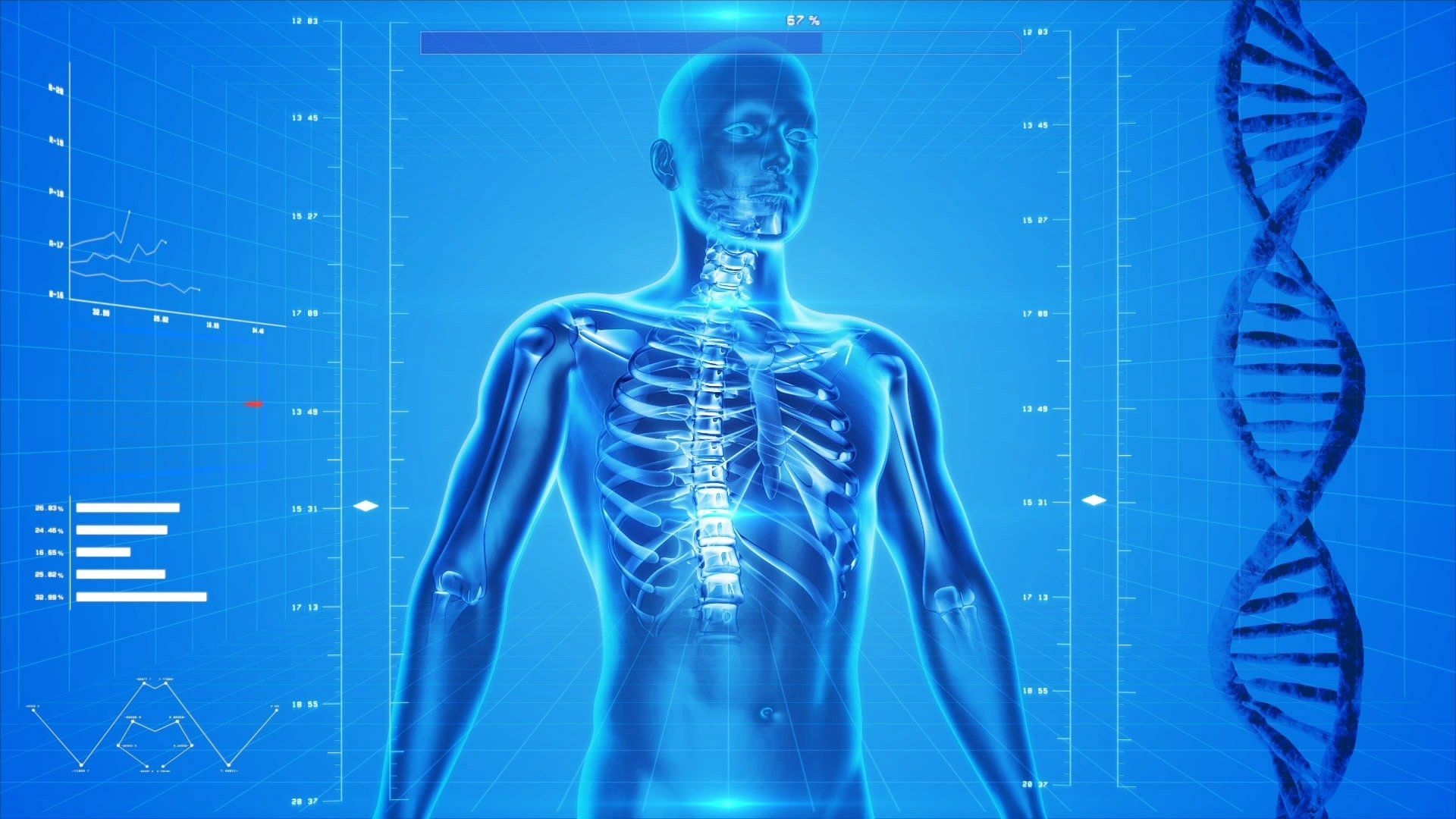 That there is a paucity of science, if any, to justify that approach, and that “follow the science” all too readily devolves into “follow the dogma” are concerns I have seen widely shared by leading medical experts in recent days.

A revelation, right? I readily admit the paragraph above is quite the opposite; the contentions are all but self-evident. Yet they are monumentally neglected just the same.

Similarly, a recent report in the New York Times that diabetes makes COVID infection much worse (and vice versa, to some extent), something we have known since the earliest days of the pandemic, is a study in rediscovering the obvious. Effectively, this all distills into: sicker people get sicker when they get sick. Tune in next time to learn that tired people are more prone to fatigue.

As obvious as it is that healthier people fare better during, as well as before and after, a pandemic- we have done nearly nothing to act in response. Knowledge is not power if it fails to translate into any action, and perhaps there is something abstruse about the obvious when it does not engender a reaction.

To be clear, I am not arguing for health promotion (optimizing dietary patterns, increasing physical activity, addressing sleep and stress and social connections, avoiding toxic exposures like tobacco and excess alcohol) instead of vaccination. I have been fully vaccinated against SARS-CoV-2. Rather, I am saying that it is wrong and damaging to both public health outcomes and trust in public health officialdom to advocate for untried boosters instead of the known benefits of boosting health.

I did not address this dichotomy in last week’s column, but I have been doing so since the start of all this. Back then- those seeming lifetimes ago- I was genuinely hopeful that we might turn the knowledge we already had- that COVID outcomes were far worse among those with diabetes, obesity, hypertension, heart disease- into the remedial power of collective action.

We did not. Despite a pandemic spanning two administrations and leadership from both parties, there has been just about no organized attention to the poor state of American health before the pandemic, and how it massively compounded the toll of COVID. If anything, an indiscriminate rather than risk-stratified approach to lockdowns may have compounded these very ills where they already imposed the greatest burden. All this time later, policies predicated on unproven, unprecedented repetitions of vaccination that omit any consideration of the proven benefit of health promotion only amplify the neglect.

Perhaps it is obvious that healthy people tend to be, and get, less sick- but we sure aren’t acting like it.

There are two related considerations only incrementally less obvious, yet at least comparably neglected.

The first is that the poor state of population health, mediated by the poor lifestyle choices so many of us make - which are in turn much mediated by the prevailing, poor choices so many of us have- has always been a greater assault upon us than COVID. The mortality toll of mostly preventable heart disease has been greater even during the pandemic than that of SARS-CoV-2, and was here every year prior, and will be here every year after.  Comparably grim statistics pertain to the other prevalent chronic diseases. Poor diet quality alone kills about as many of us prematurely every 2 years as have been lost to COVID over the past two.

A dedicated national effort to improve the general state of health would thus, if effective, be a gift that keeps on giving. Yes, it would boost our defenses against COVID- but it would also do the same for the more perennial threats: heart disease, cancer, obesity, stroke, diabetes, dementia. This, in turn, would further defend against the toll of SARS-CoV-2. Is such an effort too complex or cryptic to undertake? It is not. We have not succeeded mostly because we have never honestly tried.

The final consideration is that we may harbor an insidious opposition to health promotion, thinking it is some moral imperative imposed upon us in the heavy-handed manner of the more contentious pandemic policies. That should not be so. Health is an opportunity, not an obligation. Health promotion should be an invitation, not a proclamation. It does not, or should not, reside at the admonishing end of a wagging finger.

Healthy people are less sick. Only slightly less evident is: healthy people, other things being equal, have more fun.

Health is a boost not just against COVID, but for quality of life. Perhaps we fail to prioritize health as we do wealth because we fail to recognize it, too, is a currency; it, too, can be incubated, invested, shared, bequeathed. It, too, can be spent, and is the only currency that can purchase more years in life, along with more life in years.

Health promotion- a matter of systematic pandemic neglect- is not instead of the specific defenses we now have against SARS-CoV-2, but nor should it be the other way around. Health is for boosting, but unlike a parade of debatable boosters, is for so much more. Healthy people get less sick. Healthy people have more fun.

If only it were obvious by our actions how obvious we knew these truths to be.