The Case for Dietary Outrage

The Case for Dietary Outrage 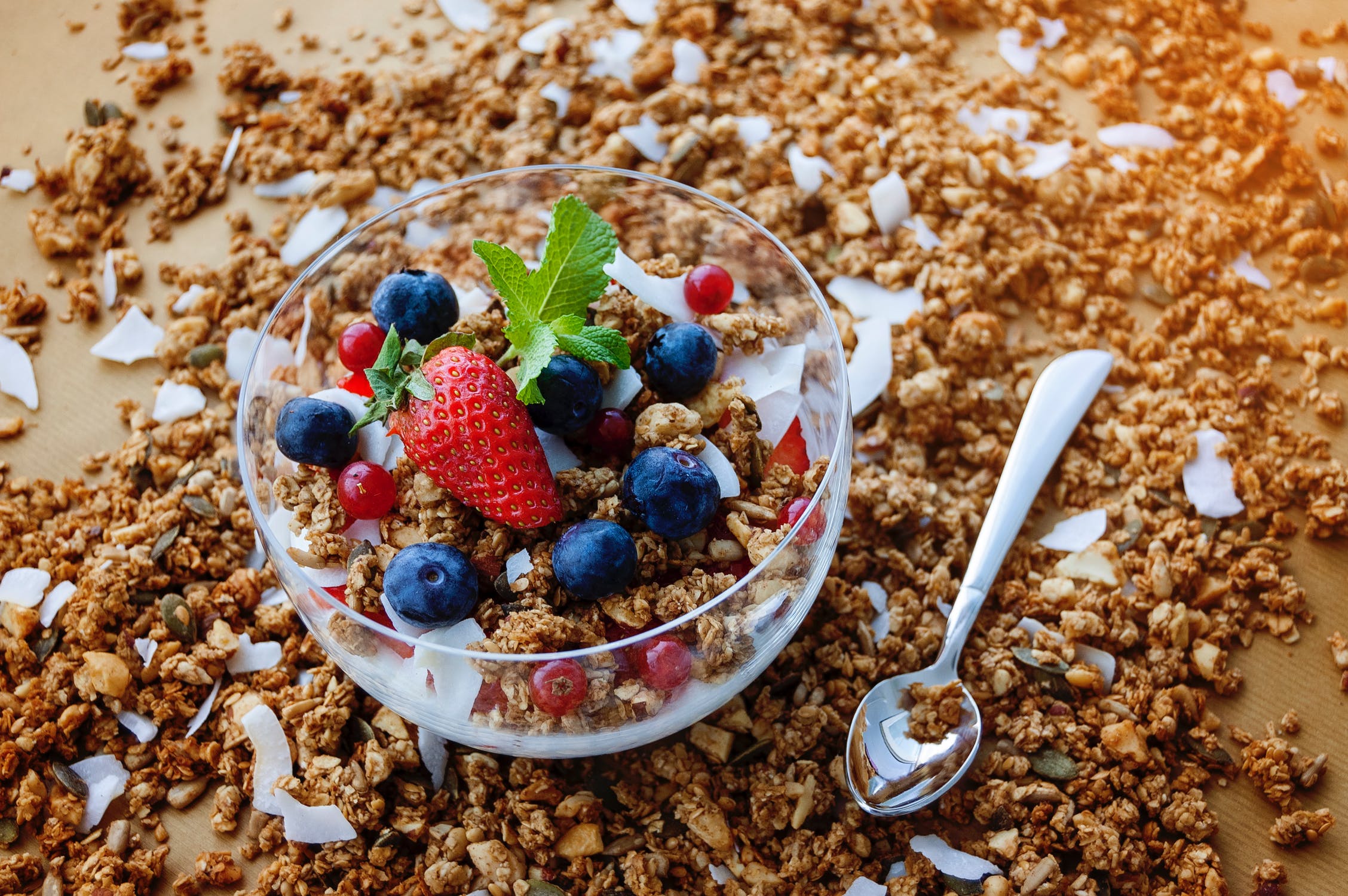 I was privileged to speak this past week at a Lifestyle Medicine Research Summit convened at the University of Pittsburgh Medical Center.  Along with the edification that came of listening to scholarly colleagues on various topics, I derived comfort from the table talk between sessions with expertly-informed friends who could share my grave concerns about the state of public and planetary health and the failure of our public policies to correspond.

I derived more comfort still from hearing colleagues express outrage comparable to my own when they took to the podium. I don’t think misery loves company; I think company and common cause attenuate misery. We are social animals, after all- a trait weaponized and turned against us by social media, Internet echo chambers managed by trolls, and the many faces of modern propaganda.

But our social proclivities may save us still, if we can manage to distinguish information from misinformation, and discern the crucial signals above the constant noise. Perhaps we may yet find paths to common outrage, channel Margaret Mead- and change/save the world.

Nutrition, inevitably, loomed large in our proceedings. The single leading nutritional threat to us and our families is not meat or soda, added sugar or saturated fat. It is misinformation, and the propagation for profit of enough pseudoconfusion on even utterly settled topics to divide us, Balkanize us, and paralyze us. In that state, we let genuine outrage hide in plain sight- and fail to react.

Chances are good you are a parent or grandparent, and better still you know and care about some child even if not. Children in the U.S. today are subject to epidemic rates of not just obesity, but also what used to be adult-onset diabetes, fatty liver disease, and more- principally because of a food supply willfully engineered to foment these outcomes for the sake of corporate profit. So, where is the outrage?

Policy change is now under way that will cut first several hundred thousand, and ultimately some 3 million people from the rolls of those receiving SNAP, formerly food stamp, benefits. Yes, SNAP is expensive for us, the tax payers, but reticence aimed there misses the forest for the trees.

SNAP is needed, by roughly one in seven Americans, because U.S. policies amplify socioeconomic disparity to such extremes that there is widespread hunger in one of the world’s wealthiest nations (no, we are not THE wealthiest). SNAP is needed because of a Farm Bill that so favors agribusiness profit over families that over 30 million people are food insecure and many overtly hungry in a country that produces more than enough food for us all. SNAP is needed because of waste, greed, and indifference among the haves, not apathy among those struggling.

And if we object to the costs of SNAP, we should consider that the program’s costs are trivial compared to those of Medicaid, which pays for medical care in a comparable demographic. The adulterated, ultraprocessed U.S. food supply that SNAP allows people to access in lieu of not eating at all propagates chronic disease. The costs of treating chronic disease greatly exceed the costs of food. Stated bluntly, pernicious U.S. policies, myopia, and blinkered views of the world give us a system where when we bother to help at all, we help poor people access poor food to get to poor health- and then spend lavishly, and unavoidably, to deal with the calamitous mayhem that ensues. With some attention to food as a reliable source of sustenance rather than profitable exploitation, we might help hungry people get to good health, and bypass the need for…coronary bypass, dialysis, insulin injections and all the rest. So, where is the outrage?

We lament a still-worsening epidemic of obesity among adults and children alike, without ever having tried to fix it. So, where is the outrage?

We know, despite the misguided and/or conflicted efforts of a few, that added sugar is an important dietary liability for many reasons. Yet cereals made principally from it, and with only token quantities of anything resembling a cereal grain, are peddled daily to our children as the culturally normative “part of their complete breakfast.” So, where is the outrage?

Simple truths that hide in plain sight about assaults on human and planetary health alike become more urgent daily. The passion among my colleagues and me is at a boil not because we are different from you, but because we are the same. We have families we love, too. We worry about our children’s future. We toss and turn at night for all the same reasons as you. Our outrage issues from there; shouldn’t yours?

It’s not enough to establish diet as a vital sign, or to include it in every electronic health record, as we have been advised we should be doing. Now that at last we have the means to do those, we certainly should- since we only tend to manage what we routinely measure. But it’s never enough to monitor vital signs- we need alarms to sound when they are in critical disarray. And when vital signs with life-and-death implications are in critical disarray not because of misfortune but because of willful predation, we need to be talking about crimes against humanity. We need, at a minimum, a resounding groundswell of outrage.

If you are passively letting our culture feed you and your family- let’s be quite blunt: you are a victim. You are a victim of bad food, bad policy, intentional manipulation, and wanton disregard for your wellbeing, that of your children and anyone else you love, and the planet too, for that matter. It’s way past time to get outraged.

When enough of us, thoughtful and committed, do just that- we may hope to engender the change so urgently needed, so outrageously overdue.