The Dangers of Alcohol Abuse

The Dangers of Alcohol Abuse 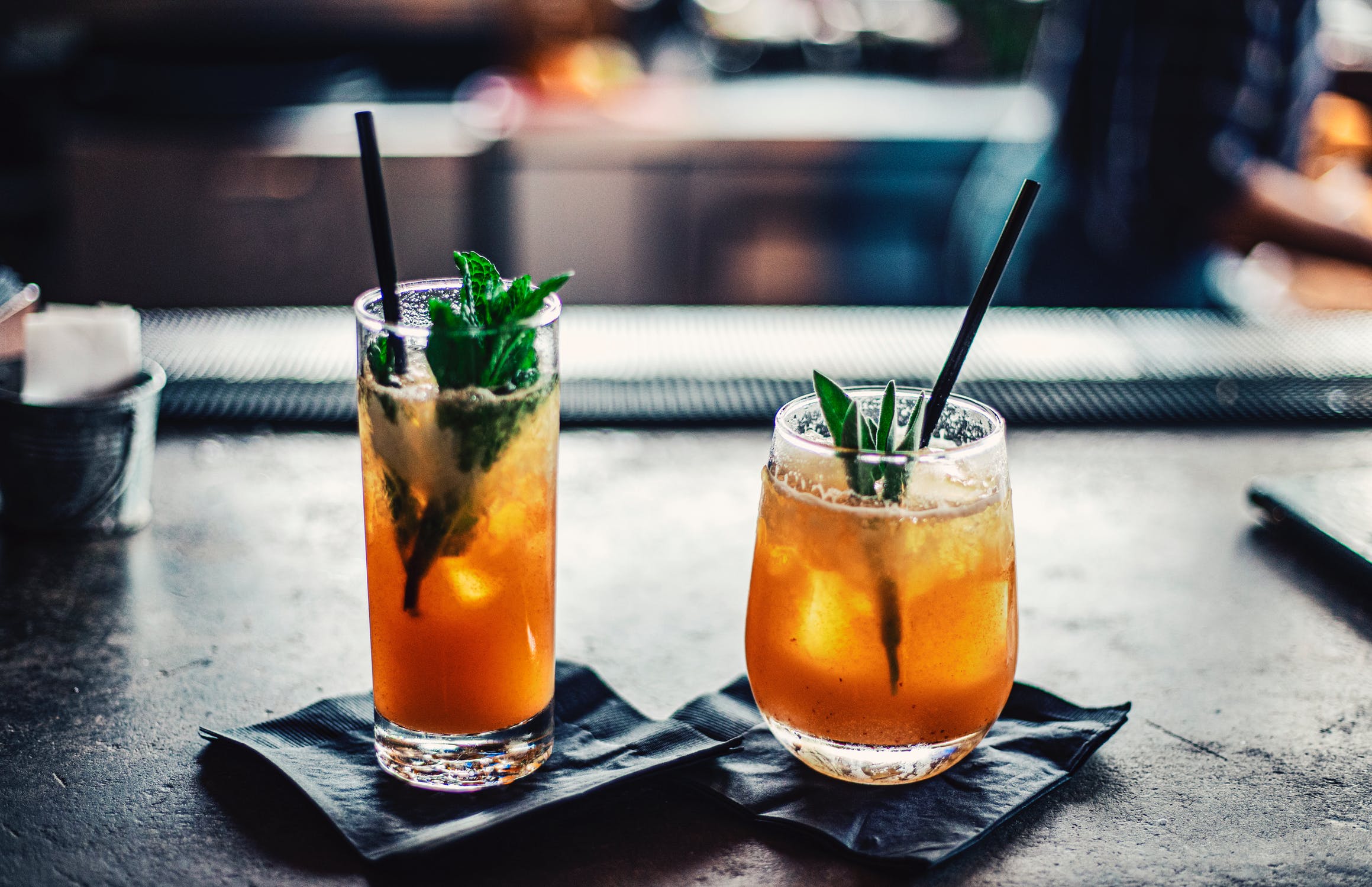 There are downsides to regular alcohol use and this article will go into detail about the certain drawbacks and dangers of alcohol abuse: addiction, tolerance to alcohol, alcohol blackouts, and dangerous withdrawal. These consequences can happen at various levels of alcohol intake for different people. Learn more about what to look for with regular drinking.

Read my previous article that includes 15 interesting facts about alcohol to help understand how alcohol works in the body.

With regular use, people become tolerant to alcohol and can drink more before feeling its effects.

Tolerance to alcohol happens for 3 reasons:

A blackout is a period of amnesia (meaning no memory of events) without impaired consciousness (they are not unconscious or passed out). During a blackout, a person can actively interact and respond but their brain is not creating long-term memories.

Some people refer to a blackout as a complete loss of memory for a period of time while under the influence of alcohol and a “grey-out” as a memory that is spotty or fuzzy. Complete alcohol blackouts generally occur at higher blood alcohol concentrations than a partial blackout. Partial blackouts happen more frequently than complete blackouts.

People have a higher likelihood of blacking out with rapid, binge-type drinking where larger amounts of alcohol are consumed in a shorter amount of time.

Conventional thinking was that people who have blackouts have a greater risk of alcohol dependence. There isn’t universal consensus on this and other studies have suggested that it isn’t the case. This study found that alcohol-induced blackouts during the previous three months predicted increased social and emotional negative consequences, but did not predict alcohol dependence symptoms in the subsequent year.

During a blackout, others are not able to determine if someone is having a blackout. There aren’t any specific indicators to look for.

For a complete review of alcohol blackouts read this article.

What is an Addiction to Alcohol?

Addiction is characterized by the presence of withdrawal symptoms when alcohol is stopped.

If you have alcohol use disorder there isn’t “one right way” to recover. Antabuse can be a life-saving treatment for some struggling and make the difference between continued alcohol intake and sobriety. Find what works for you. Explore the different options because recovery is possible. Read here for everything you need to know about Antabuse.

The Dangers of Alcohol Abuse: Why Does Alcohol Withdrawal Happen?

Alcohol depresses (slows) a persons central nervous system (CNS) which is the engine of our body. In order to deal with this, the CNS increases its activity to counteract the depressant effects (picture revving a car’s engine to prevent it from stalling).

When alcohol is then taken away, the extra activity is no longer needed but the CNS doesn’t know that yet. It takes some time to adjust back to normal levels (ie the car is no longer going to stall but a person continues to press the accelerator. The car then goes too fast).

See this article to find out if you are at risk: Alcohol Dependence and Withdrawal: Are You at Risk?

When Does Alcohol Withdrawal Happen?

Interestingly, people can go into alcohol withdrawal when they still have alcohol in their system! It all depends on what levels the body is used to having. For people very tolerant of alcohol, sometimes we need to start withdrawal medications even when their blood alcohol level is above the legal driving limit.

Here is a good summary going into more detail about the timeline for alcohol withdrawal.

If someone has experienced a certain pattern with alcohol withdrawal in the past this is likely to be repeated if they withdraw again. People with a history of serious and dangerous withdrawal should always be medically supervised when attempting to stop drinking.

Extreme Alcohol Withdrawal Can Be Deadly

Delirium Tremens (DT’s) are an extreme form of alcohol withdrawal and can be life-threatening. It is a medical emergency and early treatment is essential to save their life.

A person who has DT’s will have an altered mental status (confusion and disorientation) and sympathetic overdrive which can lead to cardiovascular collapse.

After reading this article, if you have any concerns about your alcohol use I encourage you to reach out to your physician and discuss this. Although alcohol is everywhere, and frequently enjoyed in society, there is also a huge downside to it. Know the dangers and the signs of trouble so that you can get help (or encourage a loved one to get help).