12 Lessons Learned: Playbook for Succeeding as a Black CEO

12 Lessons Learned: Playbook for Succeeding as a Black CEO 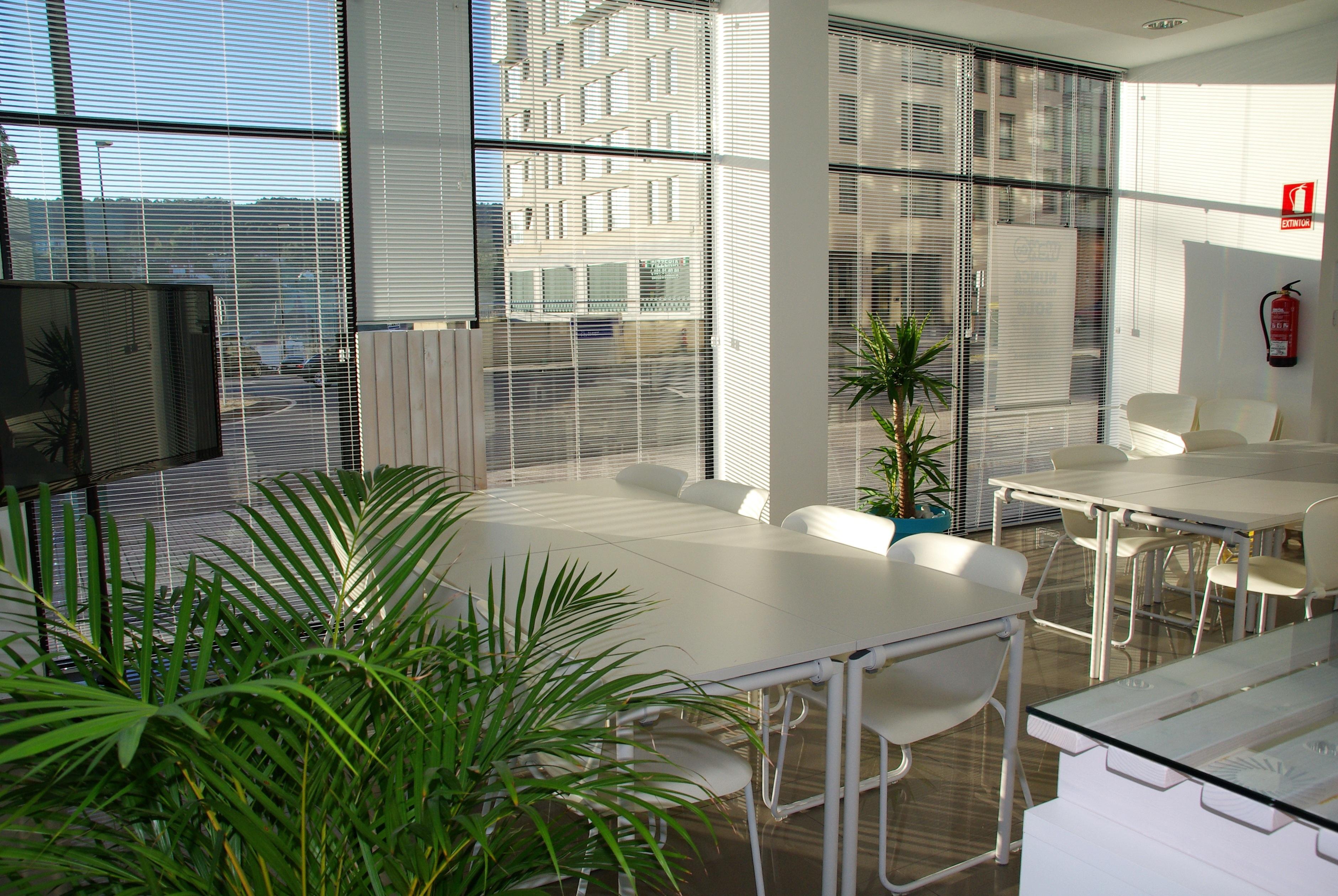 From a young boy avidly listening to his grandmother reflect on her memories of her days during the Harlem Renaissance during the 1920s, Terrence Patterson embarked on a journey in envisioning those stories into vivid cinematography.

Despite many hurdles, Terrence succeeded in catapulting past the odds by staying true to his vision, leading with honesty and integrity, and always looking beyond himself to create an empowered team of professionals who feel seen, heard, and have the opportunity to pursue their own dreams in the making.

Take a closer look at the top 12 lessons learned in leadership that apply to all businesses, genres, and industries alike.

Terrence aims at reigniting that spotlight on the African American journey by combining sci-fi, the Harlem Renaissance experience, as well as the life of young African Americans in present-day New York.

A major component of the show will be showcasing the social issues of each time period, revolving around the African American experience. Current events of each time period will play heavily in the series storylines. The characters of HPJT are from two different worlds, and yet their lives contain certain similarities that make for great stories.

“Half-Past Jump Time” Web Series (HPJT) has audiences at the edge of their seats, as a 1920s Harlem Renaissance-era club owner and time traveler are on the verge of losing everything she owns to a powerful politician and has to convince a relative—100 years in the future—to give up her life in present day New York and come to 1920s Harlem through a time-portal.

“The present day rights that are enjoyed today were created through the persistence and sacrifice of some amazing people who lived long ago.”

Terrence has been allowing audiences to share a glimpse into a time mixed with incredible imagination and talent with his web series that is based on his grandmother’s stories during the Harlem Renaissance. This dramatic web series is part urban, sci-fi adventure as well as a dance/ entertainment spectacle. Available on Facebook, Vimeo, Amazon Prime Direct and www.halfpastjumptime.com. 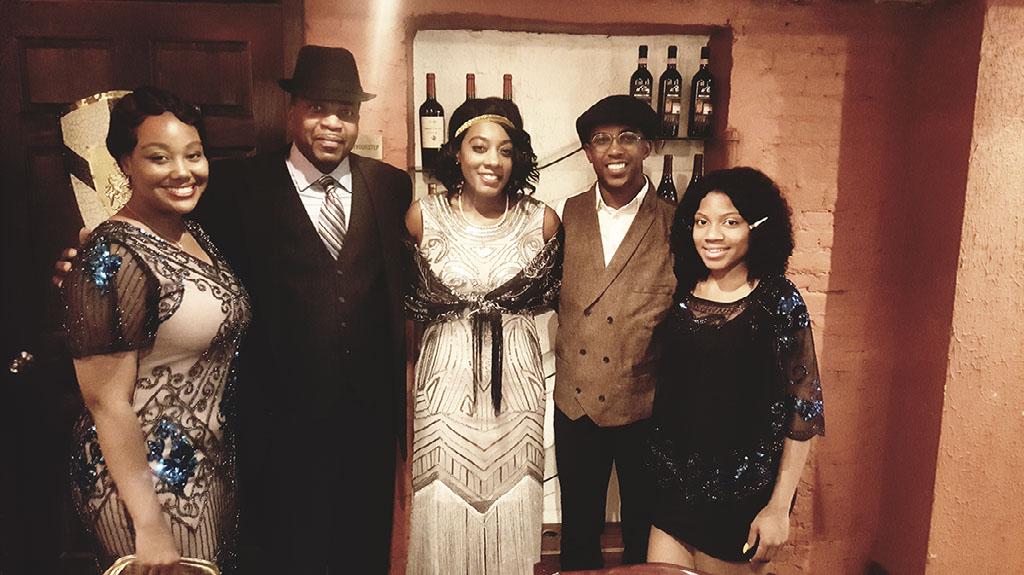