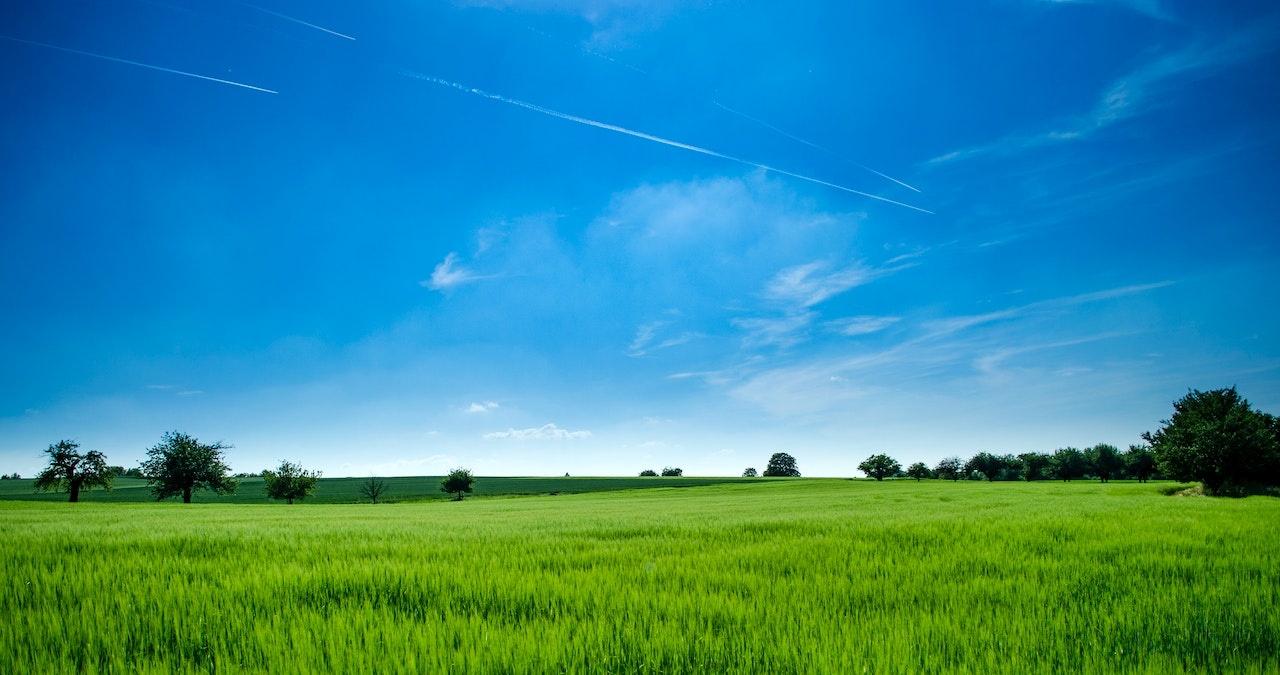 Can you find 35 different countries hidden in the text that follows?

Many are easy but I bet you cannot get them all.