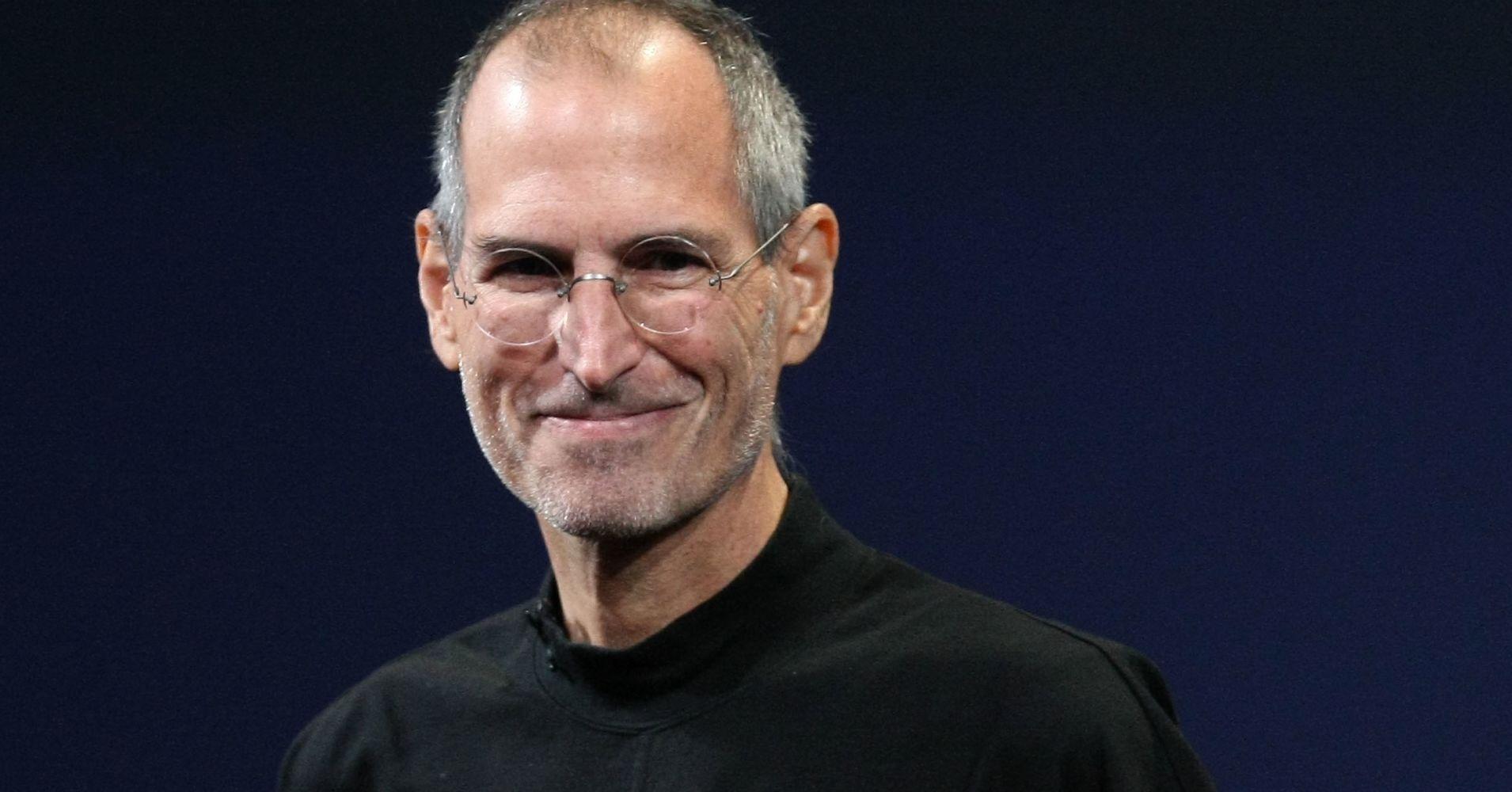 Popularly known as the ‘Father of the Digital World’, Steve Jobs was a legendary figure and a master of innovation. The computer genius revolutionized the tech world in every possible way with his mind-blowing innovations and discoveries.

The founder of Apple Inc, Pixar Animation Studios and NeXT Inc, Jobs was also an incredible leader and visionary too. Interestingly, this college dropout turned out to be as one of the most sought-after leaders in the world.

Below down are quick five leadership lessons anyone can learn from Steve Jobs:

1. Be Clear about your Vision

Apple would have been nowhere close to where it is now if Jobs had an unclear vision. It was his crystal clear vision and unwavering focus that Apple a successful company - over and over again.

Be a leader with a vision. Know your purpose and stick to it. True leadership is about having a vision, sharing that vision, and inspiring others to support your vision while creating their own.

Jobs has always been very particular of one thing - excellence. Unlike other entrepreneurs or businessmen, he placed excellence above money and perfection. This is exactly what led to the rise of Apple as a product with a humongous loyal customer base.

This was the reason that delayed the launch of the iPad; he wasn’t happy with the final product. According to him, “It was simple enough and had a possibility to slip away when held in a hand.” Despite being quite expensive, he and his time started again, re-engineered the product, and simplified it. Hence, the slightly round bottom edge.

3. Appreciate or Criticize - Do What’s Important for Employees

One interesting thing about Steve Jobs was that he was both loved and hated by his employees for his ability to push people to the very edge of their capabilities.

The takeaway is that you should know when to shower praises and when to have a tough conversation with employees. That’s the hallmark of a true leader because, at the end of the day, it’s about both business and people.

Jobs had this amazing quality to predict what people required before they even realized they needed them. He has never shied away from introducing and implementing new technology, techniques, and tools.

Just like Jobs, be willing to take risks, something real leaders must do. It takes you to an exciting space where you can challenge and stretch yourself. Encourage and push team members take risks and embrace when mistakes become failures.

Steve Jobs was famously known to take end-to-end responsibility to make the user experience better and enjoyable for Apple users. Every aspect of the customer experience is tightly linked together.

As a leader, it’s your job to take full responsibility and make things better, easier, and faster for users and consumers. Learn how to put products over profits from Jobs.

Here’s to one of the coolest quotes by Steve Jobs, “While some see them as the crazy ones, we see genius. Because the people who are crazy enough to think they can change the world are the ones who do.”

If you have a leadership lesson, tip, or a quote that you would share with fellow readers, drop a comment below.

Till then stay hungry, stay foolish.

Vartika Kashyap is the Marketing Manager at ProofHub and has been one of the LinkedIn Top Voices in 2017. Her articles are inspired by office situations and work-related events. She likes to write about productivity, team building, work culture, leadership, entrepreneurship among others and contributing to a better workplace is what makes her click.