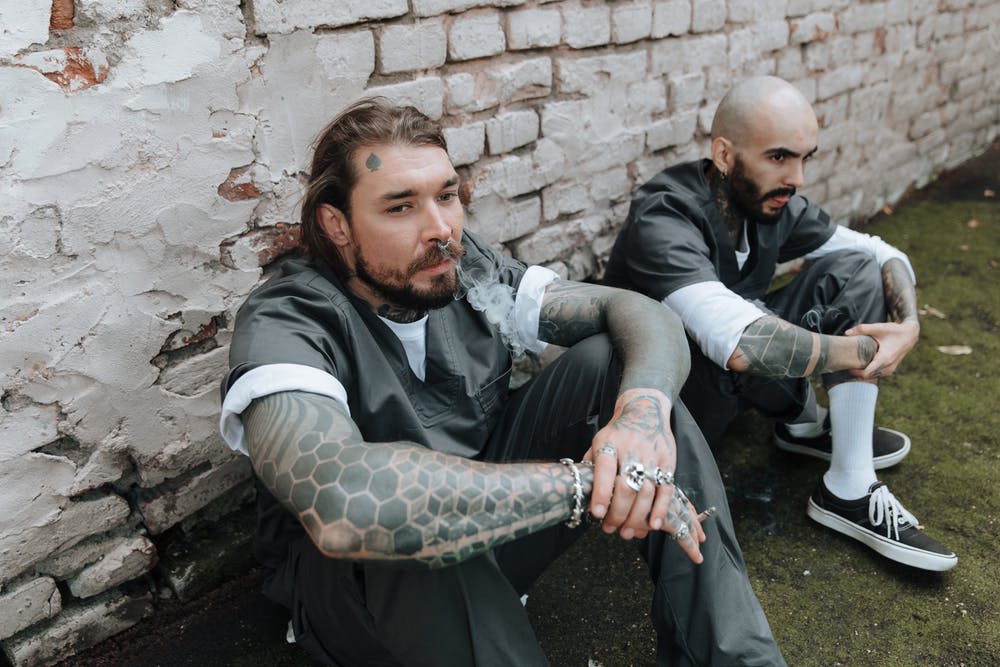 The key difference between the two groups is not talent or luck. It is what they choose to do and choose not to do. Here are seven of the key habits of ineffective people.

Ineffective people drift through life with no clear goals. They approach each day in a haphazard way without any priorities. They do not have a to do list, or if they have one they ignore it. They are busy all day without ever accomplishing the really significant things they should do. They find it hard to differentiate between jobs that are urgent and jobs that are important. They do not measure progress against written objectives because they do not set themselves any objectives.

2. They Settle for Second Best

These people do not lack ambition, but they have modest ambitions. They want to do well, but do not demand high standards of themselves. Deep down they know that they are capable of achieving much more in their chosen fields, but they are satisfied with mediocre attainments. Highly effective people are self-critical. They have enormous self-belief and they set high standards for themselves.

3. They Avoid Risk and Discomfort

Successful people are prepared to move out of their comfort zones and take some calculated risks. Ineffective people prefer to stay doing what they know they can do. They do not want to try new things at which they could fail or make a fool of themselves. They are reluctant to learn new skills; instead they are keen to keep treading the paths they know well.

4. They Are Easily Distracted

Unproductive people spend time on easy, low-value activities and find it hard to get round to the really tough but critical tasks. They waste time watching TV, reading social media, surfing the web or playing games. They mean to do some important work but find that other things keep getting in the way.

Successful people make choices, they are decisive – and they get quite a few decisions wrong. But they move forward. When they see an opportunity, they seize it. Unsuccessful people often avoid hard choices. They defer decisions. They wait to see what will happen. They fear that if they make a decision it might turn out to be the wrong decision so they pause. They do not move forward. They miss opportunities.

6. They Do Not Work Through People

Successful people achieve success by asking, motivating and involving others. They network and approach contacts for help and information. Ineffective people prefer to browse the internet and occasionally meet some familiar people face to face. They do not actively network and engage others in their plans and projects.

Ineffective people have a long list of excuses. They are victims. Their parents, teachers, bosses and colleagues have all let them down from time to time. They have been unlucky. Fate has conspired against them. Successful people take ownership of their lives and do not blame others. They know that it is their actions and choices that determine their success or failure.

If you read the biographies of successful people in different fields you find that they share some common habits. They set goals, they believe in themselves, they take risks, they work through people, they demand much of themselves, they make decisions and they take full responsibility for their careers and objectives. It is not so easy to read the stories of ineffective people because, although there are a great many of them, very few warrant a biography. However, just like the successful, the ineffective are shaped by their habits, actions and attitudes.

How can an ineffective person become effective and successful? First by acknowledging that they have some bad habits that are restricting them, and then by taking actions to break the habits. Ingrained habits are hard to break, but it can be done. That is what successful people do.