A Brief Explanation of No-Fault State and Comparative Fault State

A Brief Explanation of No-Fault State and Comparative Fault State 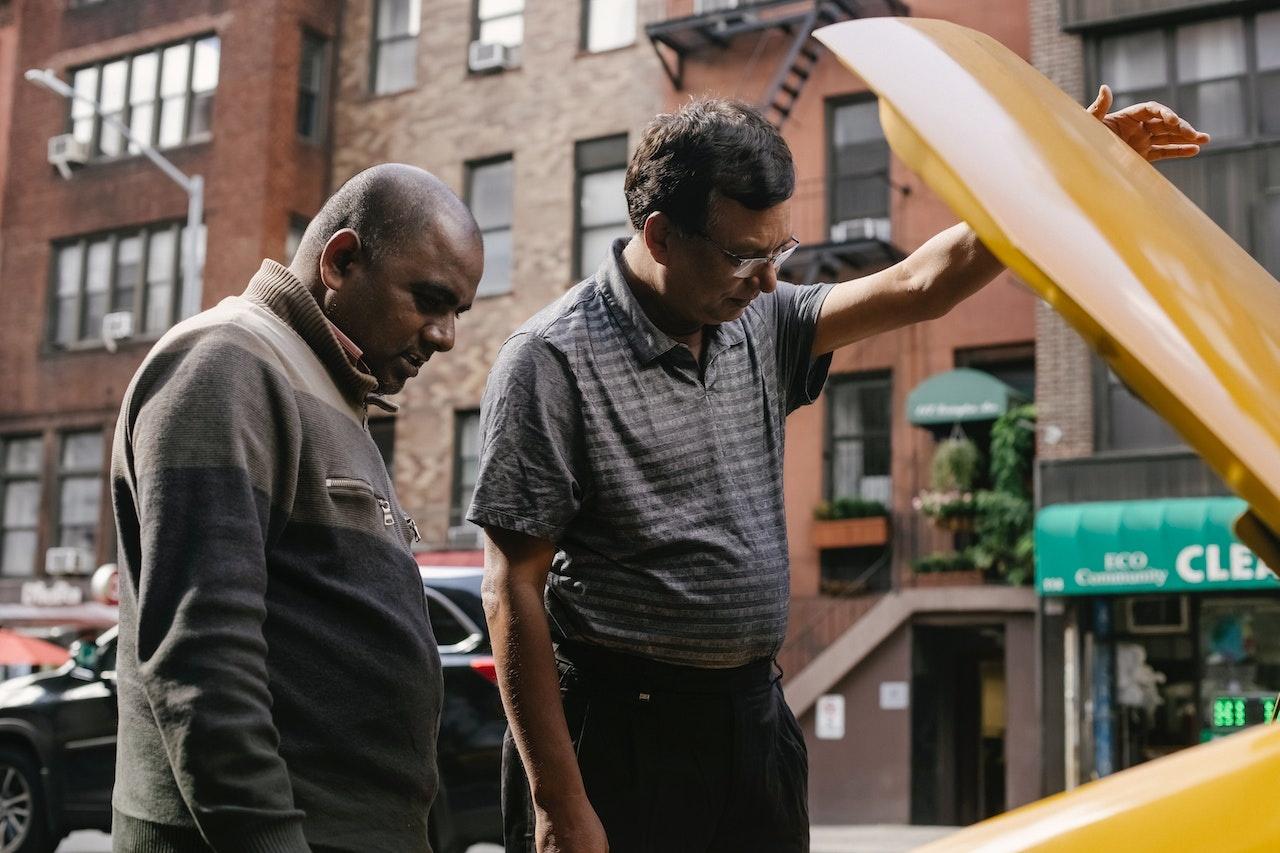 It's important to know who is at fault and the compensation rights during a car accident. 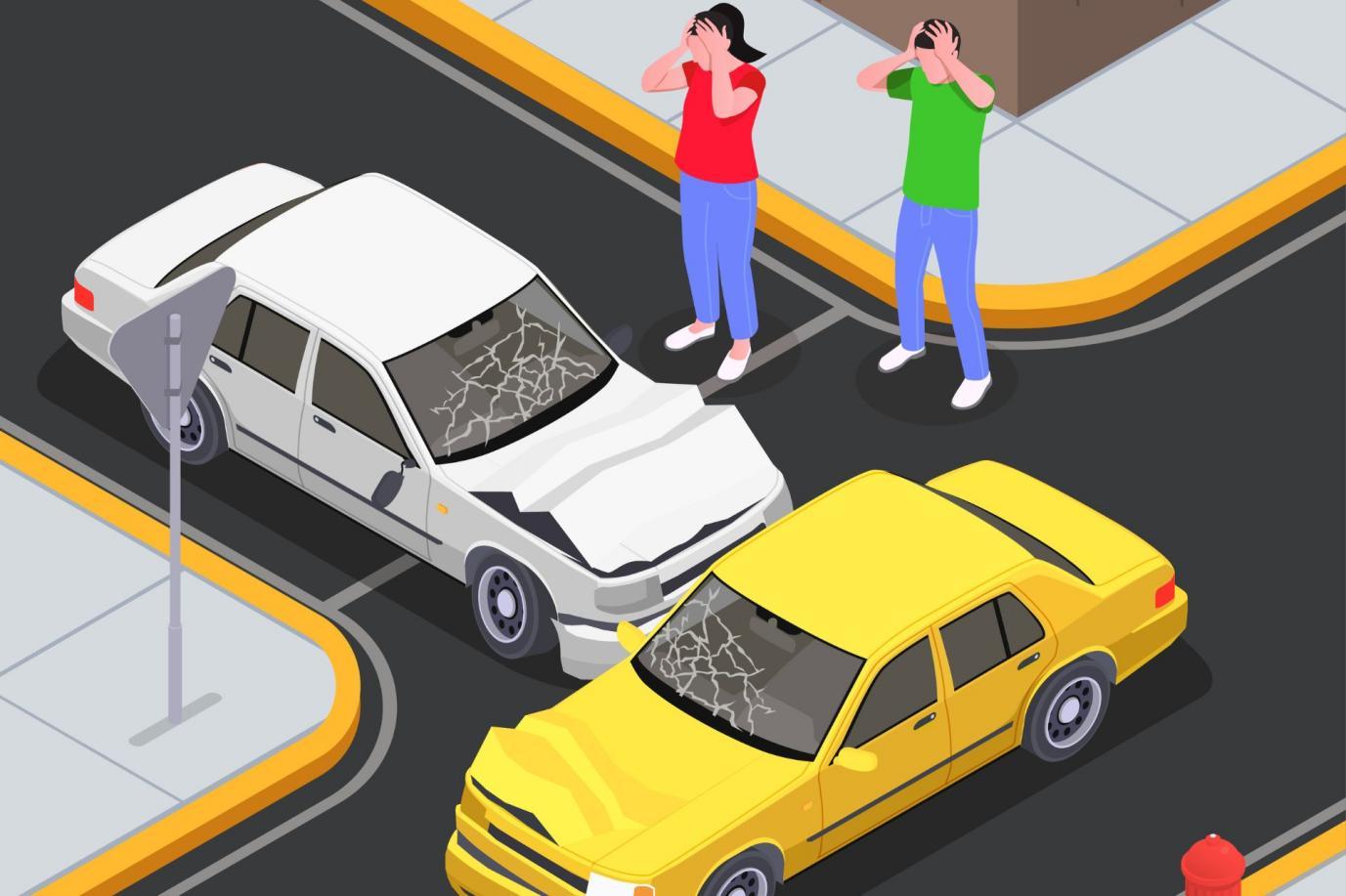 No-Fault State is a concept that states that people who sustain a personal injury due to somebody else’s carelessness are entitled to compensation for their losses regardless of the negligence of the person who caused their injuries. The main idea of the no-fault approach is that the responsibility for compensating an injured person is shifted from the at-fault driver to automobile insurance companies. So, drivers in no-fault states will automatically be covered by their respective car insurance companies and do not need to involve lawyers or go to court.

States that follow the no-fault system automatically compensate citizens who are involved in auto accidents. In other words, a driver in a no-fault state will receive compensation regardless of who caused the auto accident. For this reason, most states have some no-fault scheme that provides medical bills, lost wages, and other benefits without making drivers deal with insurance claims. Although victims of auto accidents are indirectly compensated by their respective no-fault schemes, they are not given any right to sue the at-fault driver. This is because most no-fault states allow drivers who have been involved in auto accidents only to receive monetary compensation from their insurance companies. This is because these systems intend to provide financial assistance for victims of auto accidents and not allow individuals with malicious intent to profit from personal injuries.

In a comparative fault state, a driver is responsible for their carelessness and may be held liable for the injuries or damages caused by them. Under the comparative-fault system, even if an accident is not entirely the fault of another driver, they will still be held liable if they were found to have contributed to the accident in some way. This means that drivers in states with a comparative-fault system will only receive compensation for their losses where they are at least 50% at fault.

Therefore, in comparative fault states that follow this system, a driver will not receive compensation for their losses if they are found to be at fault for the accident. Houston, Texas, for example, is considered a comparative-fault state because it requires drivers to prove that the other party was at least 51% responsible for the accident in order to win compensation. This means that victims of auto accidents in Houston will not get compensation for their losses if the other driver was below 51% at fault for the accident. The top Houston personal injury lawyers may be able to help you if a negligent driver has injured you.

The comparative fault system is the term that describes a policy of compensation in which plaintiffs are held accountable only for damage caused by their carelessness. The key idea behind this system is that for a person to be liable for an automobile accident or injury, they must have contributed to it somehow.

In conclusion, the main difference between these two types of states comes down to the fact that no-fault states do not allow victims of auto accidents to sue the at-fault driver for monetary compensation, but states with a comparative-fault system will only compensate accident victims if it is determined that the other party was at least 50% responsible for causing the accident.