A Resurgence Of Excellence?

A Resurgence Of Excellence? 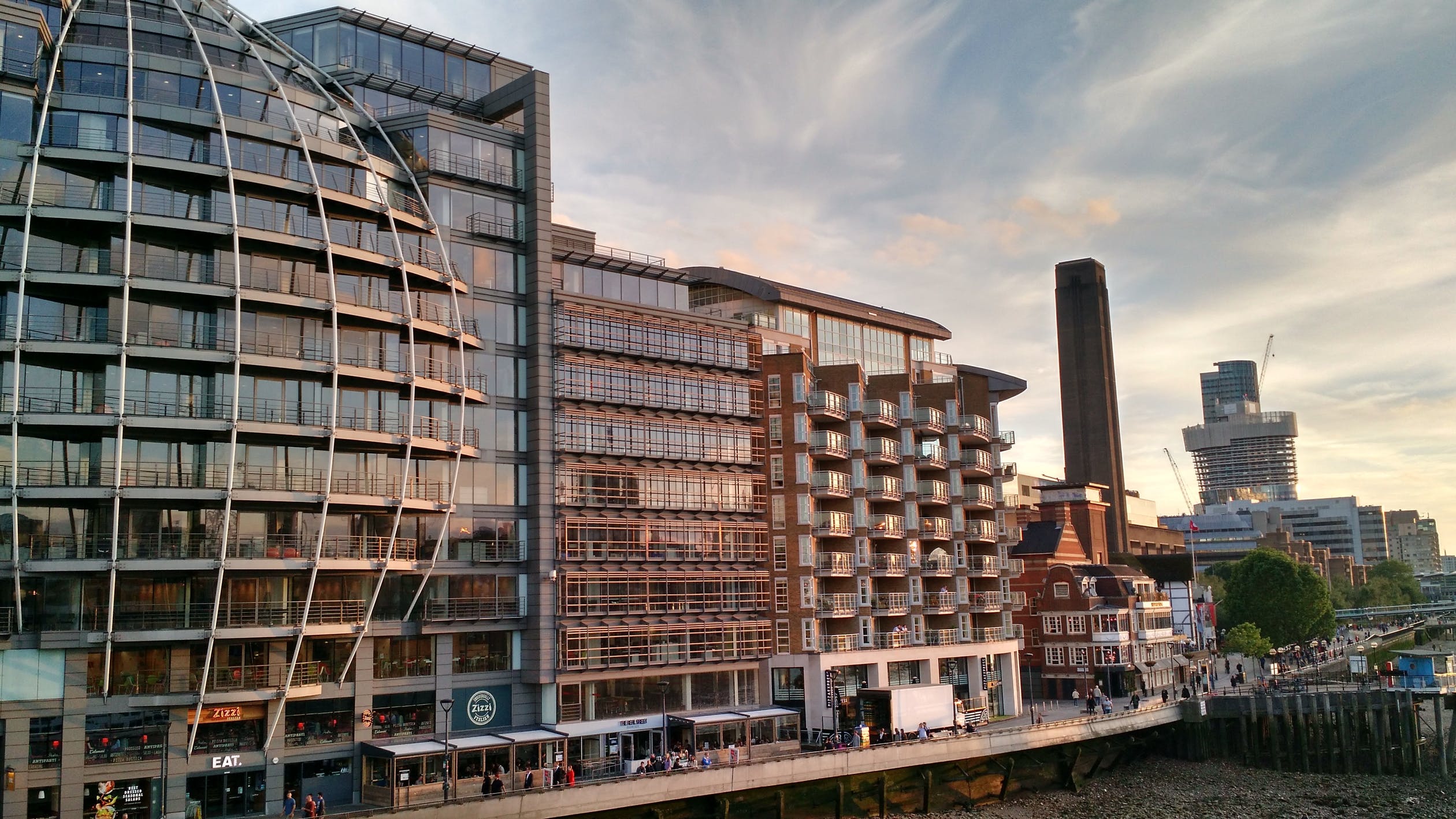 Coincidences set my synapses firing and on Sunday I was triggered while multitasking at breakfast. As well as eating I was catching up on Sky's "Master of Photography" and browsing The Sunday Times.

"Master of Photography" is an eight part series in which 12 contestants drawn from both amateur and professional applicants are set a series of tasks with elimination at each stage. I was behind in my viewing, using catch-up. In this episode my ears perked as I heard Oliviero Toscani , one of the judges advise the contestants that,

"Every time you look for consensus you go straight to mediocrity".

At almost the same time my eyes scanned across the report that Boris Johnson, the UK's new Prime Minister in drawing up a blueprint for Brexit, will "adopt the same approach of backing 'excellence' that has catapulted team GB to Olympic glory as the master plan for economic prosperity outside the EU" and "unveil plans to turbocharge sectors of the economy where the UK can lead the world".

These two snippets set of a resonance in my thoughts as I started reviewing the implications.

Before I consider that I have been smiling as I considered the nature of cyclicality. When I started working in the early 1980s, a "must read" book for any aspiring manager was "In Search of Excellence" (Waterman & Peters), a weighty tome that analysed and packaged up the key behaviours that had contributed to corporate and product success in some of the US's most (then) successful organisations. It was a seminal text, but interestingly was last republished in 2004!

Since then I have witnessed the rise of consensus and purported efficiency in many firms. It has often been more important to one's career to have contributed to and then toed the party line than to have been right. The individuals who were considered Mavericks or just not aligned were weeded out and many functions dumbed down in the name of better regulation nd efficiency.

Now don't get me wrong, I full understand the value of different perspectives, the need to weed out the bad apples and the value of controlling costs in a competitive world, but like every pendulum the best of intentions can swing matters too far.

The pendulum seems to be swinging back now. Being excellent is again positive and there will be a need to change, something we know not everyone finds easy. Add the fact that there are many vested interests in retaining the status quo and we can see the implications through the economy, for organisation's, for leaders, for individuals. This also coincides (maybe not coincidentally!) with rise of the Millenial generation.

As I sit writing this I wonder:

Not many answers here, but maybe some food for thought? Please feel free to contribute your views too.