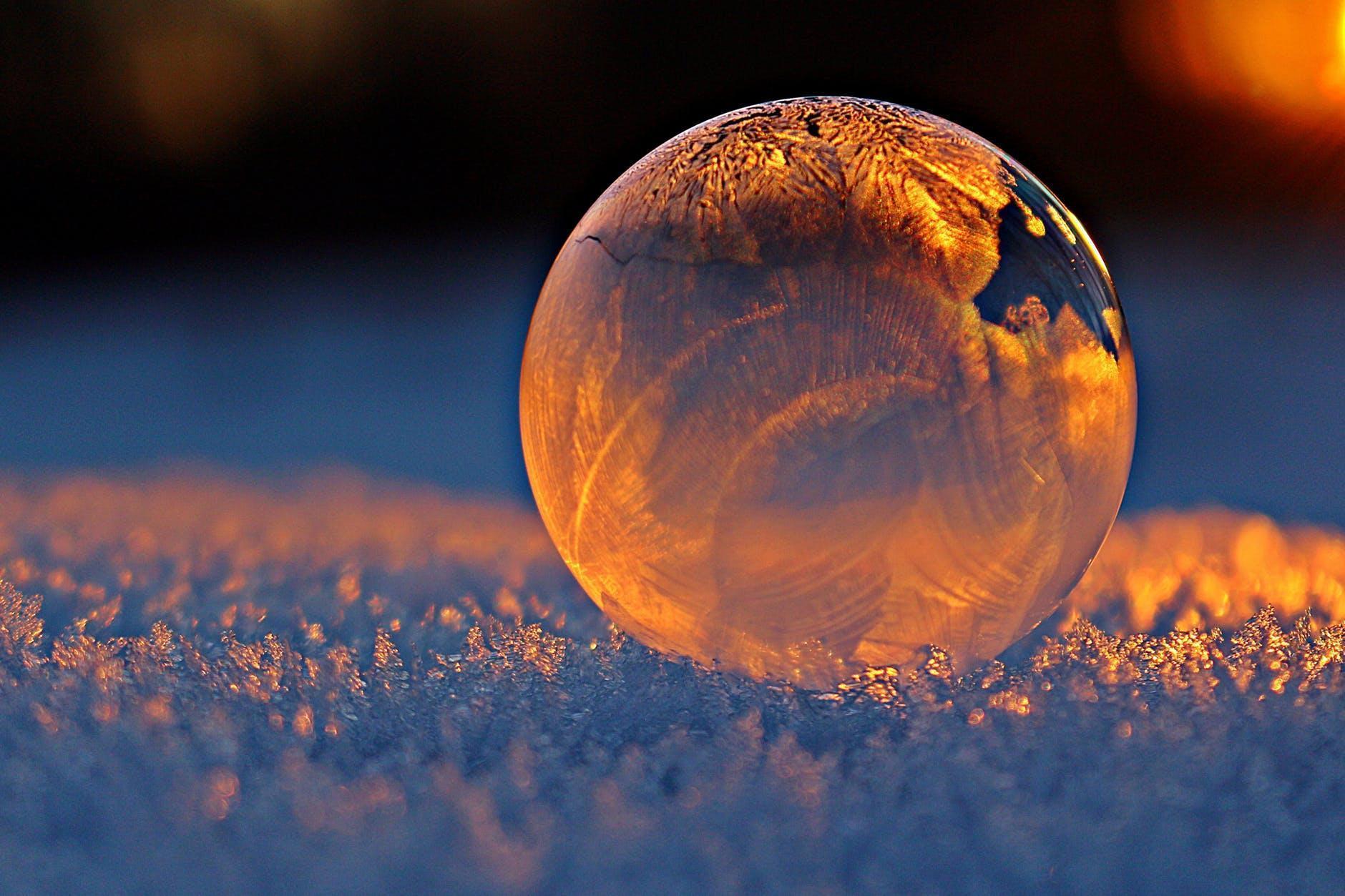 Academic argument is an exercise in higher order thinking skills and is enjoyable to those who engage in it. However, academic argument follows a fairly strict set of rules.

The rules are quite straightforward. No logical fallacies; consideration of evidence; willingness to self-correct; ability to reach consensus. Also, good academic argument is civil with avoidance of personal insults.

True academic argument is getting harder to find. In this day of fake news, evidence is sometimes fabricated. Other times it is dismissed. Often it is not really considered by the opposing party.

Civility has also in short supply. With the anonymity and physical separation afforded by the Internet, trolling and rudeness are seen far too often.

Not only is academic argument between colleagues within the same field disappearing, but also the willingness to accept expert opinion in a field with which you have a bit of knowledge is going fast.

I have often had my own expertise labelled as opinion because pretty well everyone in higher education has taught. That is not the same as having studied how people learn.

I have read a number of articles about anti-intellectualism in the past few months and the call is for academics to stand up and fight back against this disturbing trend. We see it in the media, politics, general conversation, and much of society at large.

Where we don’t expect to see it is in academic circles – and yet we do.

Maybe the first place to stand up against anti-intellectualism is at home, among ourselves. Practice the art of critical thinking which includes, as a central tenant the willingness to self-correct.

Self-serving biases are rampant in academia. When scholarly articles are read, they aren’t read as new information. They are read as either another piece in our own constructed puzzle or as a piece to which a counter-argument must be formed. In our current world, a good academic is one who is never wrong. It is as though the humiliation over making a mistake that is a part of regular education has become engrained in academia itself.

What are the consequences of this new form of academia? What happens when everyone builds a bunker with the full intention of never giving an inch and standing your ground?

We reach an impasse. Research has become a game of trivial pursuit as two sides of an argument search for any weakness in the oppositions armour. Gaining a point becomes the endgame rather than really making a difference with what you are doing.

This bunker and defend mentality is seen even more between fields. We have all heard STEM advocates demeaning other areas of study as meaningless endeavours. We need to fix this.

Imagine for a moment if these games stopped. Imagine a world where the willingness to change focus when new evidence appears became the norm. Imagine if you and your adversaries were to work together to really solve challenges with sincere give and take in true academic discussion. Imagine the power that could be harnessed if true critical thinking were applied to problems with a sincere willingness to self-correct evident in everyone engaged in the process.

The problem is that it would only work out great if everyone else adopted my view of reality.

We need to stamp out anti-intellectualism in academia before we can hope to do so in society.