After Incarceration: How Many and Male Labor Force Participation

After Incarceration: How Many and Male Labor Force Participation 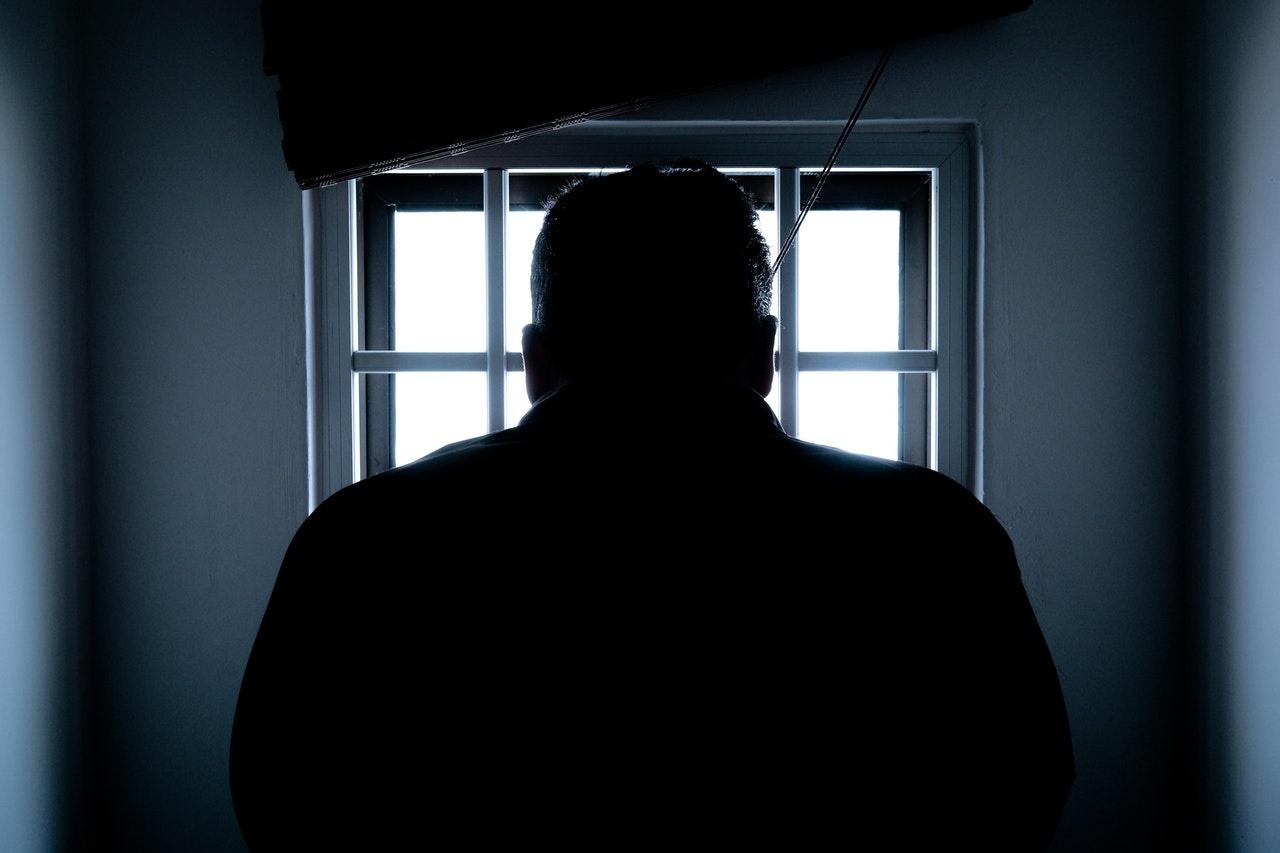 Getting data on the number of people in prison or more broadly under the supervision of the criminal justice system at a point in time is easy.

But estimating how many people have at some previous time been in prison or under probation for a felony (not all felonies result in prison terms) is harder.

Sarah Shannon, Christopher Uggen, Jason Schnittker, Michael Massoglia, Melissa Thompson, and Sara Wakefield take on this question in “The Growth, Scope, and Spatial Distribution of People with Felony Records in the United States, 1948-2010,” which was published in the issue of Demography (54: 5, pp. 1795-1818).

Their approach requires doing some extrapolating: for example, one needs to take into account recidivism rates and death rates, and for state-level estimates, one needs to take cross-state migration into account. Taken together they estimate that there are more than 20 million people in the US population who were either previously in prison or who have a felony conviction that led to probation rather than imprisonment.

It was highly popular in most states to increase incarceration rates, and there is some evidence that doing so helped to reduce crime rates up through the 1990s–although the trend toward greater incarceration seems to have had diminishing marginal returns on reducing crime after that point. However, getting the 20 million ex-prisoners and ex-felons integrated back into the US labor market is a less popular task. Nicholas Eberstadt put the effects of the Shannon et al. study in context of the broader US labor market in his article, ”Where Did All the Men Go?” which appeared in the Spring issue of the Milken Institute Review (19:2, pp. 18-33). Eberstadt wrote:

”Start with the fact that the past half century has seen an explosive rise in criminal sentencing and incarceration in America on a scale unlike anything witnessed in other Western societies in modern times. Today, the United States is home to a vast and largely invisible army of felons and ex-prisoners, overwhelmingly men of prime working age. These men are disproportionately high school dropouts, disproportionately native born, and disproportionately black. These ex-convicts fare very poorly in the labor market — and their diminished prospects constitute the key missing piece to the puzzle of understanding the collapse of work for men in modern America.

”Few of us today are aware of the staggering size of this group. In a forthcoming study, Sarah Shannon, a sociologist at the University of Georgia, and five colleagues estimate that America’s criminal class (people with a felony conviction or prison time in their background) roughly quadrupled between 1980 and 2010 — from 5 million to nearly 20 million. Given the flow of sentencing since then, we might expect that population to have topped 23 million by now. And since roughly two and a half million people are behind bars today, this means that 20 million released felons and ex-prisoners are living outside institutions. This implies that at least one in eight adult men in the at-large population has been sentenced for a felony. And the ratio for prime-age men could be even higher, given the upsurge of sentencing in recent decades.

”In light of these ghastly numbers, the obvious question concerns the employment profiles for men who have served prison time or have been convicted of felonies but not incarcerated. Try as one might, however, it is impossible today to glean such information from official statistics. The federal government simply does not collect data on their social or economic condition. This scandalous oversight helps explain why policymakers and researchers have paid so little attention to institutional barriers in America’s problem of men without work.

”For my own research I reconstructed employment profiles for sentenced men using non government data. The National Longitudinal Survey of Youth, for example, asks respondents about delinquency, arrest and prison time in its considerable battery of interview questions. And since the survey began in 1977, some of the youths it has tracked are now well into their 50s. Given the arcane particularities of the survey, its employment figures are difficult to harmonize with official Bureau of Labor Statistics data. But the findings from NLS are stark, and absolutely unambiguous, nonetheless.

”These relationships do not tell us why men who have been through the criminal justice system fare so much more poorly in the job market. There are multiple possible explanations — discrimination and loss of skills lead the list. But the numbers leave no doubt that America’s unique trends in criminality and criminalization are a critical part of America’s unique contemporary men-without-work problem.”

This is not a problem with an easy solution. For example, a number of studies have now shown the ”ban-the-box” which prevents employers from asking about previous criminal status has the undesired effect of reducing job offers to African-Americans as a group. The cost-benefit analysis of retraining people in middle age is often not encouraging. A rising number of jobs in the US, now at about 25 percent of the entire workforce, requires some kind of occupational license, which can make those jobs hard or impossible for those with a prison record or a felony conviction to obtain. The hard reality is that many of those convicted of a felony or sentenced to prison end up serving an ongoing sentence after their explicit legal punishment is over: that is, they are implicitly sentenced to the risk of never holding a well-paid job with decent career prospects for the rest of their life. That additional implicit punishment isn\’t good for them, or for the US economy, or for society as a whole.