Anonymity or Disclosure: A Question for Those Harassed

Anonymity or Disclosure: A Question for Those Harassed 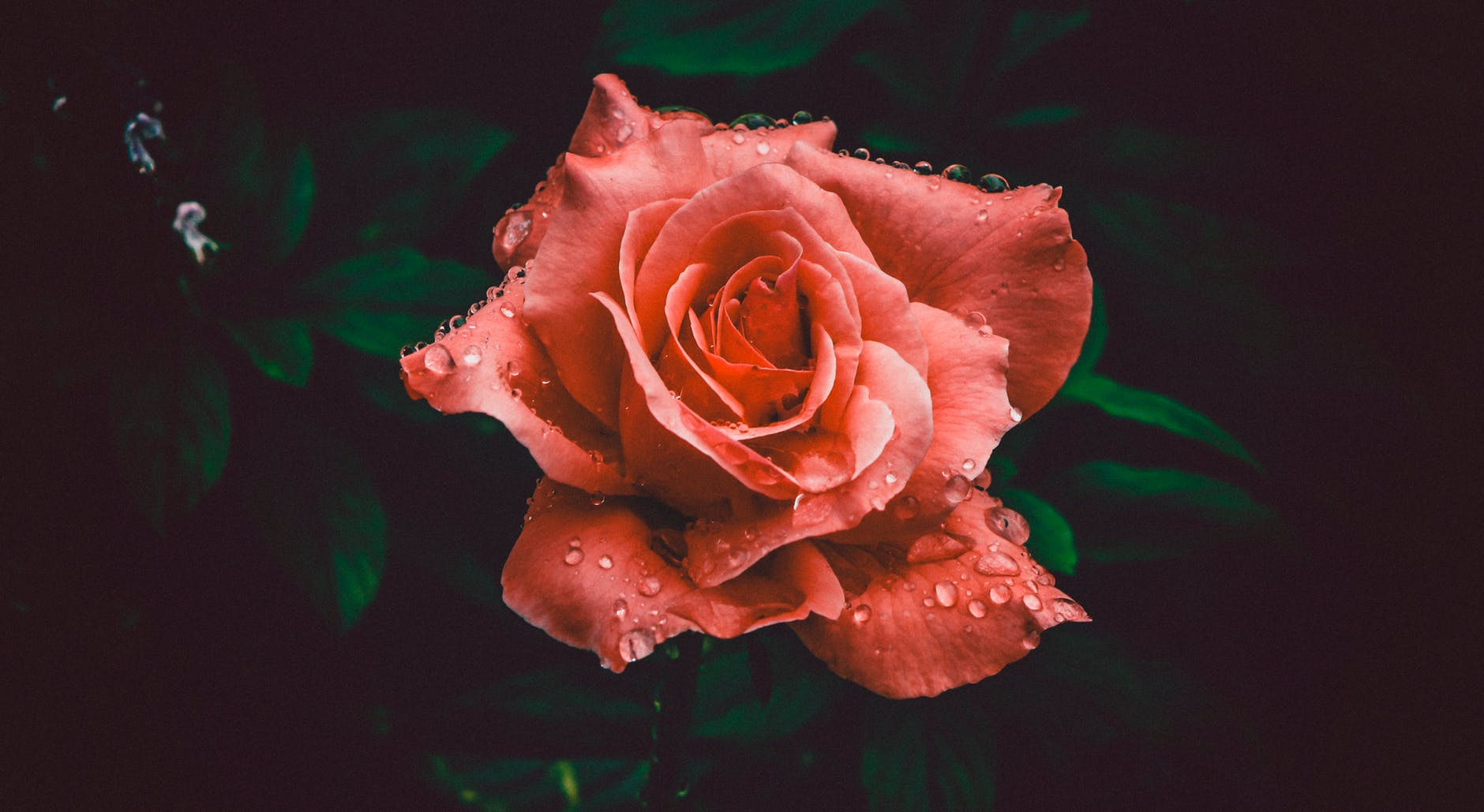 It is an immensely difficult issue: if one is harassed, should one disclose one's name? Many people think that remaining anonymous is a cop-out (odd phrase, right) but if one has been harassed, one would realize how hard it is to disclose one's identity.

Apart from all the personal attention disclosure enables (whether one is on a campus or in a workplace or a community), there is also the question of how one's family and friends will feel with this unasked for attention. People may view you differently post-disclosure. And there are issues, real issues sadly, as to whether the person disclosing harassment (or rape or violence or abuse) is at risk of losing employment and even garnering new employment or losing friends or family. For many, there is protection in anonymity. And, unless you are in a survivor's shoes, let's not be so quick to condemn those who do not use their own names in the public.

Notwithstanding the "benefits" and protections of non-disclosure, there are very real and important reasons to disclose one's identity if one has been harassed. For starters, it concretizes the harassment and makes it real for people who may distrust the truth of the allegations. And disclosure can lead to actions against the wrongdoer. Next, it makes denial less likely in that others (strangers) cannot say: "If this were true, the victims would come forward and share their stories."

But, here is another benefit: for the person disclosing that they were harassed (raped or abused or violated), it is a way of owning what happened. It is a way that allows someone to have a voice with power and to speak up and out. It enables authenticity and increases the capacity to understand one's own behavior and one's past and current feelings. It takes courage to disclose one's name. It takes courage to handle the barrage of negative treatment --- which is all the more frequent with social media and its ubiquity.

It is in this context that I read the attached essay published by Sports Illustrated by Melissa Weishaupt. See: https://www.si.com/nba/2018/03/20/dallas-mavericks-melissa-weishaupt-sexual-harassment-culture-mark-cuban. While I don't agree with everything she wrote (I see value in counseling for instance), her personal essay is well worth reading. It is worth sharing with students on a campus and employees in a workplace. It is worth HR personnel reading and reflecting on her observations. And, it is a message to the media to think carefully about how they treat victims (a word Weishaupt does not endorse). We should thank those who disclose their names, especially if we have not disclosed ours.

Not that long ago, with the flurry of sexual abuse allegations in the news, I wrote a piece in which I disclosed sexual harassment I experienced when I was a student. It is not the only time that I was abused but it is one abuse I disclosed. I have remained anonymous with respect to most of the other abuses or harassing behavior -- and I wonder now (although many were years ago) whether there is value in now disclosing them too. Some of the harassers are deceased. Some would have no recollection of what I recall.

But, there is a value in owning the past instead of carrying its burden with you in silence. Perhaps Melissa Wieshaupt's piece will do more than make the Mavericks step up and own their negative culture -- which they need to do. Perhaps her piece will enable women, me included, and men who are abused to speak up and out, even if the abuse (harassment or rape or assault) occurred long long ago or last year or yesterday. Her essay could have a far reaching impact. So, please read it and reflect. I am doing that right now.