Are Humans Too Dependent on Technology?

Are Humans Too Dependent on Technology? 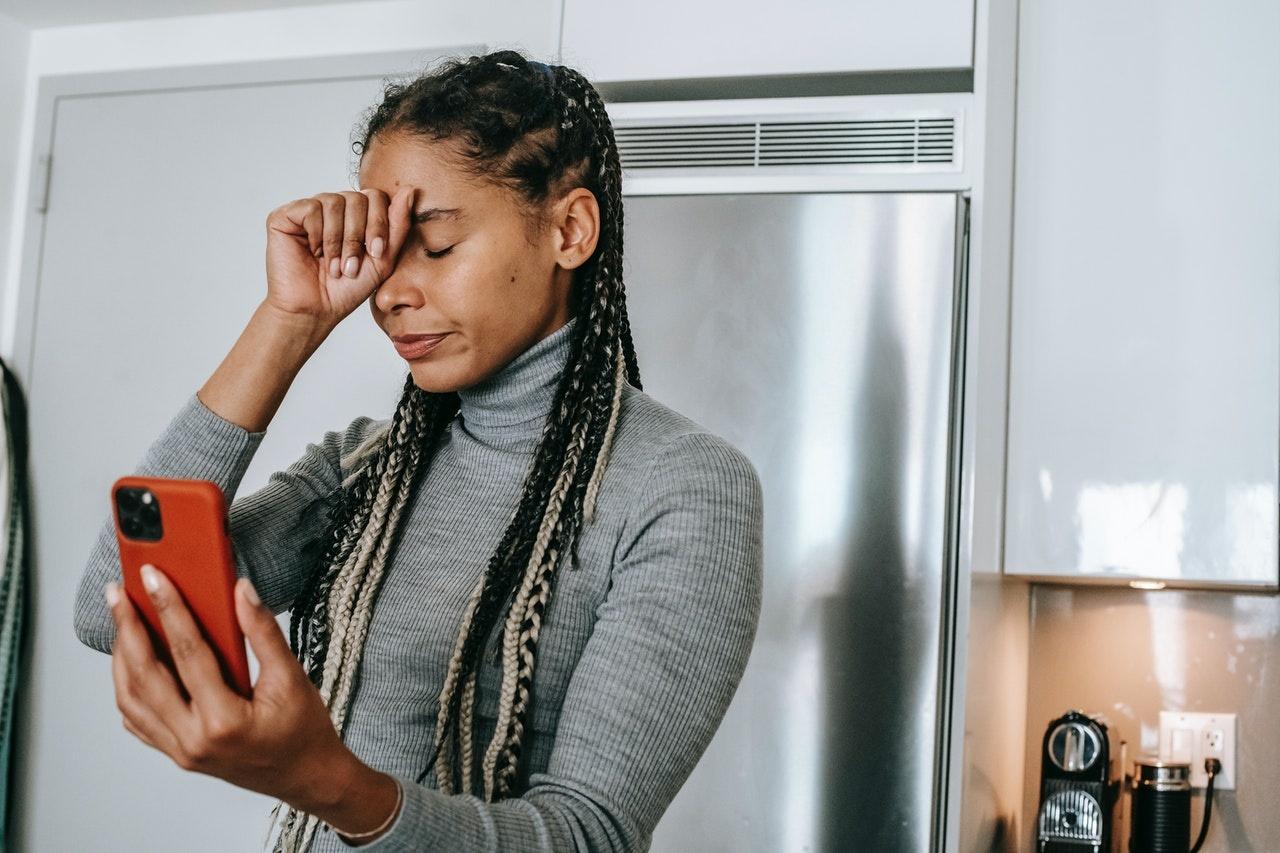 Humans are too dependant on technology, leading to negative consequences such as anxiety, loneliness and depression.

Specific trends around the world, in recent times, have put forward a blunt question before the economic analysts – Is technology causing polarization?

Technology has made our lives better across various aspects like transport, communication, and entertainment. Progress in these technologies has created new jobs, while leaving some jobs irrelevant. With time, technology has helped in providing means to a large section of the ever-growing human race. However, upon studying some growth and income statistics, many experts have accused technology causing polarization or of creating and widening inequality in the social fabric. Countries like China and India have witnessed a growing gap between the rich and the poor in the recent decades, since the IT industry has thrived in these regions. Even in the more developed countries, like the US, the rich-poor divide is continually increasing, where the richest 1% owns a staggering 38.6% of the total wealth.

Is Technology Causing Polarization of Society?

The Silicon Valley Apps Are Dominating Our Life

Sherwin Rosen describes the winner-takes-it-all effect in his 1981 paper, ‘The Economics of Superstars’. He describes how the marvels of radio and TV had expanded their reach into the audiences exponentially, thereby increasing the rewards for those in sports and show businesses. Technology entrepreneurs today have a similar experience – thanks to digital technologies, their products and services are now widely distributed among the masses. This is where the effect comes into the picture. Why would someone go for an accountant when she can have the best software to do the accounting job and more, at a relatively lower price? Likewise, why would she go for the second-best software? Why would I shop from a marketplace that is ‘almost as good as Amazon’ when I can shop from Amazon itself? Why would I use a messaging app ‘like WhatsApp’ when I can use WhatsApp instead? This kind of logic is now dominating a vast share of the market and is a major reason why entrepreneurs like Mark Zuckerberg have grown so rich so quickly.

The winner-takes-it-all effect is creating a depressing competition for companies who are next to being the best. A significant market-share is dominated by a single enterprise while others are either just fighting for survival all their lives or simply quit (as was the case with Yahoo!). However, all of this takes a significant brunt on the working class more than any other. In apparently the most happening place in the technology sector ­– The Silicon Valley - as many as 31 percent of the jobs pay less than $16 an hour, which is needed to upkeep a family in the region with unusually expensive accommodations. Evidently, technology is causing a polarization in our society.