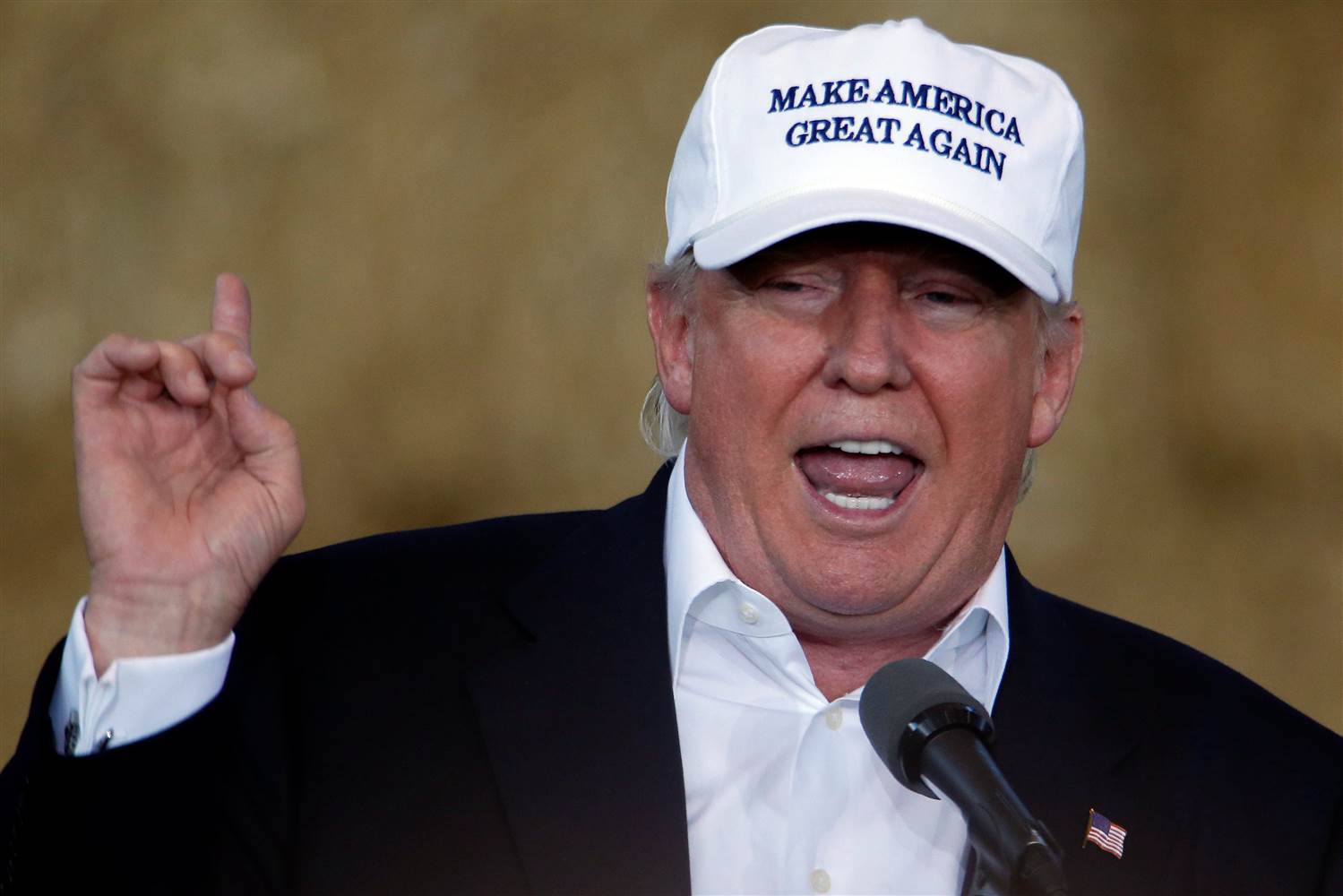 Recent headlines about two incidents just underscored that after last November’s US Midterm elections, political polarization is not going away anytime fast and anytime soon.

Political polarization in the United States has sunk deep into our homes, our families and friendships, into our places of worship, and now onto the steps of the Lincoln Memorial and even into our everyday fitness centers. As GOP pollster Frank Luntz found, “nearly a third surveyed say they had stopped talking to a friend or a family member because of disagreements over politics.”

As a result, this omnipresent polarization has now also swept into our workplace. A recent LinkedIn survey showed that of the top 10 challenges employees face in the workplace, ranked #3 was “Dealing with coworkers.”

Furthermore, this challenge is exacerbated by the Pew Center finding “partisan identification is now a bigger wedge between Americans than race, gender, religion or level of education.”

A Harris Poll also surveyed workers about how election politics affected their work lives: 40% had experienced negative effects of workplace political discussions; and, 31% had witnessed political arguments, with 15% having gotten into arguments themselves.

So, let’s talk to San-Francisco-based Mark Gabel, an insightful employment lawyer who now primarily represents employees, but has extensive experience representing employers, too.

During the 2016 US election campaign, Gabel had a Muslim client, who faced wrongful dismissal over false accusations by another employee who vocally supported Trump. Finally and happily, Gabel recalls, “We got the employer to reverse that workplace situation. Instead, the two employees were separated and relocated to two different places to avoid conflict. Certainly, this scenario is becoming more evident as tensions are exposed in the workplace.”

And, it’s not going away, Gabel warns.

SHOULD EMPLOYEES TALK POLITICS IN WORKPLACE

“Generally, people should be allowed to talk about their political views.Certainly, if you know people share your views, then it’s fine to talk about issues. But, office politics is hard enough as it is, so injecting electoral opinions into it is not going to help things. We see differing views and polarization even with friends and family. Similarly, in the workplace, when you know there are differences, you have to be careful with what you say. And, unless you know where a fellow employee stands, it’s not a great idea to raise topics proactively.” 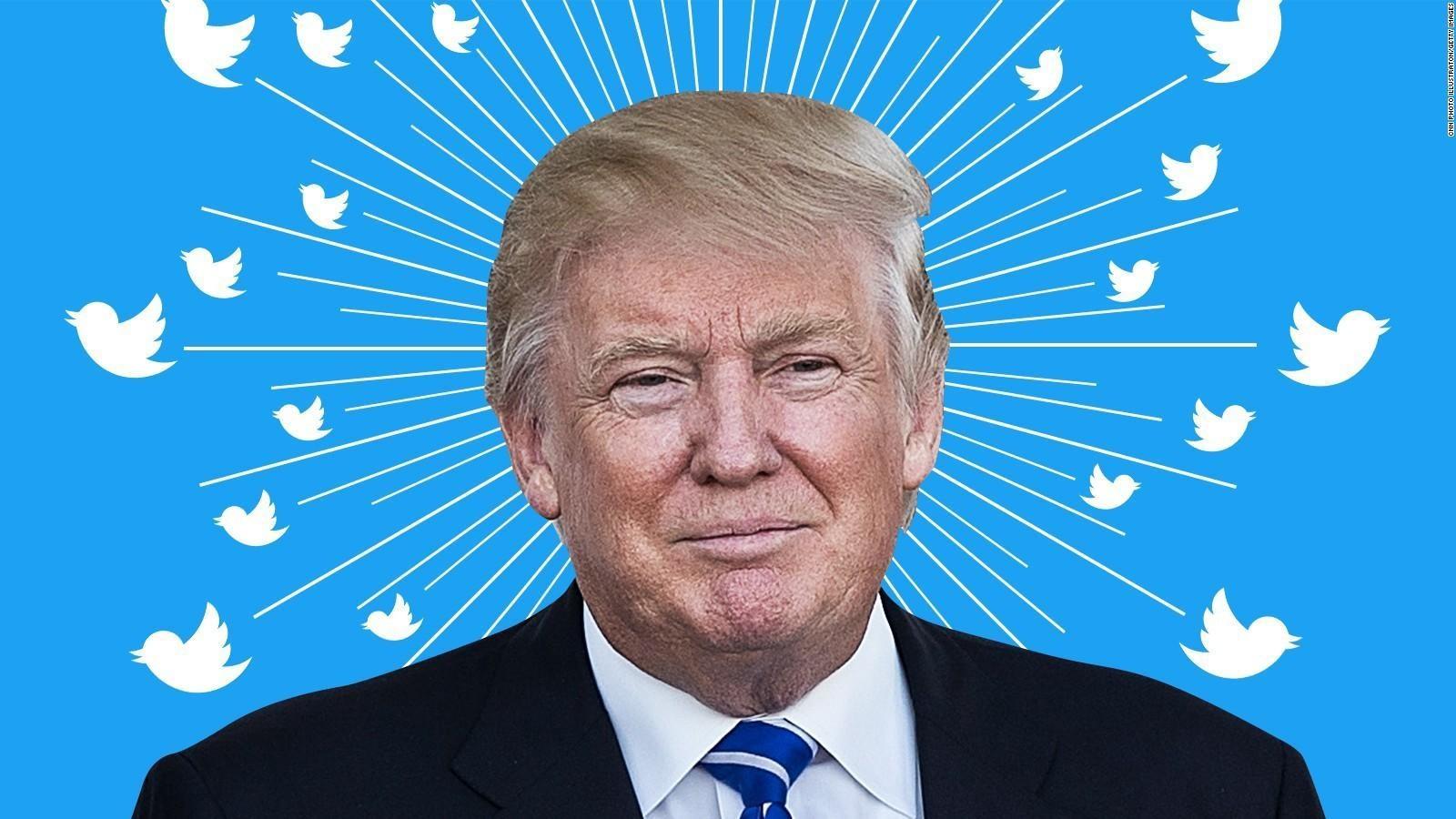 “Likewise, people should be allowed to wear what they want, and most workplaces generally allow that. But it’s not necessary to bring what may be a provocative MAGA cap or Planned Parenthood shirt into an already polarized environment. Therefore, you have to read your environment.

“Probably, subtler things are okay. Like someone who supports LGBT rights, and they want to wear a rainbow badge or ribbon. So, as far as flat out political slogans, it’s generally a pretty good idea not to bring that into the workplace. Unless you have some level of comfort that people agree with you, and won’t be upset with it.”

CAUSE FOR FIRING AN EMPLOYEE

“So, if you’re running around proselytizing in the office and others are bothered by it, you could potentially be fired for it. Likewise, if you’re trying to recruit people for political campaigns, or trying to get them to donate money to a candidate. While, there’s nothing specifically illegal about doing that, it may cause others to be uncomfortable. Consequently, it may cause an HR department to make a decision because they don’t want an employee to make others feel pressured.”

“Also, political views are one thing, but certain political arguments can raise questions about whether someone is being treated differently because of their race, religion, national origin, or ethnicity—which is against the law. Say you have an employee who’s vocally anti-immigrant. And on the other hand you may have someone who’s known to be an immigrant, or the child of immigrants. As a result, the second person may feel like they’re being targeted by that first person, and wonders if they are being treated differently because of their national origin. If they are, that’s illegal.”

“The employer is supposed to manage things to prevent employees from abusing each other or even making each other uncomfortable. Practically and legally, they’re the ones who need to do that. That said, every employee has a role to play, too. The golden rule generally may not be a bad way to go: try to avoid arguments over political issues at work, so that other people won’t start arguments with you.”

So, logically, it seems that the golden rule is the way forward.

IS POLARIZATION HERE TO STAY?

In contrast, US-based journalist Ezra Klein has been writing about political polarization and wonders if it’s going to get worse even if it ends up with the Democrats taking back one or both Houses. A recent article of his said it all — “When Twitter users hear out the other side, they become more polarized.” Furthermore, Klein also wonders if we the media are “making American politics worse?”

Hence, he suggests, we’re “getting played by the outrage merchants and con artists and trolls and polarizers who understand this new world better. President Trump is the most successful media hacker out there, but he’s not the only one. We’re being used to fracture American democracy, and I don’t think we know how to stop it.” 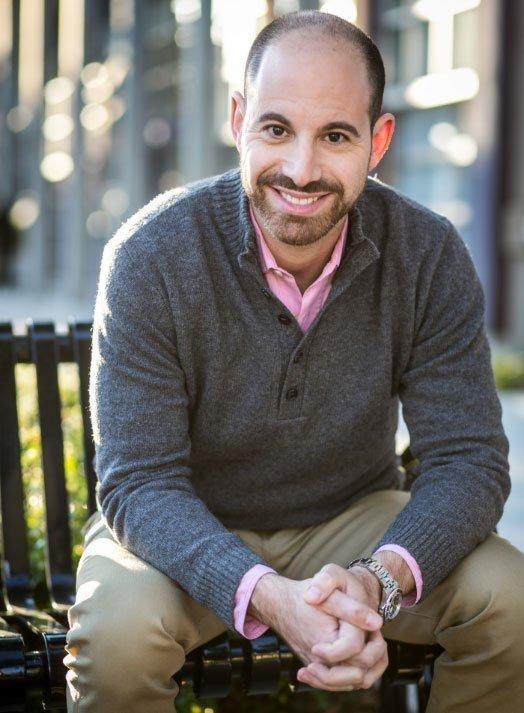 “My personal view is that we have to try and get along with people on the other side as much as we can. I have strong political views, but I try to give people the benefit of the doubt. By default, I assume people are decent, that whatever political views they hold, they believe they what what’s best thing for the country, even if I think they’re wrong.”

Note: "This article is not legal advice. It is for informational purposes only. Readers should NOT rely on it when making any legal or employment decisions. If you have legal issues, please hire an attorney to advise you about your situation." If you have any employee related questions about your workplace, check in with Mark Gabel at his law website.