Aspiring Like Our Lives Depend on It: of Climate, Coronavirus, Cardiovascular Disease, and Cathedrals

Aspiring Like Our Lives Depend on It: of Climate, Coronavirus, Cardiovascular Disease, and Cathedrals 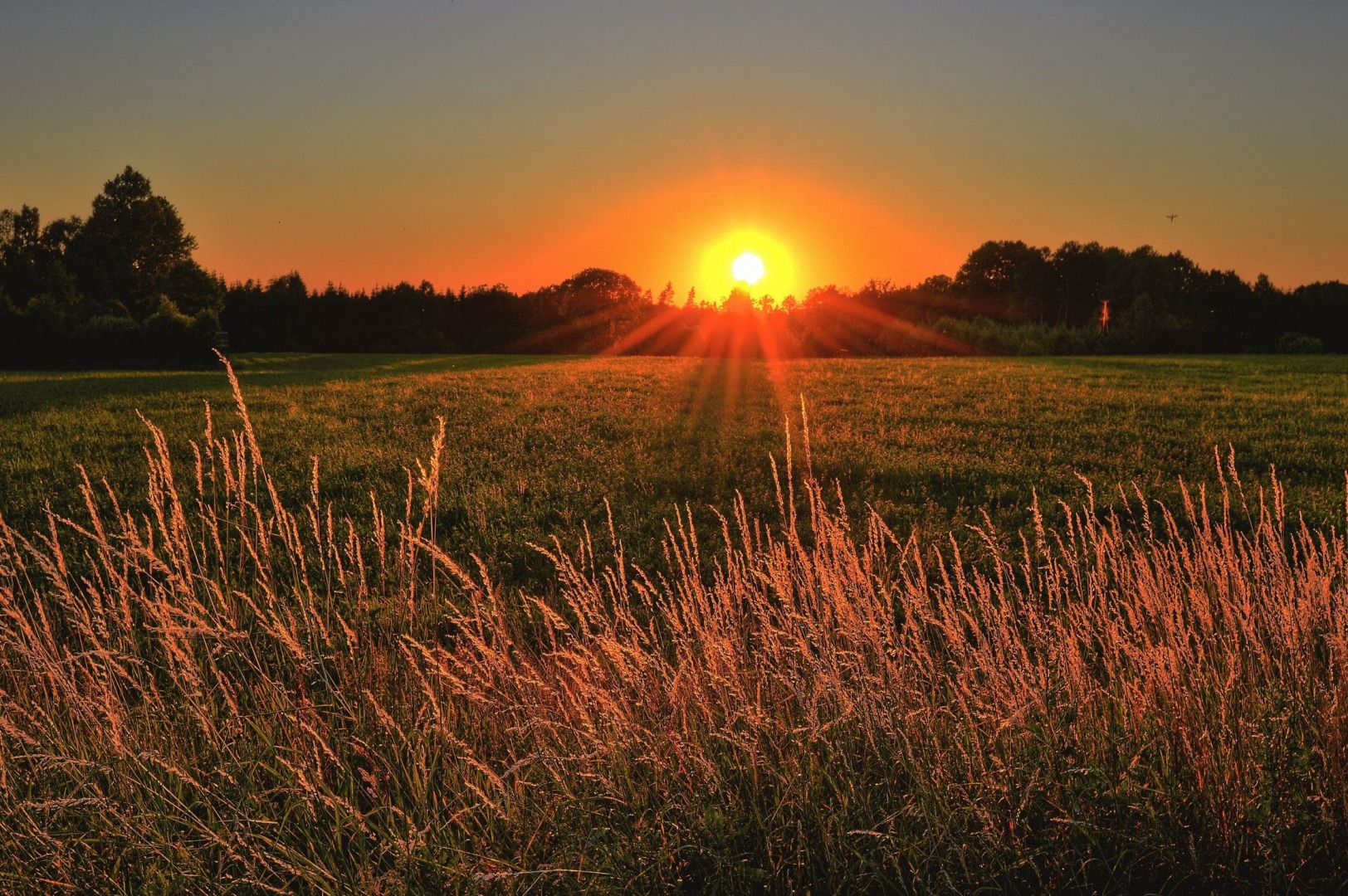 A friend of mine- a fine writer, a deep thinker- recently shared an essay on what he called “the morality” of time. I found it very compelling.

This friend is, so far as I can tell, more of an innate optimist than I- and frankly, we could all do these days with the periodic prods of more optimistic friends. His view contrasted with my own, through a somewhat darker lens, on the Homo sapien relationship to time, ourselves, and one another.

Regarding time, I have had cause to note that only the immediate reliably provokes us, and for the most fundamental of reasons: evolutionary biology. The fight or flight response is the arresting tremor of instantaneous alarm, its timeline registered in seconds or at the extreme, minutes. There is no biological analogue for the worries of years, decades, and lifetimes.

And accordingly, I have lamented further on the protean plague of myopia, suffusing all human endeavor, and bringing it to its knees under the oppression of that low ceiling. I have regretted the painful refrain of every Preventionist’s career, the innumerable slings and arrows of outrageous fortune we saw aimed at our patients- yet unable to persuade them to step aside before the wound was torn. This the case of heart attack, stroke, diabetes, and to nearly the same degree cancer, dementia, and more. The truth we hold, to which my whole career has been devoted, is that fully 80% or more of chronic disease and premature death is preventable by knowledge long in our possession. Knowledge, alas, is not power, when we cannot persuade one another to make timely use of it.

So suffers the relationship with ourselves. We are forewarned, but disarmed by the discounting of future events. We wait for the pain and loss and disability to overtake us, then wish for the chance to go back and make better choices. The Preventionist’s regret, my regret, is the aggregated anguish of every patient looking back through misted eyes to say: if only…

As for our blighted relationship to one another, I have contended that the greatest plague of the modern age is no virus, no bacterium, no maelstrom or malady- it is discord. In discord, we renounce the very power that made our species world changing. In discord, we devolve to hapless victims of the turmoil we have wrought.

He reminds us rightly that the cornerstones of the majestic Medieval cathedrals that bejewel the world’s great cities were laid by those who knew they would not live to see those spires touch the sky. In fealty to something more, in aspiration, inspiration, belief – they stood tall in defiance of that low ceiling, and saw beyond the veil of myopia. For my friend, these are elements in the morality of time. They speak of hope to me.

As I consider the great challenges we face together now - from a historic pandemic to poison in the many wells of politics; from the never-ending plague of cardiometabolic disease to the burgeoning catastrophe of climate change and environmental degradation; from racism and sexism to the disfigurement of truth itself; from Internet echo chambers to the agonizing loss of this planet’s one, true treasure- its biodiversity; I find myself in the dark, reaching for some cornerstone to lay.

And my hands touch something softer than stone; something feathery, like hope. 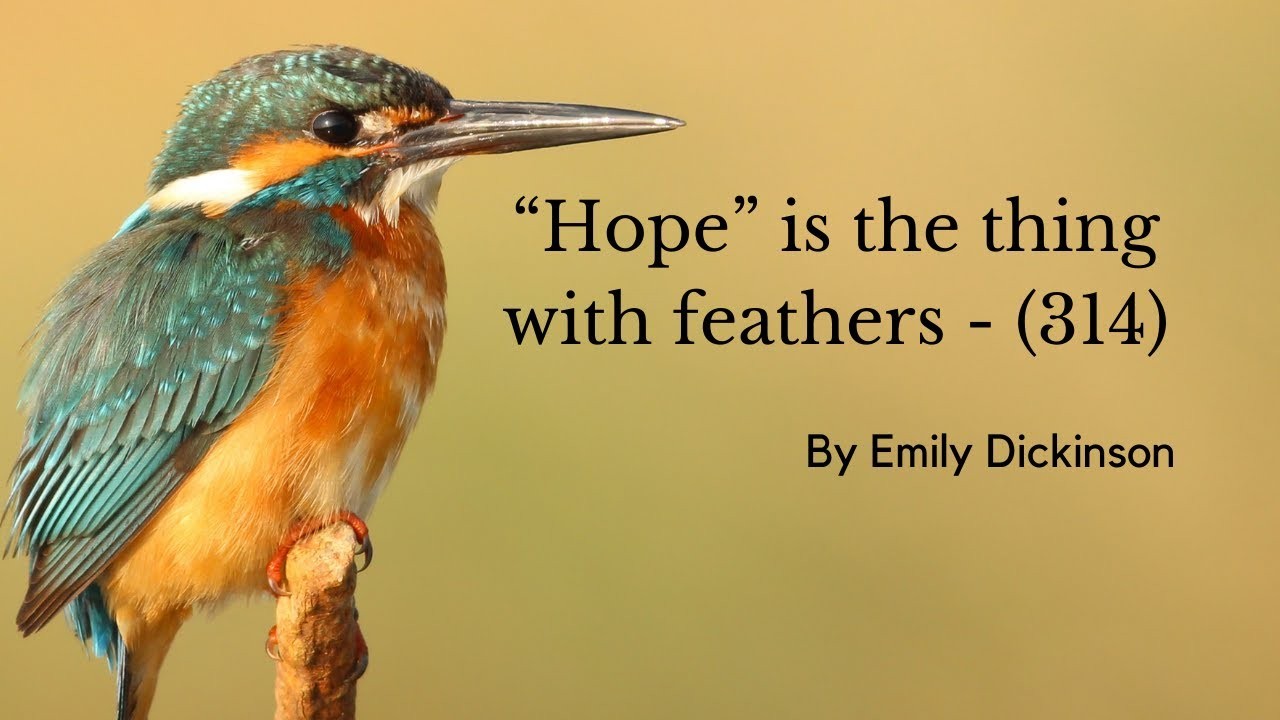 Perhaps the answer, or more humbly, “an” answer to the restive indictments of now has something to do with those cathedrals. The prevention of a heart attack, for instance, is not merely the uninspiring aim at what never happens- it is the invitation to more vitality, more years in life and more life in years. It is the opportunity for a better life, now as well as then. It is a gift that goes on giving, that can be relished, spent, shared and paid forward. It is an enticement, a delicacy, a seduction: healthy people have more fun.

So, too, the answers to climate change. Might we house them in cathedrals?

Alarming, devastating even as the environmental reality is, perhaps we have a choice between apathetic sadness and the inspirations of euphoria in how we frame the tale. Addressing climate change could be all about costs and sacrifice now to avoid greater costs and sacrifices later- but that just leaves us knocking our heads against the low ceiling between us and what we prefer not to see. We are mired there now.

Instead, it could be the vision of a veritable utopia - a world where worries about the plight of coastal cities; about feeding our hungry selves sustainably and well; about lions, and tigers, and bears, beech and ash and hemlock; about fires and floods; about pandemics and polarization – are overcome. By coming together to construct the future we nurture only in our private fantasies, we might replace the asceticism that engenders our obdurate resistance, with aspiration that makes us capable of wonders, and spires in the sky.

Many hands make light work – of cornerstones, and bridges over troubled waters to luminous possibilities. Common work toward a world of renounced worries and reliable bounties is the vivid reminder of our common humanity, our familial bonds- and the aptitude for common cause that lives still within it, merely atrophied for want of use.

I have my hands on hope, where all my worries swirl in the early darkness, by the wall of a cathedral none has thought yet to build.

It is always darkest just before the dawn. When hope is at its famished ebb and chill runs to bone, some among us must muster the gumption to point East and say: wait for it.

Light will do the rest.

A Personal “P.S.” – I have “worked out” nearly every day, with rare exception, for roughly 45 years. Much of the motivation in the early years was the opportunity to be better, stronger, faster today than yesterday; tomorrow than today. The effort in the effort was greatly attenuated by…aspiration. Now, at 58, I am really just trying to maintain some portion of my hard-earned gains, knowing I can never be “better” than my equally hard-working self at 18, 28, or 38. I have struggled to re-enter the same fray every day when the objective was merely “hold on,” every day, to just a bit less. In contrast, the struggle abates when I think about a new suite of aspirations: the active recreations I can comfortably share with my adult children; the hiking, skiing, and rough riding I have no difficulty maintaining; the opportunity, at least, in my carefully cultivated vitality to get good at polo (I have a long way to go!), a sport I am privileged to have found - only now, at nearly 60. Same altitude, different attitude- and oh, how much easier the climb!