Be the Kind of Leader that you Would Follow

Be the Kind of Leader that you Would Follow 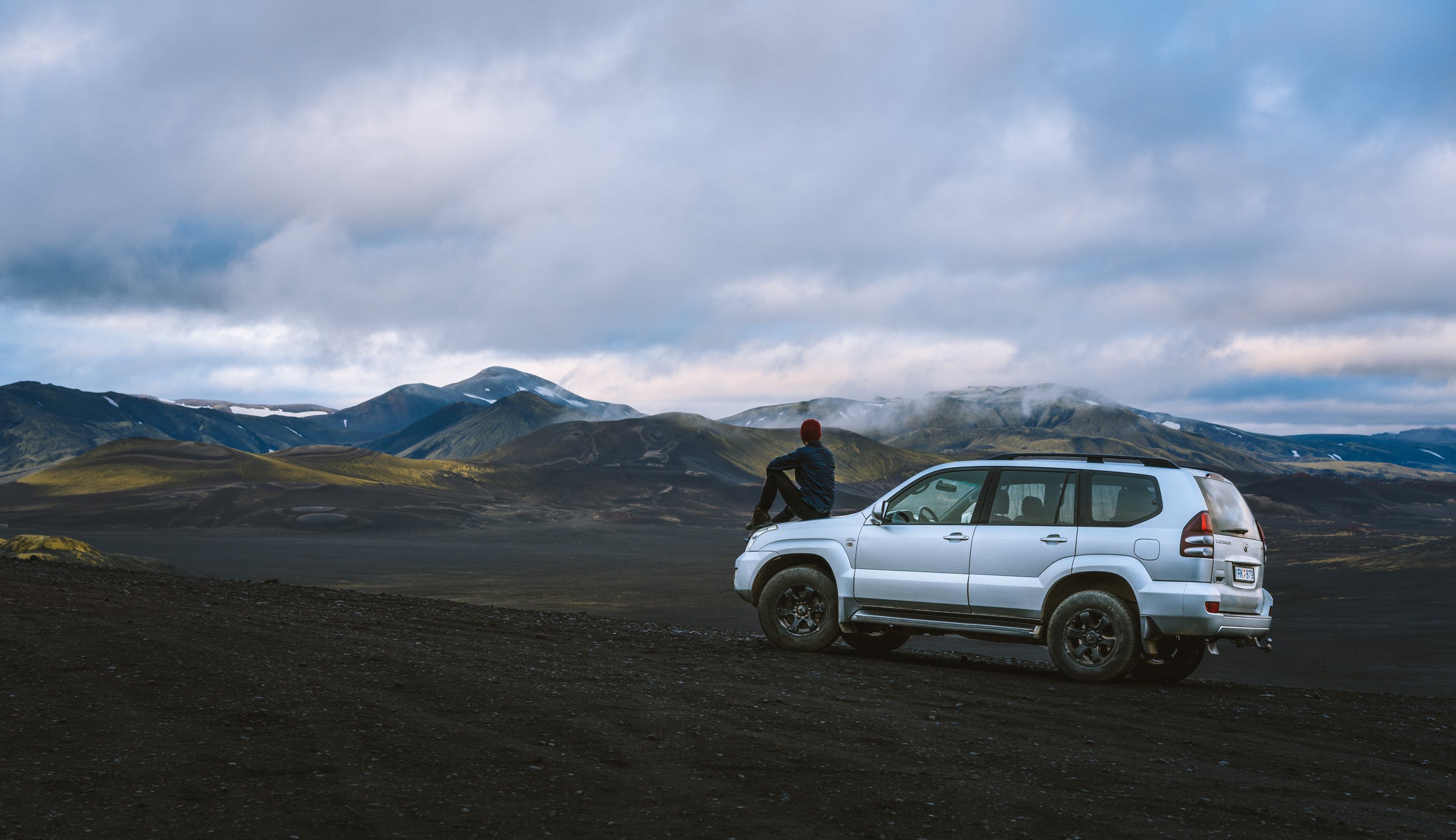 Yet another deadline missed. “Taylor, what’s happening? Why are we missing out on deadlines, week after week? I had emailed you all the requirements, well in time.” This was Steve yelling out at one of the designers, when I entered the office a couple of months back.

‘Want to become a leader who gets things done. Start using a project management software.’

Steve, is the manager of the designing team at my office. It had been three projects in a row that we had to lose a client, because the team was unable to meet the deadline promised. While Steve was adamant that he had given clear orders to the team about the deadline, Taylor explained that the designer who was assigned on the task was already occupied with two other projects.

But, Steve did not want to hear anything. And the argument kept growing stronger and stronger, with the loud voices coming out of Steve’s cabin for the next half an hour or so.

After overhearing their discussion, I decided to get in touch with Taylor to know the problem in detail. That’s when I got to know that the design team was not really motivated by Steve. He used to just give them the orders, and used to follow up only on the day the deadline arrived. In between, he showed no concern how the team was performing? Were they on the right track? Or, what sort of work are they doing? Most important of all, was the team happy working like this?

So, I decided to talk to Steve and discuss the same. Things have changed quite drastically since our discussion. The design team has managed to deliver almost all of their projects successfully, and on time.

That was the story at my office, and I’m sure almost all of us have faced such situations or are facing them in your work life. But, what’s causing such problems to arise? Well, for me the answer to this lies in the way today’s generation looks at leadership role. For them it is just about giving orders. They don’t know that a leader’s job is lot more than just giving orders to the team. And, that’s what I discussed with Steve, which solved the problem.

In this article, I’m going to share the same advice with you. And I hope it can help the leadership troubles you are facing!

No matter how technologically advanced we become, or how much automated the work processes become, the basic nature of humans will always remain the same. And, that basic nature involves empathy.

As a leader you’ve got to understand and share the feelings of your team members. After all, you are dealing with humans and not machines that you can manually feed the instructions and switch on until the outcome is delivered.

To get the best out of the team, care for individual team members. Do your best to ensure that they are both in the right physical as well as mental state to put their best efforts. A great way to do this is create an open culture, where the individuals are not hesitant to come and talk to you. Open the gates of communication, so that you can receive feedback and get to know what the team is going through at each step.

It’s your team, and you must know their strengths and weaknesses. Don’t compare them with what others are doing. Comparing one team with another one is like comparing the work of Shakespeare with that of William Wordsworth - both are works of genius in their own form.

In fact, each individual in the team is different so there’s no point in comparing the performance of one with the other as well. Because if you will do, it might put an impression of favoritism in their mind. And, that’s one situation which can break your team completely.

Trust me - there’s nothing more inspiring for an employee than getting a nod of appreciation and a pat on the back from their leader. Never be short of words of praise when someone in your team achieves even a small feat. This could be anything - from reaching milestone earlier than planned to coming up with an innovative idea for the project.

This will not just boost the morale of that one team member, but will inspire others to follow their footsteps as well. After all, who does not want to get a toast from their boss in front of the entire team?

And, at the same time don’t forget that you as a leader will succeed only when the team does. So, there is no harm in celebrating their success and keep them motivated until you hit the success button!

As a leader, positivity can be your biggest asset. You cannot expect a team to be charged up under the leadership of someone who is surrounded with negative. This is the reason why a leader should always keep an attitude of positivity.

The best way to do it - smile a lot! When the team members see their leader smiling even when things are not going the way they are supposed, it brings a sense of calmness amidst all the chaos. A few words of encouragement under such a situation won’t hurt either.

As a leader you expect your team to follow the orders. You don’t want things slipping through the cracks. In short, you want them to achieve the results that you expect. But, you cannot expect the team to get motivated under a dictatorial leadership, that’s why it becomes important to smile and connect with them on the more human level.

Trust me, it will bring a change. And a positive one!