Beware the Lure of Fame

Beware the Lure of Fame 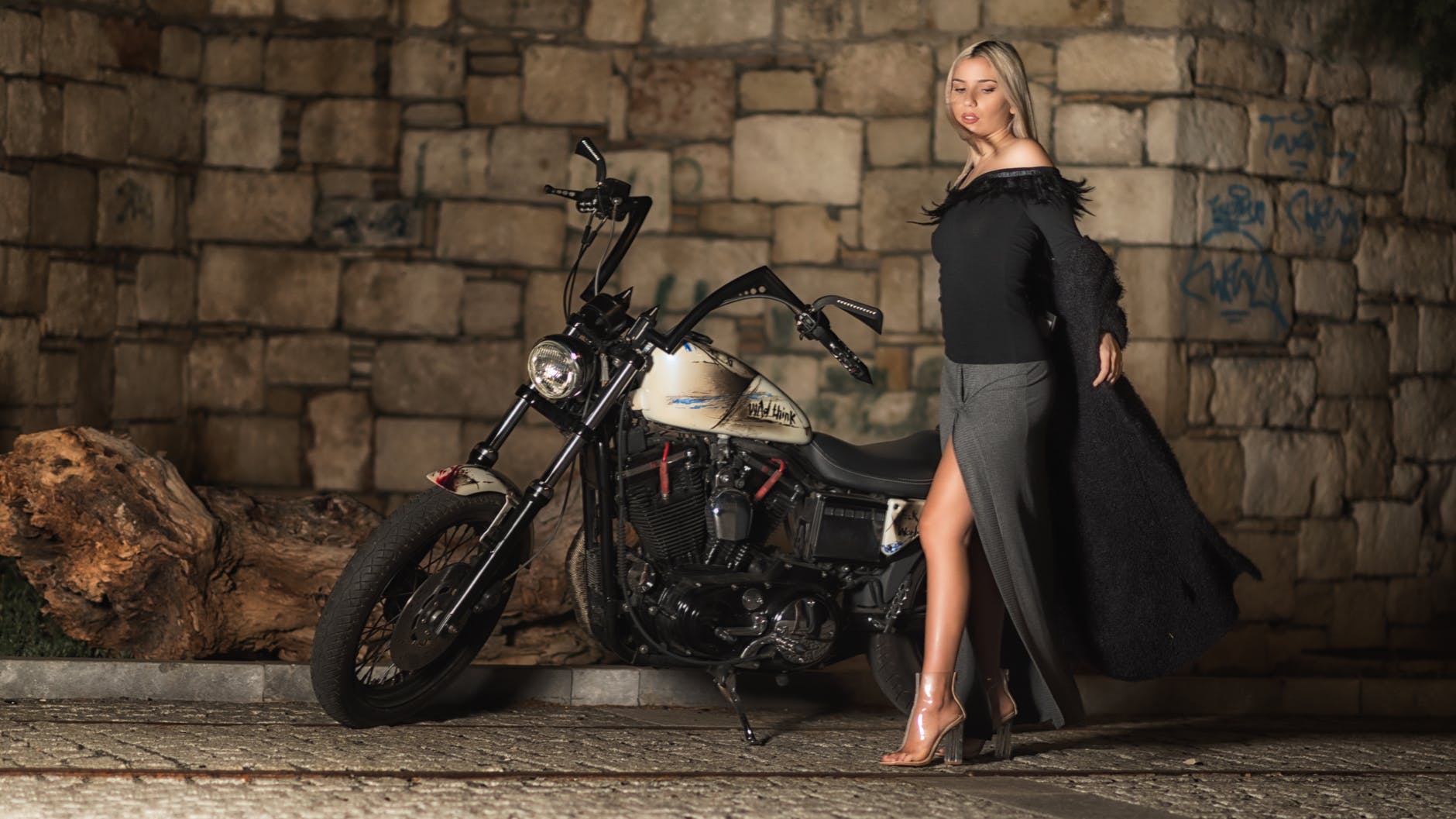 One thing I’m quickly learning as my online popularity increases is that the rules change correspondingly. Where once you could pop off, make typos, and be 100% YOU, now the scrutiny and mass expectation converge to create a social construct not of your choosing, but one that’s as familiar and easy to swallow as an M&M for those following you and liking your articles and videos.

I’ve also learned that there is an acceptable way to share your truth and one that instantly turns people off based on their long-standing beliefs, political affiliations, personal biases or even what part of the country they live in.

Recently, I was thinking about the kids who survived the Parkland Florida high school shootings. Specifically, David Hogg and Emily Gonzàlez…the two who rose to become the figureheads for this tragic event. David Hogg is incredibly articulate for a 17 year old and managed not to get tripped up too much by the media, the NRA loyalists or the trolls on numerous social media outlets doing their best to usurp a reaction that would discredit him in any way. Emily Gonzàlez’s passion often got her a bit tongue tied, but she was always compelling and quickly became a bit of an underground heroine to scores of young people of color, the global LGBTQ community, and young women everywhere who respected her views and often impassioned delivery.

Admittedly, I watched tons of this coverage, mainly on CNN. I watched the evolution of David and Emily’s brands starting from the sheer shock of the event all the way up to the point where they were taking on the NRA daily. Much of their passion quickly turned to speaking a bit outside their pay grade and I often found myself cringing at some of the things coming out of their mouths. It quickly became clear that they were kids, recently traumatized by an event that’s hard to reconcile just watching TV news coverage, let alone hiding from an active shooter and watching/hearing your friends get shot only feet away from you.

Truly, we should be celebrating these kids’ as shining representatives of a new, highly socially conscious, passionate group of young people who will hopefully go on to do great things. But, I believe they were done a grave disservice by their parents and the media for allowing them to take every media invitation, get bated into questions they weren’t prepared to answer, and eventually say things they may not have if they’d had someone to help guide them through the minefield that is a live media interview and subsequent attacks on their character.

There’s a fluid and ever changing fine line between being truthful and compelling and being an instant turn off. I know I’ve rubbed people the wrong way with my in-your-face (read: TRUTHFUL) style of writing, advertising, etc. It used to bug me that people were more concerned about my delivery than they were about the content and the passionate and zero BS way I deliver it. But it doesn’t now. My arms are far too short to box with everyone on the planet. By remaining true to my own, individual style of dispensing my message, I’m pleasing the person who matters most in this equation. Me. And by being true to my style and not being influenced or constrained by what others can digest, I’m able to stay free with my words. However, I’m also incredibly aware and respectful of the fact that my audience owes me nothing. Their attention is a privilege. Not an obligation.

Some of the bold manifestos a number of the Parkland kids began spouting off really did their brand some damage. It actually reminded us all that they were still children and, in all honestly, had grown a bit powerdrunk and were starting to make slips that would eventually lead to less invitations for interviews for a few of them and would eventually create so much backlash that the news stations would often forget that their subjects were still traumatized teenaged kids.

As much as I can’t stand our current Administration, I’m still one of those old fashioned people who believe in the Office of the President. I don’t care who TF is in the seat, there is still a level of respect that person deserves regardless of political affiliation or personal beliefs. It’s still the person with the codes and “the biggest” red button. It’s still the person we need to influence to do the right thing. And as foul a human being I may personally feel this person is, I would still shake his hand (gulp!) if ever I were to meet him because he is the President of the United States. Commence head scratching.

Hearing some of the Parkland kids be blatantly disrespectful to lawmakers and the President simply didn’t sit well with me. It almost became a joke and rather obvious for a couple of the lesser known ones to say something sophomoric and inflammatory in an effort to score some more airtime. The irony is that it was the same tactic used by our President to do the exact same thing or to create the distraction du jour to divert attention away from yet another indiscretion or group of lies told the day before. Likely, after watching the coverage and becoming more and more aware of their growing popularity and power, they got “caught up” and lost site of the fact that this was actually about paying homage to all of the people who died, not about them and their personal agendas. I believe that while they did a terrific job bringing people together for March for Our Lives through their passionate pleas during the most active portion of the news cycles, their “us” became “my” and respect was lost with each subsequent interview. I'm not maligning these kids, so please don't be basic. In fact, I want to interview Emily Gonzàlez for this. my tribe.'s launch. I find her infinitely fascinating and I'm super curious, now that the dust has settled a bit, to hear her perspective on being forced to become an adult overnight, a gun control advocate, a media star and cultural heroine in the space of only a few short weeks and, of course, how she's coping now.

There’s no exact science to speaking your truth. It’s largely trial and error. But the one thing we must remember is to always remain true to the most basic and truthful of our intentions. When things get crazy and overwhelming, it’s often best to dial it back vs. ramp it up and make sure that our intentions are pure and our message comes out exactly as our hearts conceived it. These kids got caught up. And I don’t blame them one bit. They’re kids. I blame the media who exploited them and their parents who didn’t put an end to it when things got messy with the NRA. Again, they’re kids playing in a game they were pulled kicking and screaming into and left to their own devices. Big mistake.

My point: Your brand and your individual integrity are not mutually exclusive. They converge to create WHO you are, especially in a public context. Truth is paramount. But don’t be deluded into thinking that it alone will please the masses. I’m here to tell you it won’t. However, as long as it pleases you you’re essentially good. BUT, your brand also has to find a way to fit within an acceptable societal construct in order to thrive. It’s chess. I won’t lie. But it’s also a completely individual decision that will force you to live or die by the sword. Choose well.