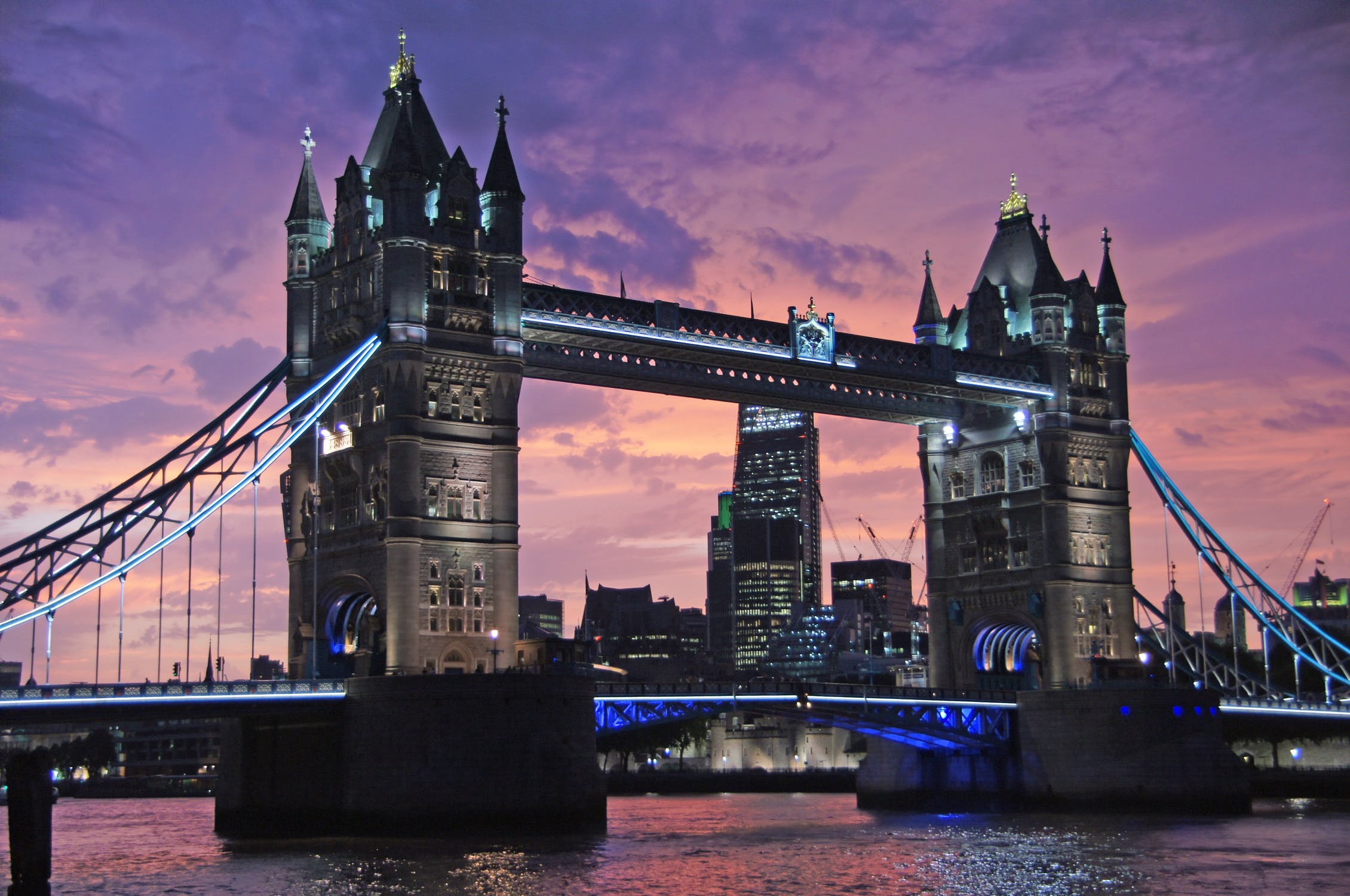 Here is a little fun for what is otherwise a very stern week in the UK. It is something of a random thought, but has a serious edge too.

As a baby boomer I grew up with so much to do with UFO's. There were umpteen books by Erich Von Daniken along "The UFO Experience" which drew on Project Bluebook - the USAF UFO investigation effort. We had TV programmes and films like Spielberg's "Close Encounters of the Third Kind". There were grainy photographs of dark smudges against some indeterminate background and all sorts of documented reports. There were also pictures of so called aliens with small bodies, bulbous heads and bug eyes.

Of course there was endless debate about whether these pictures had been faked or altered, but they convinced many viewers.

But what are we missing?

Well it occurred to me that I have seen little or no UFO pictures!

With all these photographers equipped with damn near instant cameras/videos and a thirst for internet-fame one would have though that that not only would the UFOs of my youth be caught more frequently on film (well in digital memory or on an SD card), but that the quality of the images would also be so much better.

While I will confess that I have not gone looking for such images one would have thought that anything credible would have flashed on any one of the major social media channels. The joined-up nature of the internet would have allowed a sighting in Nepal to be known in Alasks - you get my drift.

Now I won't draw any conclusions, you can draw your own, but it did cross my mind as an interesting thought that distracted me at least briefly from Brexit!

I just thought I would share it and see if it resonated?