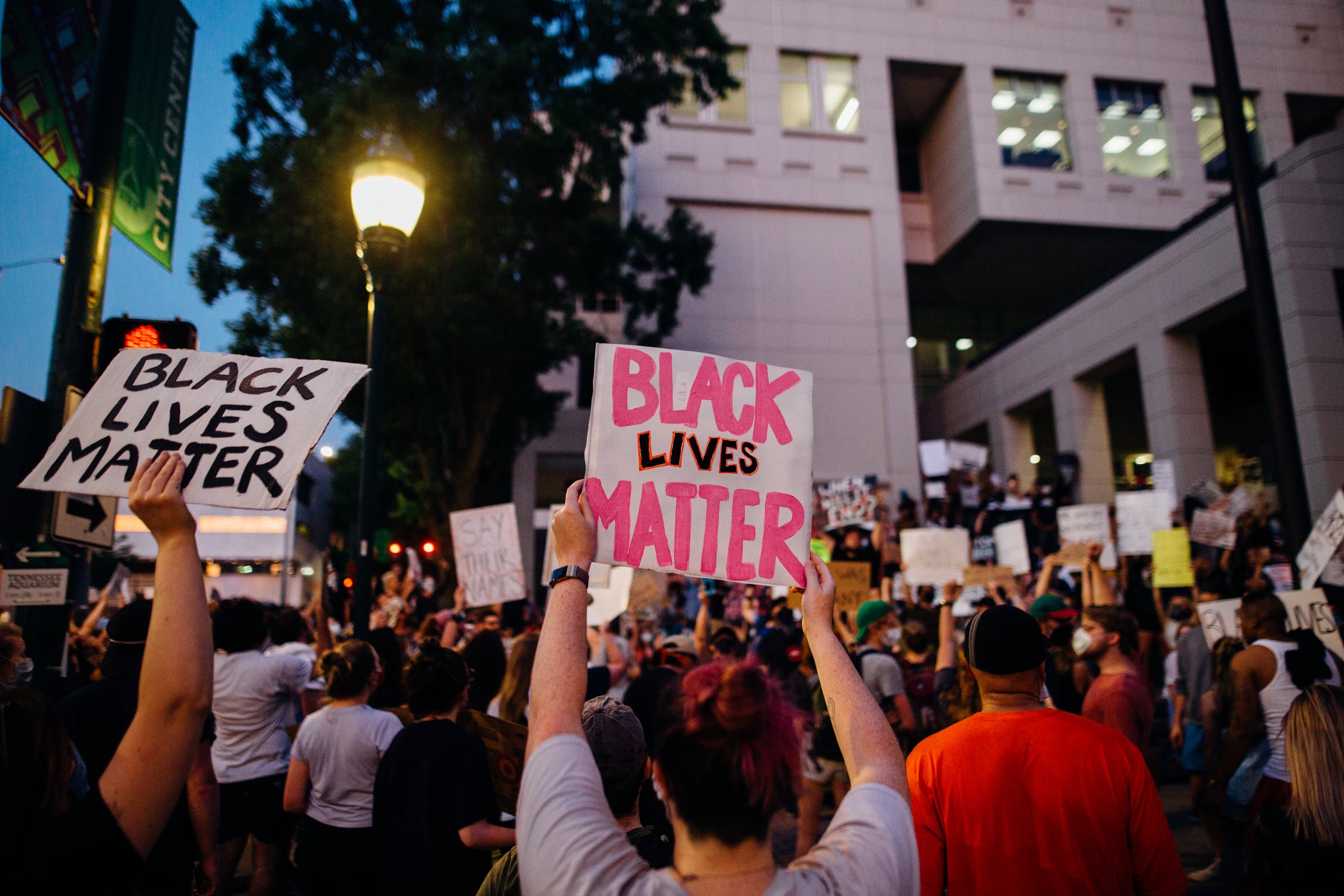 Mary C. Loveless, a Memphis-raised daughter of privilege is a passionate activist, who participated in the Women’s March, a worldwide protest the day after the inauguration of President Donald Trump in 2017. Tensions had risen due to his statements, considered by many as anti-women or otherwise offensive. Loveless is also a small business operator (Glaze Fire), who’s been dramatically affected by the pandemic of a disease, shutting down her artistically inspiring pottery studio in Los Angeles—and, also by the pandemic of racism that scars her heart.

First of all, she’s been incited to speak up by being horrified by the “second degree murder” of George Floyd in Minneapolis. And by the subsequent Black Lives Matter protests, that have exploded worldwide, and also by the violence that continues to smash up against the earnest desire for much needed change in the ways that policing is conducted in America. 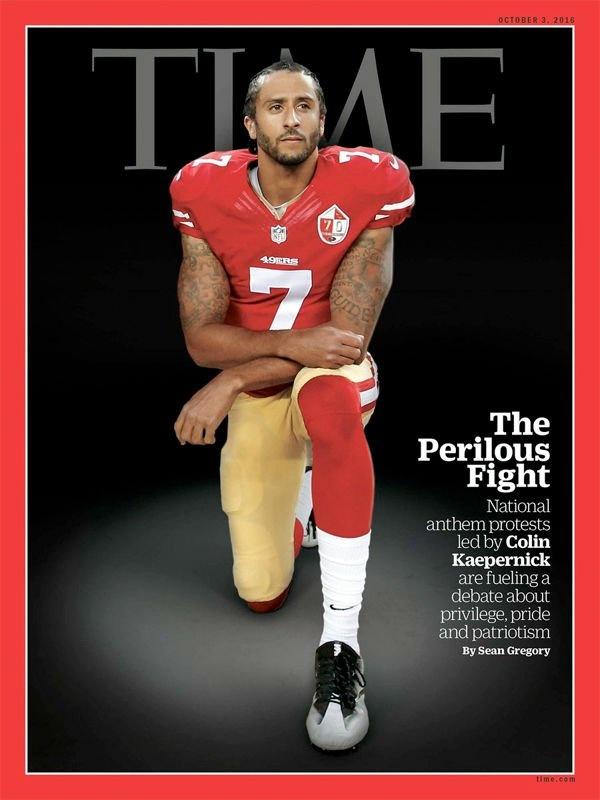 Furthermore, with the protests continuing, and talk increasing about defunding police force budgets, Loveless has been compelled to come up with a bold 13-point plan to ratchet up the conversation about truly changing outdated police practices.

However, she was additionally inspired this past weekend by watching “Coming Together: Standing Up to Racism” a Town Hall meeting hosted by CNN with some of the wonderful characters of Sesame Street—the award-winning educational children's television series, which premiered on PBS (public television) in 1969. The sweet fairy-in-training character Abby Cadabby talked about bullying, saying, “My friend Big Bird was bullied because of his yellow feathers and because of how big he is and, well, it wasn’t kind and it wasn’t fair. I wouldn’t want to be treated like that so I understand how Big Bird was upset.” 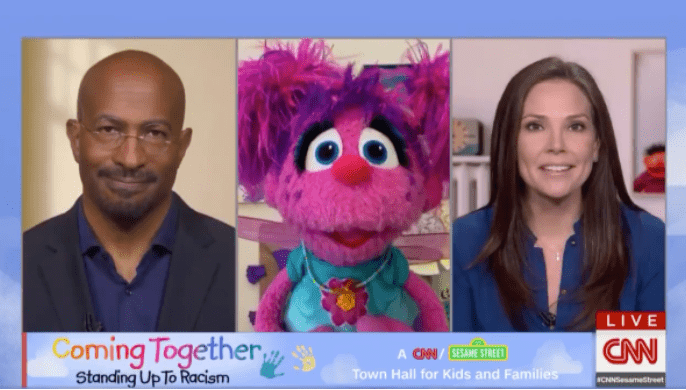 So, what did Abby do to support Big Bird? Abby continued, “Well I just told him the yellow color of his feathers and his big size is what makes him so special. And that he should be proud of who he is. And that those other birds were wrong. And then well I went and told a grown up what was happening.”

Loveless, who mockingly sees herself as a privileged “trash monster” kind of like the lovable character, Oscar the Grouch, who lives in a trash can—“I love trash”—was touched by the CNN meeting and Abby’s response. Loveless explains, “I was scared to speak/post because I’m so genetically lucky. But if I didn’t speak it would be worse. Thank you PBS for educating me my whole life. From Sesame Street to Frontline. I am a better citizen because of PBS.” 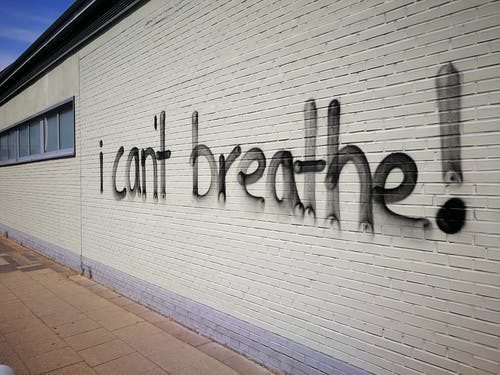 As a result, she outlines her plan, quipping, “If I was the king of the forest here’s what I’d do. And you should stop being a cowardly lion too.” 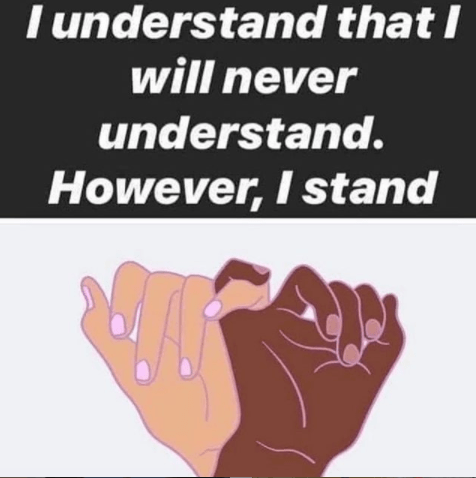 Most noteworthy, another part of Loveless’ anger and bold plan to action is also inspired by her reading of James Baldwin, a Harlem-born Black novelist, essayist, poet, and activist. One of Baldwin’s eloquent quotes cuts right to bone: “You cannot lynch me and keep me in ghettos without becoming something monstrous yourselves. And furthermore, you give me a terrifying advantage. You never had to look at me. I had to look at you. I know more about you than you know about me."

Finally, Loveless adds another Baldwin quote: “Mom said to us, ‘Use your words,’ and ‘No fighting. No biting.’ Okay, I’ll try and do both, by using the words of someone way wiser: ‘It is not a racial problem. It’s a problem of whether you are willing to look at your life and be responsible for it. And then begin to change it. That great Western house I come from is one house. And I am one of the children of that house. Certainly I am the most despised child of that house. And it is because the American people are unable to face the fact that in fact I am flesh of their flesh, bone of their bone, created by them; My blood, my father’s blood is in that soil.’”

Wow, how do like them non-fighting, non-biting words?! And, what do you think of defunding the Police?

[PS Who knew that when former NFL star Colin Kaepernick took a knee “for people that are oppressed,” he accelerated a movement that just resulted in the monolithic, mostly white male-owned National Football League, now supporting “Black Lives Matter” protesters following the murder of George Floyd.] 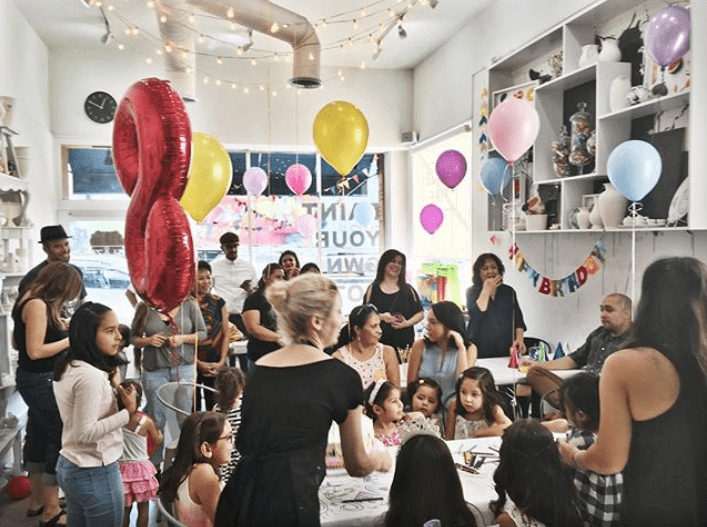