Celebrating Women in the Workplace

Celebrating Women in the Workplace 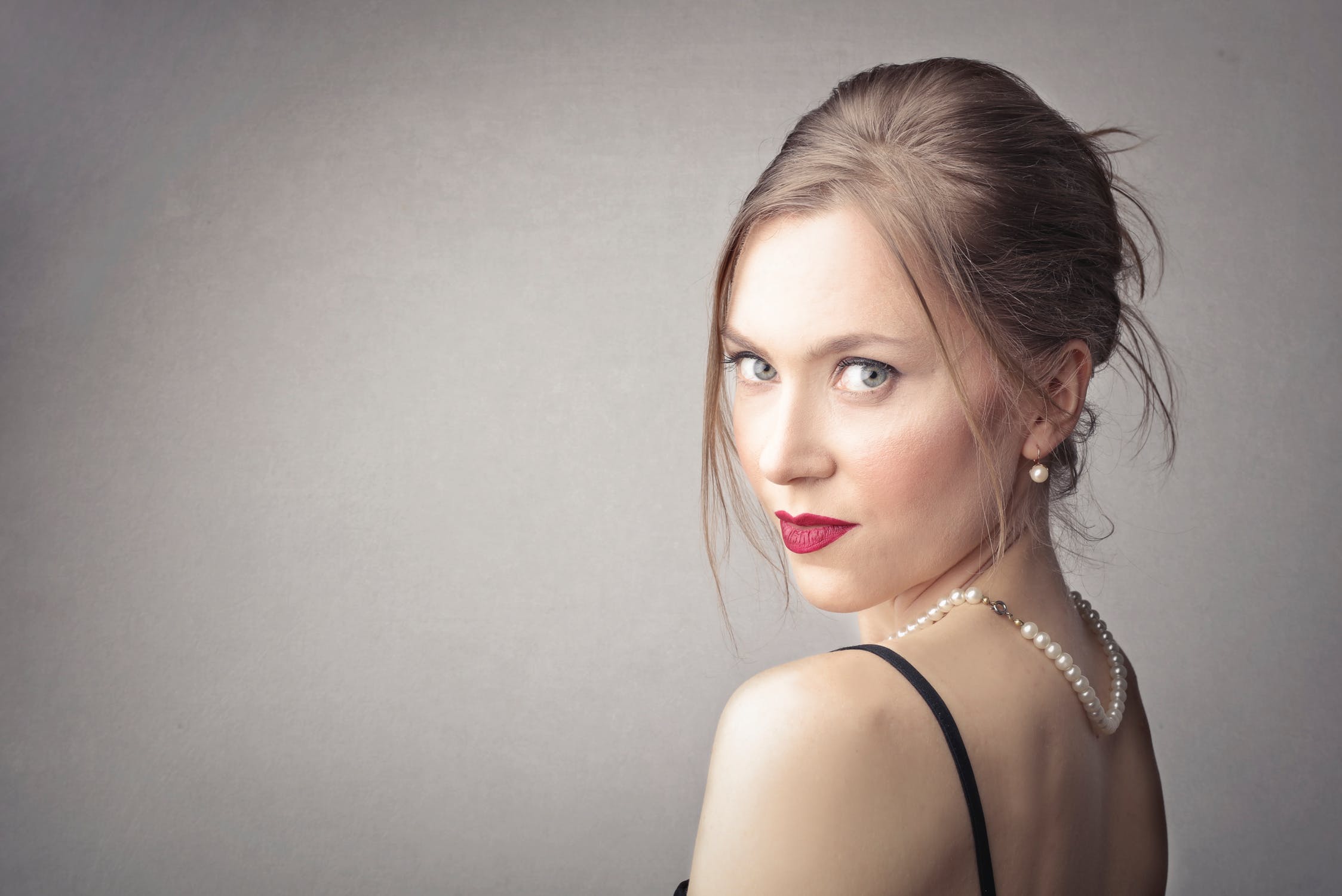 “Today, in virtually every sector of our society, women are making important contributions to the quality of American life. And yet, much still remains to be done". - Richard Nixon stated while making the first proclamation for Women’s Equality Day, after the approval of H. J. Res. 52 by the Congress on August 16, 1973.

It has been more than 35+ years since the approval, and even though things have changed quite a lot over the years; especially when we talk about equality in the workplace for men and women, there’s a lot that still needs to be done.

We Need To Make A Conscious Effort To Eliminate Bias

Everyone denies it, but it does exist in every workplace. Take this example for instance:

“Girls are generally not good with numbers. You are a girl, so it was expected that you would mess up. It’s okay,"

Can you relate to this scenario? Or have you ever experienced something similar happening in or around your workplace? I’m certain, we all have. And, more often than not people who behave in this way don’t even realize that unknowingly they are the culprit of being biased. Why, because bias has become deeply ingrained in their nature.

This is just one of the many examples of unconscious bias that exists around us in the workplace.

Let’s Keep Our Focus On The Positives

Since it’s Women’s Equality Day, and we are celebrating the moment when one of the early steps for women’s liberation in the modern world was taken, I want to keep my focus on the positive aspects more.

Things have changed a lot. For instance, according to McKinsey & Company:

There are plenty of other numbers as well that show we are moving on the right track. However, it won’t be wrong to say that the efforts still require a big push. We need to become more conscious of promoting gender equality.

Being a woman leader myself, I have been promoting gender equality here at ProofHub. In fact, it is one of the core philosophies of our organization.

With that note, I’d like to wish every working woman a Happy Women’s Equality Day.

More power to all of you!!!

Vartika Kashyap is the Chief Marketing Officer at ProofHub — leading project management software. From contributing to websites such as The Huffington Post, Business.com, Elearning, Dzone, and The Next Web to becoming LinkedIn Top Voices in 2017 and 2018, she has recognised amazing new ways to reach the audience. She weaves stories about productivity, team building, work culture, leadership, and common workplace events. She also loves to read and travel to new places.

View all
Why Looking After Your ‘A-Players’ Has Never Been More Important
5 Proven E-Commerce Conversion Rate Optimization Hacks
Why Effective Leadership is Crucial for Employee Productivity
How to Develop a Powerful Brand Identity in 2021
B2B Marketing: Why You Should Create Long-Form Content
How a Coaching Culture Will Make Your Organization Better
Sustainable Fashion: Recycling Challenges in The Textile Industry
Is The Internet of Things Making Way For Smart Agriculture?
Clean Energy and Pro-Mining
Lithium for Car Batteries: A Demand Shock Example
Sustainability Reporting Is Not A Proxy For Progress
Nitrous Oxide, Agriculture, and Climate Change
Stock Analysis: Alibaba, Connecting With Suppliers
Will Blockchain Finally Deliver as Promised or Will it Be Just Another Overhyped Technology?
How ATL Airport Parking is Cheaper Than a Taxi Ride
4 Changes FP&A Teams Need to Make Now to Future Proof Forecasting
The Easiest and Simplest Guide to Understand Tax Deducted at Source (TDS)
Bitcoin is Just the Beginning: The Valuable Potential of Blockchain Technology
The G-7’s Reckless Commitment To Mounting Debt
The Social Nature of Government Actions
How to Improve College Completion Rates: The Time Commitment Problem
Some Economics of Preventive Health Care
Some Economics of James Buchanan
The Shrinking Role of European Companies in the Global Economy
Political Economy of the Pandemic Response
Queen Elizabeth II Marks 95th Birthday in Private
Covid-19 and Fake News: Exponential Rise of Conspiracy Theories and How to Prevent Misinformation
UK Budget 2021: Corporate Tax Rise, VAT Cut for Hard Hit Sectors Extended & Income Tax Thresholds Frozen
What If George Washington Lied?
Judges and Ideology
Public Health and Drama: The Dose Makes the Poison
Can AI Replace Doctors? Discover 5 Artificial Intelligence Applications in Healthcare
Towards Broad Artificial Intelligence (AI) & The Edge in 2021
Do Math Geeks or Linguists Make for Better Programmers?
How a New Artificial Intelligence Model Mimics the Brain’s Prefrontal Cortex
Pushing Beyond the Bounds of IQ and EQ
7 Reasons Why the Gig Economy is the Way of the Future for Every Business
Science of Learning: Reflecting On Learning Styles
What You Say When You Talk with Your Hands
UFOlogist Zoller Reports that Israel’s Prof. Eshed says Alien Contact has been Made
The Work-From-Home Rebellion, Or Revenge of the Introverts
Elon Musk's Content Marketing Case Study
How to Create an Artificial Intelligence General Technology Platform
Virtual & Augmented Reality Training in a Post-COVID World
A Developer’s Guide to Quality Assurance: 7 Ways to Improve Software Quality
Building Smarter and Safer Warehouses With Artificial Intelligence & LiFi
Exploring Similarities Between Board Game Strategy And Emails
How IoT, Wearables, AI, Blockchain & RPA are Revolutionizing Supply Chain

How to Create an Artificial Intelligence General Technology Platform
Stock Analysis: Alibaba, Connecting With Suppliers
Virtual & Augmented Reality Training in a Post-COVID World
Why Looking After Your ‘A-Players’ Has Never Been More Important
7 Reasons Why the Gig Economy is the Way of the Future for Every Business