Alex Cross has great attention to detail and can see through the fog of production to keep a vision of what’s needed in the final show. She is meticulous and driven and has a passion to deliver shows at their very best in the most trying of circumstances.

Who. Are you going. To call?

There’s a brilliant saying that goes—If you really want something done, give it to a busy person. That person is much in-demand Executive Producer (EP) and Co-Executive Producer (Co-EP) Alex Cross, who’s only too happy to offer her unique skill set to the most entertaining reality television shows. Cross has amassed over 20 years making invaluable contributions to some of the biggest reality television hits on both sides of the pond. For example, for over ten years in the US, she’s been an essential cog in the highly rated shows, Go-Big Show, Crime Scene Kitchen and Ultimate Tag. Previously, in her native UK, she’s been responsible for the success of shows like Big Brother UK, Dating In the Dark, Celebrity Scissorhands and many others.

Indeed, working on these engaging TV shows means having to be almost a “production and storytelling magician,” having to think on your feet and work long hours. But Cross’ love of compelling entertainment goes back to her childhood to watching shows like BBC’s flagship entertainment show, Top of the Pops, which was the world's longest-running weekly music show. 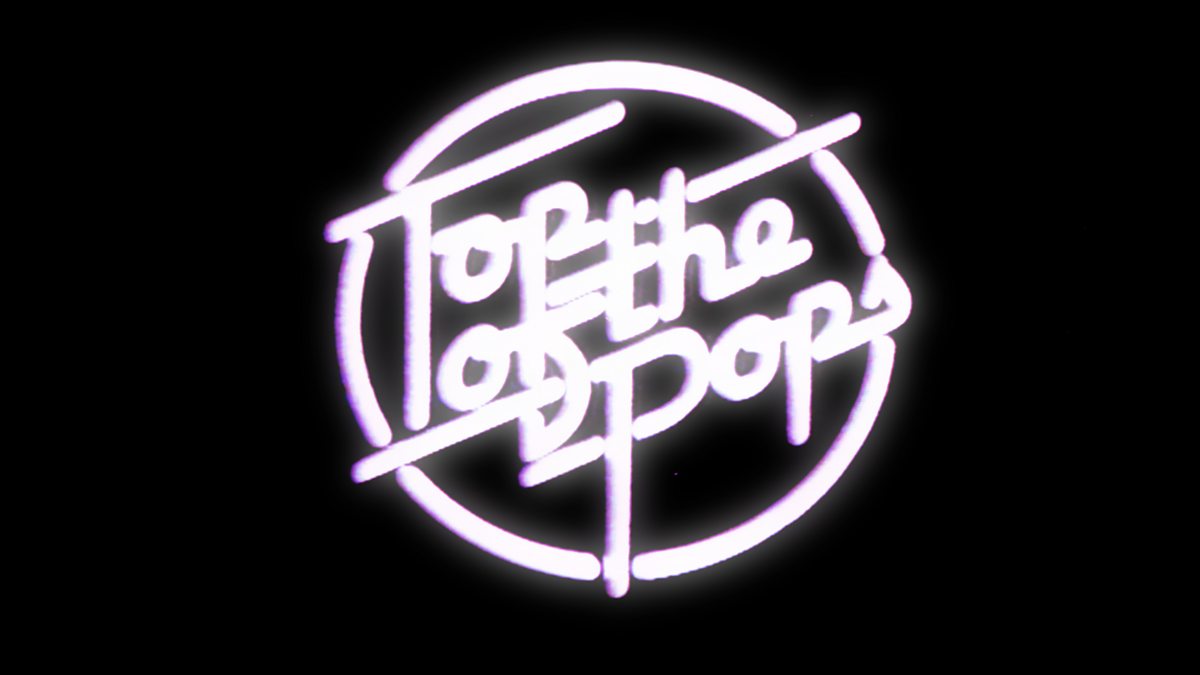 For instance, Cross recalls, “My sister and I would dance around the living room as the latest bands performed on Top of the Pops, a live chart program. Then we’d excitedly wait to hear who was number 1 that week, either cheering or groaning at the outcome. Like millions of other viewers, we always appreciated how TV could really connect with the audience, without realizing how much hard work and hours went into entertaining us.”

Now, as a seasoned production executive who loves going to work, Cross strives for a similar connection, explaining: “As a Co-Executive Producer, I oversee various aspects of the show and multiple teams, often working in different locations, sometimes in different time zones. So, it requires a lot of focus, organization and clear communication. And stamina! But there’s no better feeling than seeing a show come together and the whole crew’s hard work paying off in front of your eyes. This field of work can be all consuming and exhausting, and, in high pressure circumstances. But it’s never boring.”

As Co-EP, she works as second in command to the Showrunner/EP who has overall creative authority and management responsibility for the entire show. That’s some responsibility as she describes her role as covering all aspects of the show’s production, from pre-production, through filming on location and to final post-production which includes liaising with the Network and delivering finished shows. But, she adds, “I think of those two sisters dancing around being totally diverted by an entertainment show. That’s what we aim for, and I truly enjoy it.”

So, what are her strengths, the ones that Showrunners and Networks reach out for? Highly recognized EP Conrad Green simply but effectively says of Cross: “Alex is a dream to work with. She’s imaginative, tenacious and has super-high standards.”

And, for herself, Cross humbly suggests: “My attention to detail, along with creativity and storytelling are my biggest assets. Having worked on such a different variety of shows—docuseries, dating series, cookery shows, talent and competition formats—and, on so many first seasons, I feel I have acquired a real wealth of knowledge across so many different genres in both filming in the field, and in post-production. I know what it takes to turn an idea on paper into a fully formed and engaging series. And how to get the best out of the cast and crew. Also, in understanding post-production so well, that enables me to be more efficient and creative in the field, when we’re filming.”

So, where did it all start? While attending University, she secured some work experience on a live daytime TV show. And, they were so impressed with her work and attitude, they offered her part-time hours, where she got training on the job. After graduating, she was hired as a Studio PA, and then from there she moved up to Assistant Producer and learned how to film and edit short VT packages, along with researching items, pre-interviewing guests, writing briefs and scripting items for the hosts. During her four successful years there, she worked up from Studio PA to Live Control Room Producer. Then she got an offer to work on a big new reality show, called The Games, by the company that made Big Brother.

As a result, Cross enthuses, “It was a totally new genre for me but I jumped at the chance. And I’ve been making unscripted entertainment shows ever since. Over the past 15 years, I have worked on almost every reality genre—game and dating shows, docuseries, celebrity reality shows, cookery series, along with competition and talent shows.”

And, along the way, she’s worked on award-winning shows including serving as the Series Producer (Showrunner) on the first three seasons of Dating in the Dark, which earned the prestigious RTS Award, for best UK cable show. She adds, “I also learned so much from working on the well-established and well-honed formats like Big Brother, Celebrity Wife Swap and MasterChef. When the format and staffing structure is already in place, it allows more time and energy to be focused on the creative and production sides.”

Most recently, she’s been working on big entertainment shows in the US including Go-Big Show, Ultimate Tag, and Crime Scene Kitchen (for Season-1). 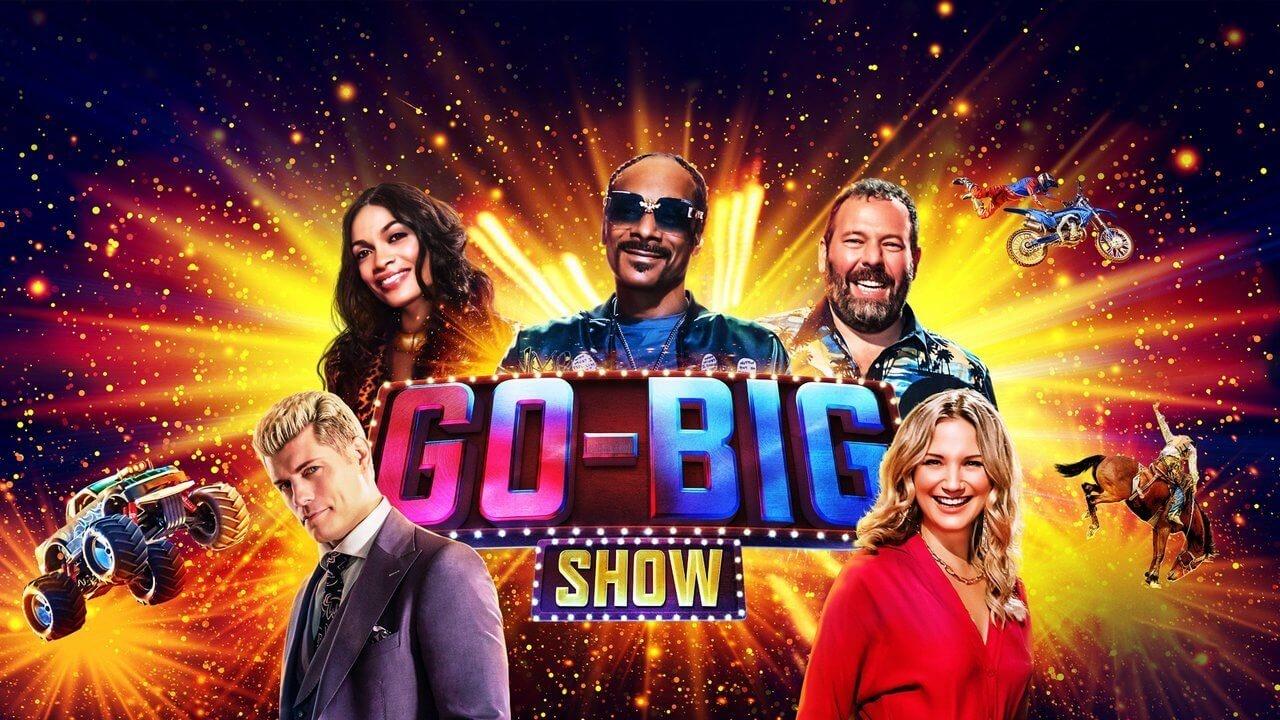 Cross enthuses, “The show features supersized talents and extreme acts, on a scale never seen before on TV. Comedic host Bert Kreischer and the celebrity Judges (like Snoop Dogg, T-Pain and Rosario Dawson) provided plenty of humor and heart to work with. Some of the more dangerous and shocking performances were nerve wracking enough to watch the first time round, let alone the second and third time after the Editor had refined the performance, and maximized the tension and emotion. I always know it’s a great act when I still have a strong emotional reaction watching the performance for the fifth or sixth time.” 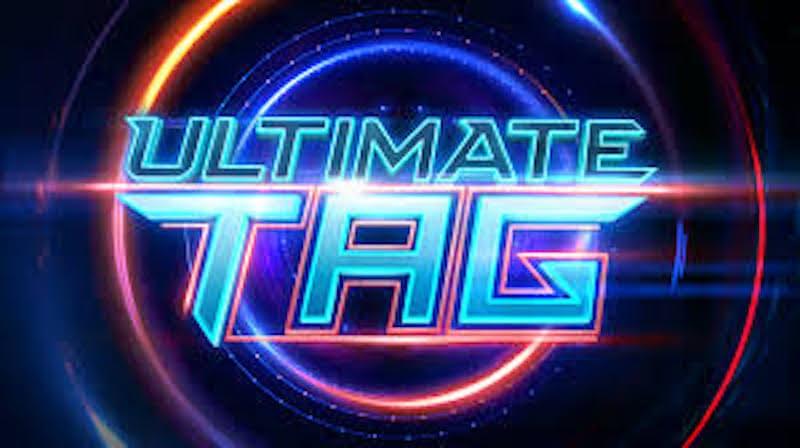 Cross explains, “Based on the classic playground game, everyone could relate to this show. We all know that feeling of being chased! Warner Bros biggest soundstage was transformed into an epic Tag Arena, using five different obstacle courses over the series. The amateur athletes really pushed their physical limits to conquer the courses and evade the taggers.  It was high octane, adrenaline-fueled fun! And, it was FOX’s highest-rated, unscripted summer series debut in seven years. The format has since been sold to Australia, Poland, Russia and Brazil.”

Moreover, Cross finds great joy in helping to launch new shows like this, explaining, “As a creative, I love working on first seasons, being involved in the decision-making process and helping shape the format as it comes together.”

As for what’s upcoming, she sees new media technology advancing at such a rapid pace that CGI, virtual reality and augmented reality will further transform the viewing experience. She continues, “It’s an exciting time as a producer because there are so many broadcasters and streamers looking for new content, and entertaining material to be streamed globally. So, it’s a great opportunity for pitching ideas and making new shows.”

Drop in on Alex Cross on IMDb.