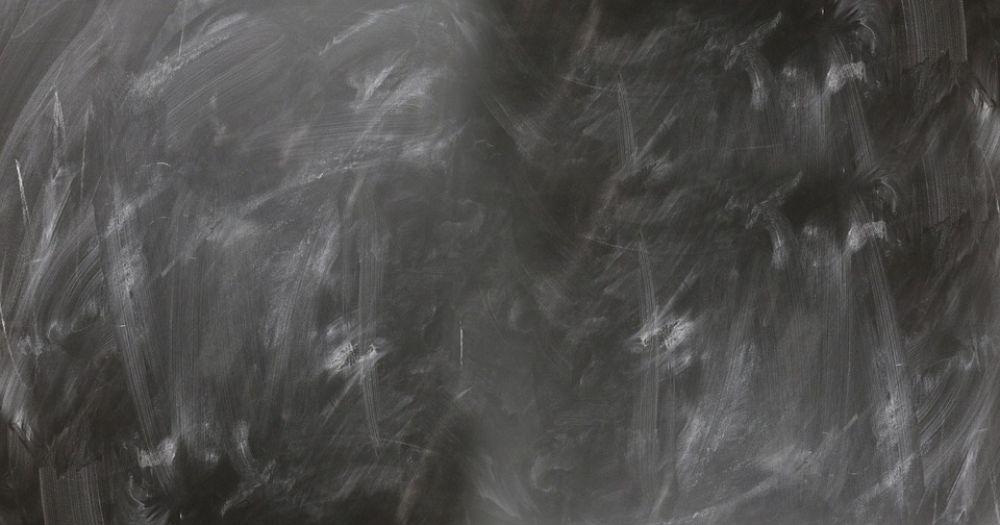 I have written much recently about higher order thinking skills and the failure of higher education to teach the masses of students that emerge from our institutions with little or no evidence that we have succeeded. All we teach is stuff, cramming and passing tests most of which will be forgotten in a matter of weeks following a test.

There are many who say that the purpose of a higher education degree is to prepare a person for a job. What kind of jobs are we preparing them for? I’m not sure there is much of a job market for test taking.

The STEM subjects hold themselves apart as something different, but the track record of teaching people to think in that realm is not that great either. Many in the area would say that their purpose is not to teach students to think – that is a liberal arts degree. The STEM subjects are to prepare the needed scientists, technology specialists, engineers, and mathematicians for the burgeoning tech and science explosion that we see around us. The problem with this is that higher order creativity is one of the higher order thinking skills that they say belongs to a liberal arts degree.

I have had a “creativity specialist” argue with me about the massive creativity that we are seeing out there in the world today. As examples, he talked about the ability to put smiley faces (and suns and other shapes) in the foam on top of coffee, as well as the upcoming release (can’t wait for this one) of 50 pairs of running shoes – one for each state in the USA (don’t think they’ll sell well here in Canada). I was stunned – and not in a good way.

Others point to the creative games that are emerging from the software programmers. When was anything original created there? There are four or five different genres of games and virtually all the games out there are just variations of the themes. There is some interesting stuff coming out with drones, but beyond that, where is the creativity.

The founder of PayPal, Peter Thiel observed that American inventiveness is “somewhere between dire straits and dead”. Tyler Crown has suggested that the lingering stagnation that has plagued the developing world since the financial meltdown almost ten years ago is what he calls “The Great Stagnation”. We have run out of world-changing ideas. The big ideas that have driven up the living standards in the west have dried up.

The research game, which is central to the existence of a university, has suffered sever meltdown. Azoulay & Jones found that, although the number of people working in research and development has increased exponentially, the contribution of individual researchers to increasing productivity has decreased by seven times between 1950 and 2000. And this happening as university researchers are being forced to derive more and more of their research funding from private sources for the express purpose of increasing productivity for the funder. So much for abandoning teaching because research is so important. Maybe the nosedive in ideas has come about because of the lack of higher order thinking skills in the educated researchers.

After a sixty year explosion in the transportation world where we went from the beginnings of automobiles and flying to supersonic airlines and flying to the moon, where have we gone since? Following the moon landing – nothing, unless you count airbags. We have not increased automobile speeds in 60 or so years. Is this the best we can do?

Where are the big ideas that are going to drive the world forward for the future? We’ve abandoned thinking and creating for research metrics. The research game has collapsed, and the focus on the game of trivial pursuit has left the hosts of students with empty qualifications.

If we separate the two activities (research and teaching) then maybe the millions of graduates from the new (not invented yet) premier teaching institutions can move over to the research world with earthshattering ideas. I have read and been told by a few people that maybe all the big ideas have already been thought of. If you really believe that then you should go back to your office and count your citations again – get out of the way of the real thinkers.

After some deep conversations and long online discussions, as well as looking at the evidence from The Science of Learning, we know what it takes to produce real thinkers. Harnessing the power of technology and meshing it with traditional methods of teaching higher order thinking skills, we can spark a conflagration of higher order thinking across the globe that will include some of the most creative breakthroughs that the world has ever seen. We have more people on the planet than ever before. We have the greatest technology ever built. We have the knowledge to harness the human potential in ways that we can’t even imagine. We can change the world.

What we need are bricks and mortar institutions that are built for thinking – not research. We need brilliant minds that can guide students so that they learn to think. We need to harness the power of the internet to expand the conversations from the local, which is vitally necessary, to the global, which is something that has never been done before, with the express goal to foster thinking.

Given the state of the world today, we will have to rely on the super wealthy to fund the transformation – they are the only ones that are not dominated by small-minded educational bureaucrats who resist change with all their resources. This can be attractive to the super wealthy as ideas that emerge from the institutions that they sponsor can be proprietary. Not ideal but pragmatic.