Critical Thinking and Sources of Evidence

Critical Thinking and Sources of Evidence 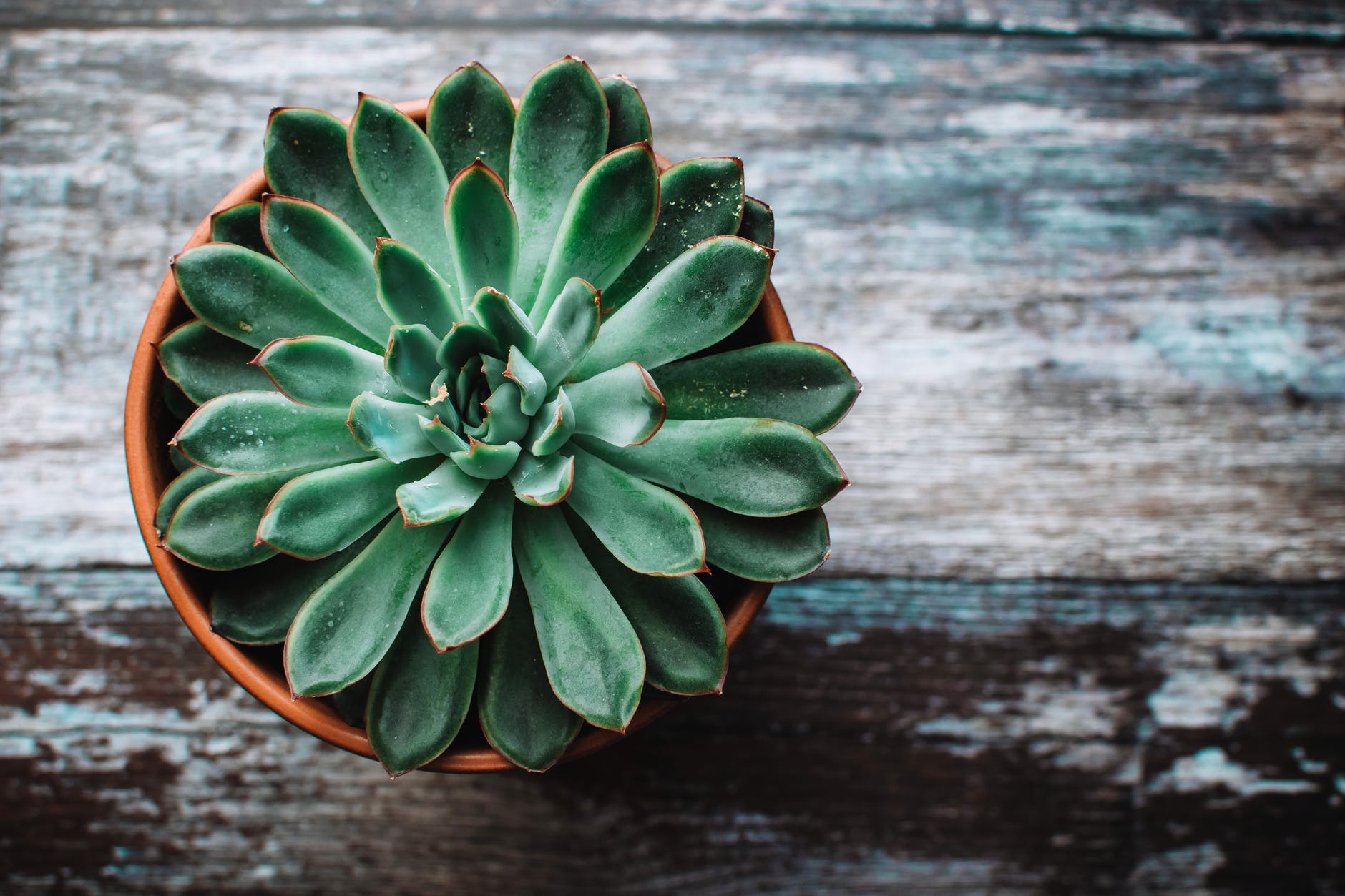 Joshua Engel wrote, “A little learning is a dangerous thing;” and nowhere is that more clearly demonstrated than in the use of higher order thinking skills.

Having once known how to think critically does not mean that a person can use critical thinking skills years later. Never before has this been as big a problem as it is today. Why? Because of the internet.

When a person learns to think critically in a formal learning environment, one of the expectations of critical thinking is to critically evaluate evidence. In a university or college, there is a hierarchy of acceptable sources that can be used in rigorous academic discourse. In recent years, the idea of expertise has been seriously weakened and is virtually gone from much of the general population because if I have the same information you have then I know as much about it as you do. The hierarchy of acceptable sources has all but disappeared from the minds of many people in the general population.

Confirmation bias is a well-understood phenomenon and is rife in society today. Confirmation bias is the bias of looking for information that confirms already held belief systems. Social media algorithms strengthen the confirmation bias by feeding us results that are congruent with the items that we engage with on the social media platform. If all we look at agrees with all that we believe, it is easy to build up an internally consistent evidence base for virtually any belief system that a person has - regardless of the source.

Critical evaluation of evidential sources is all but gone in most of our society. It doesn’t matter where the information comes from if it agrees with a pre-established belief system that belief system is strengthened. As a result, we see ever-increasing polarization in opinions and beliefs.

A good example is the “debate” around vaccinations. In the US last year there were a reported 13,300 (out of 323,100,000 Americans) cases of children who were injured or killed because of immunization according to the anti-vaccination community. What a terrible travesty for the medical and scientific community to deny that vaccinations are unsafe when there are thousands injured or killed every year. Even if this were true, in 1900, before any immunization program began, 1,113, 009 (out of 76 million Americans) people died from the diseases that have become the target of vaccinations. In 1998, 7,413 people died from these same infectious diseases. Given the proportion of people who died in 1900 from these diseases, that means that 4,718, 579 Americans would die this year if there were no vaccinations. Before the inevitable “but in our country” superiority response, these numbers are comparable internationally.

This is a good example of the seriousness of not considering the source of information.

Another example is the threat of Islamic extremism in America. Under President Trump, the fear of extremist terrorism has escalated to unprecedented proportions. Borders are to be closed and military spending is increasing to combat this horrible threat to every American! If critical analyses are employed rather than political rhetoric, a much different picture emerges. According to the Global Terrorism Database, since 9/11 (and up to January of 2017), approximately six Americans have been killed each year by Islamic Terrorists in the USA, of which one murder each year was carried out by a foreign-born attacker.

So much for critical thinking and checking sources by Americans. Especially when this is stacked up against 73,505 nonfatal injuries and 33,636 deaths due to injury by firearms in America during 2013. But, I don’t want to politicize 100,000 deaths and injuries a year in America by firearms. We need to just stick to politicizing Islamic terrorism in America.

And, I’m not even going to look at the burning (pun intended) scientific debate over global climate change!