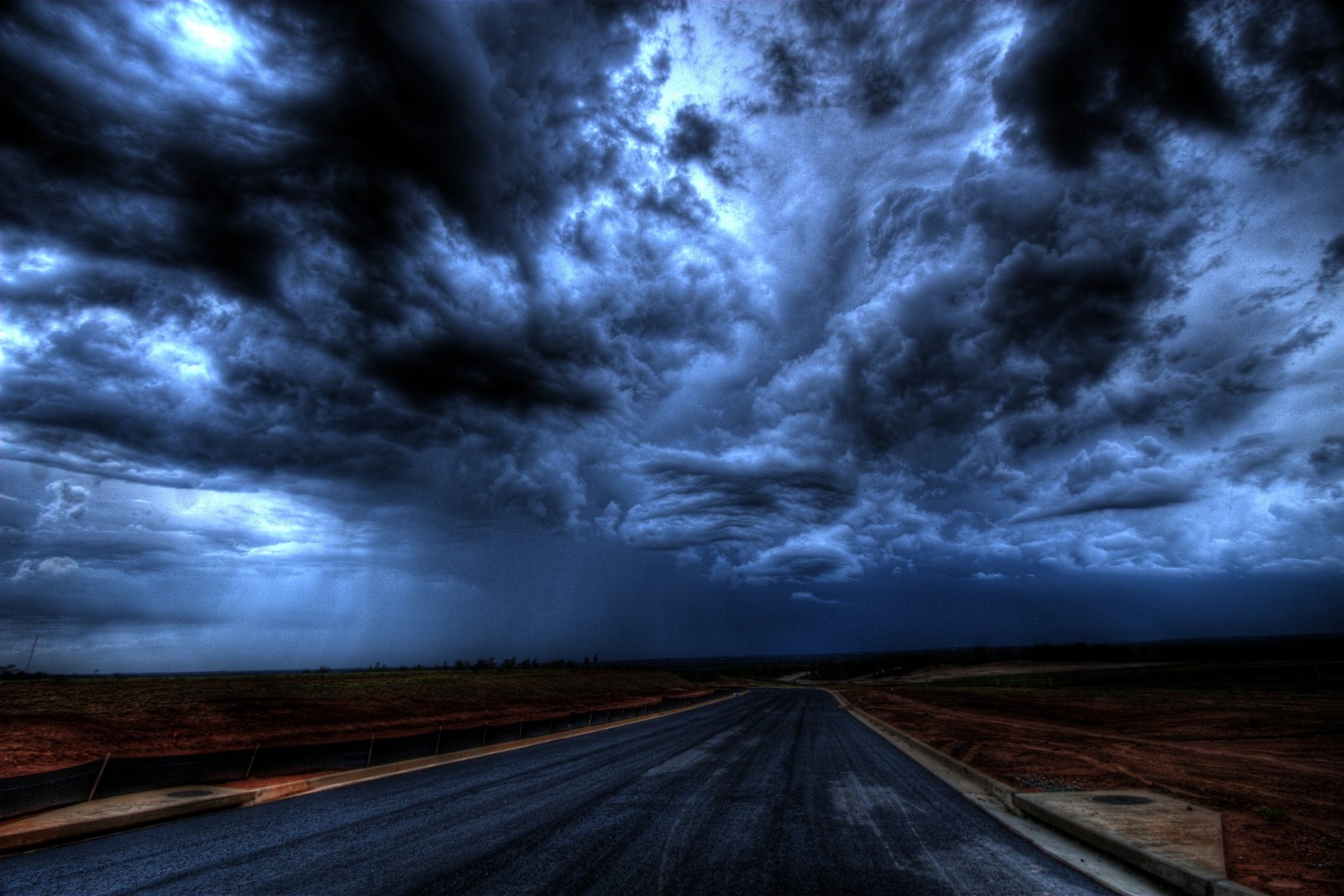 Normally I'm the optimistic guy (or a serial optimist as some say), in this article, however, I will emphasize perspectives of and from the healthcare professionals i.e. regarding the pandemic, from different angles that tend to be a bit more 'dark'.

Early last year I wrote about some of the burdens we would see at one point, we now see this as a developing 'story' all around us. 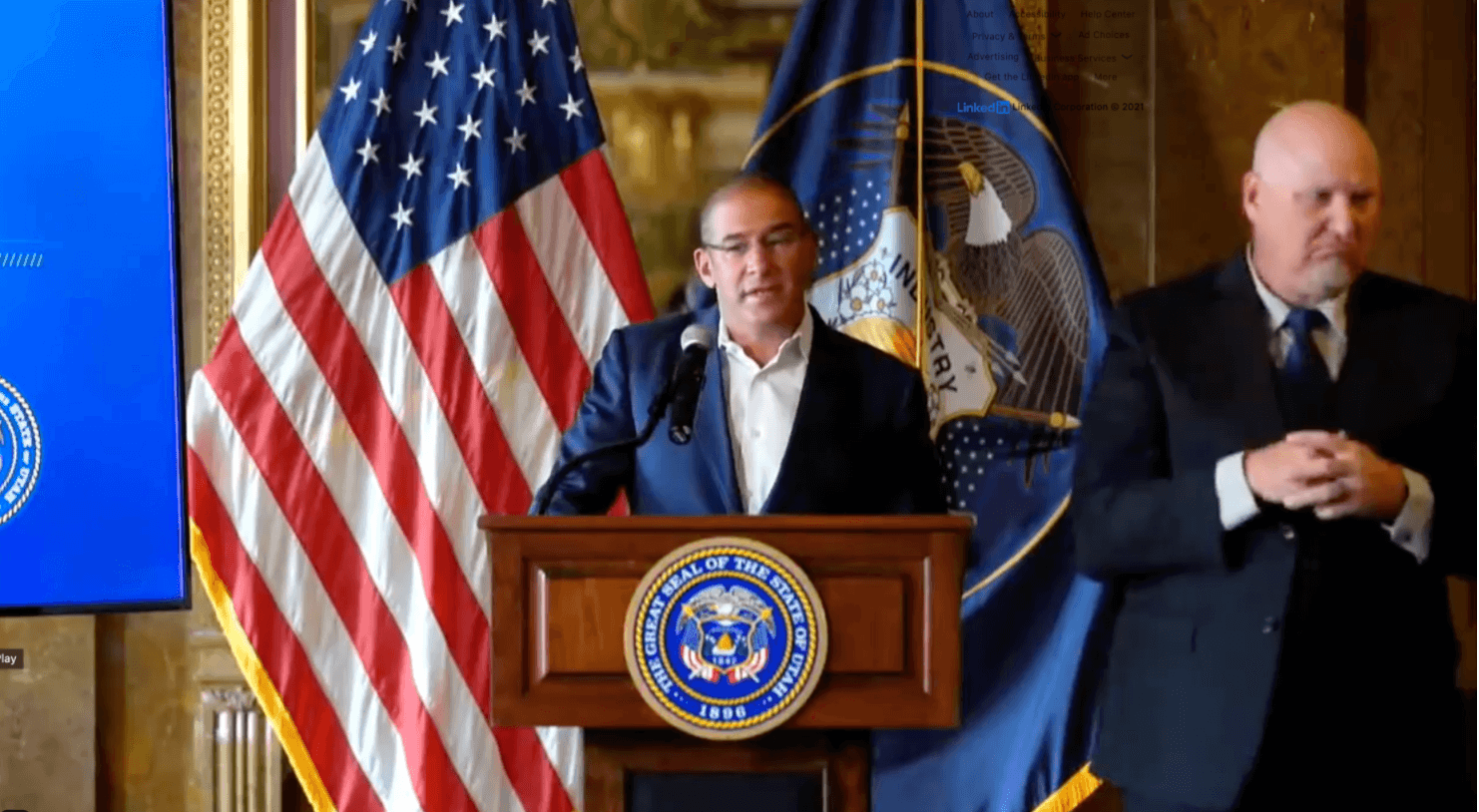 A very sound and clear message (you really need to see this when you care about healthcare) by Dr. Marc Harrison (former Cleveland executive, now Intermountain and in remission from cancer himself): "Those of you not wearing an N95: I hope you are not carrying the Delta variant, otherwise YOU could kill me...." and next takes on the perspective of healthcare workers.

Despite the horrible darkness of COVID, it has shined a very bright light on the courage, dedication, and loving care for patients (and each other) that nurses have always possessed. They’ve been called “super-heroes,” “angels,” and “warriors,” and nursing remains one of the most respected professions in the U.S.  Yet, the toll on nurses has been heavy, and even deadly.

It began as an acute illness, sometimes about a decade ago. Doctors, who had for centuries belonged to a proud and rewarding profession, were suddenly reporting a series of alarming symptoms: exhaustion, frustration, and extreme hopelessness.

Surveys indicated that physicians were feeling beaten up and burned out by a broken healthcare system, which was becoming increasingly computerized, corporatized, and commoditized. Doctors were being bogged down by endless regulations and paperwork and administrative demands—so much that medicine had somehow become a profession in which doctors no longer had the time to do the one thing that doctors are supposed to do: care for patients.

After 18 years as a nurse, much of it in the emergency department, Jeremy Lail considered himself a battle-tested veteran.

But last week, he asked his bosses at Providence Portland Medical Center if he could go on leave. Lail said he’s overwhelmed by the horde of patients seeking treatment at his ER and unnerved at the erratic, angry nature of many of those patients.

“I dreaded going to work,” he said. “I found myself thinking, is this the day someone is going to pull a gun and shoot me? We’re seeing how society can devolve right now. I’ve been dealing with a lot of anxiety and depression.”

That's it, I had to address the topics above because they are a reality. The other reality is: there always will be a bright side, in the end, so keep seeing that as well! Stay safe!