Devise a Reward, Then Conquer

Devise a Reward, Then Conquer 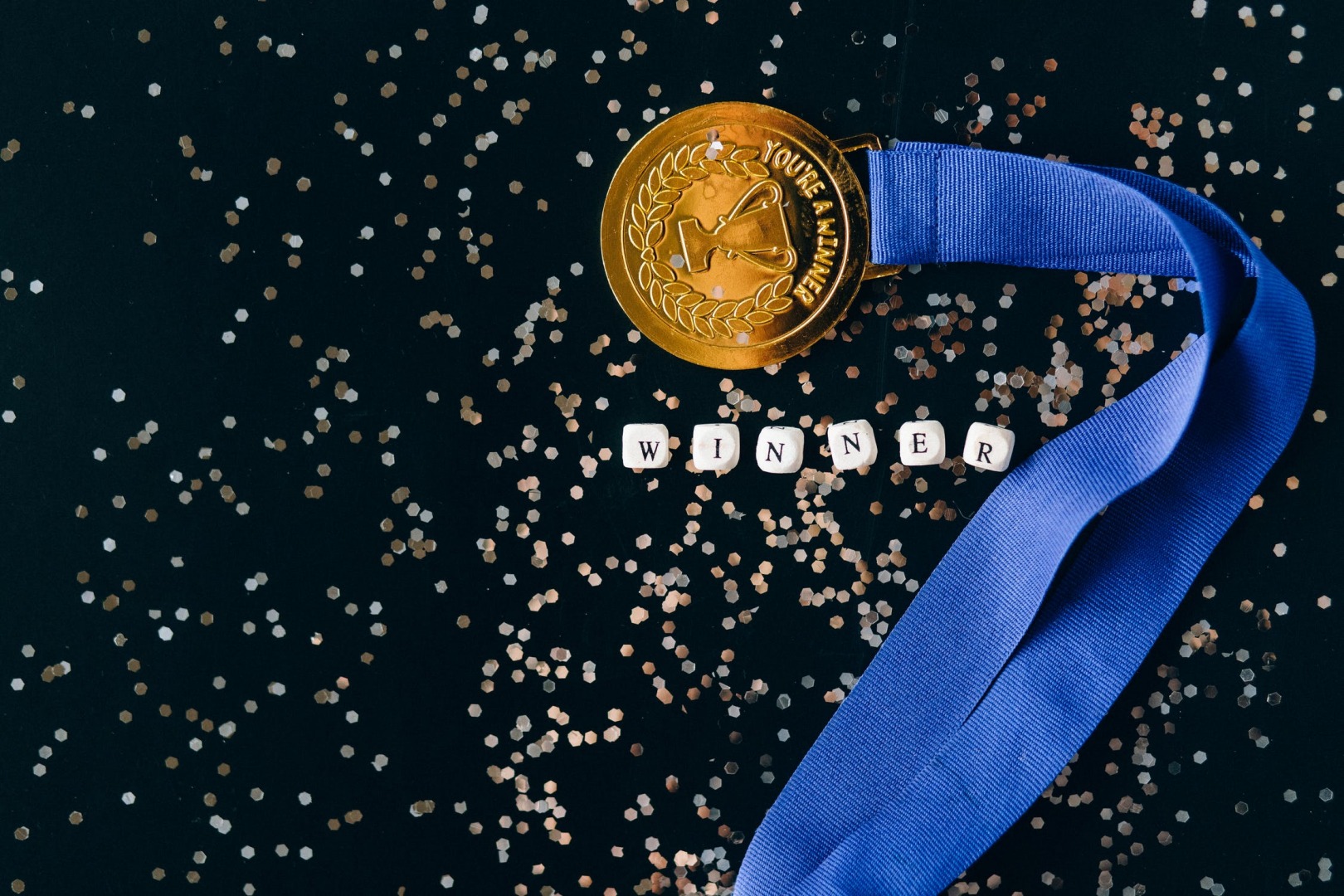 Much of human behavioral psychology can be explained by the simple phrase “behavior that is rewarded is repeated.”

This is true for the people you hire and even when you reward yourself for your own behavior. To accomplish more right here, right now, identify in advance a “reward” that you’ll bestow upon yourself for completing a desired task.

You Don’t Have to Go All Out

The reward may be as simple as making a phone call. It might be taking a stroll around the block. It could be checking emails, having a cup of herbal tea, totaling up your earnings for the last quarter, or any other small, favorable event. Dr. Aubrey Daniels, in his book Bringing Out the Best in People, calls this the Grandma Principle -- scheduling a reward following a good performance.  As Grandma would say, you don't get to eat your ice cream until you eat your spinach!

If you're facing an unpleasant task, it makes sense to follow that up with something you enjoy doing, instead of the other way around.

Think of Pavlov and his dogs. If you set up a series of rewards for yourself for accomplishing small steps on the path to getting something done, you have a greater probability of being successful. Behavior which is positively reinforced gets repeated.

The rewards can take various forms. For accomplishing a particular activity, you might decide that calling a friend is a sufficient reward for your mini-accomplishment. For other people, it could be a stroll around the block, a favorite snack, a 20-minute nap, or logging on to that forbidden web.

The order is essential to this technique. Work precedes reward. The problem with giving yourself the reward first and then tackling a task is that you’ve removed the incentive.

Yes, it’s possible that you’re one of those few diligent types who are able to receive a reward first and then make good on the silent, unarticulated promise to yourself, go ahead and complete the task that remains to be done. For most people however, life doesn’t seem to work this way.

After having the reward first, i.e. doing the pleasant activity, what’s to stop you from having another reward and another? Adhering to the Grandma Principle helps to develop personal discipline that will carry you through the days, weeks, months and long years of your career. We all need that kind of discipline today!

High speed online connections guarantee a virtual smorgasbord of infinite and never-ending temptations. While previous generations of HR professionals faced temptations and distractions, nothing from yesteryear rivals the power, lure, and availability of the internet.  It’s always there, it’s always on and meanwhile you’ve got tasks to accomplish.

If you are subject to temptations, and who isn’t, find a way to include them into your rewards system. Rather than entirely succumbing to such distractions, you get to enjoy them periodically throughout the day in small measures not detrimental to your productivity or long-term career prospects. That way, you maintain a modicum of control; to do otherwise is to flirt with disaster.

Thereafter, you go from hour to hour, day to day, week to week, without getting the small things done and having them build up, each one looming larger than they actually are, while impeding your progress on longer term projects and tasks.

Discombobulated people go from incompletion to incompletion, having every other thing in their work and domestic life in an unfinished state, yielding a gnawing sense of anxiety, a lack of closure, and the feeling of being boxed in on all sides. Do you want to feel like this perpetually? Probably not. So find a way to incorporate temptations into your rewards system rather than entirely succumbing to them and inhibiting your productivity.

In any case, giving your total attention to the task at hand yields wondrous benefits that may not otherwise be achievable!